Ambassador of Japan hands equipment to youth projects in Sloviansk 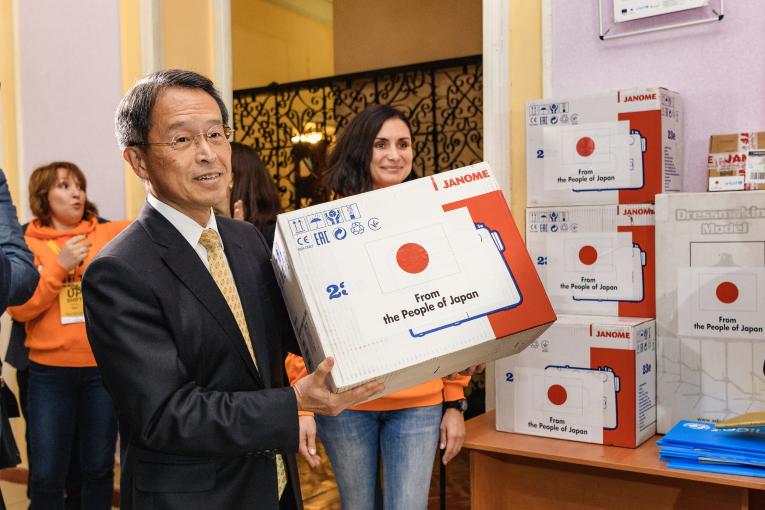 Sloviansk, 12 November 2019: On 12 November, a two-day visit to Eastern Ukraine by the Japan’s Embassy delegation led by the Ambassador Extraordinary and Plenipotentiary Mr. Takashi Kurai started. As part of the visit, the delegation met in Sloviansk the winners of the UPSHIFT Youth Innovation Programme which is being implemented in Eastern Ukraine by UNICEF with the support of the Government of Japan. Mr. Ambassador opened the English speaking club that was set up by young UPSHIFT programme participants, and handed sewing equipment for sewing training courses for young people with disabilities.

“We are grateful to the Government of Japan for the support it provides to overcome the effects of an armed conflict in Eastern Ukraine,” said Ramiz Behbudov, Head of UNICEF Office in Eastern Ukraine, “Children and young people are among the vulnerable groups most affected by the conflict. UNICEF with the financial support of the Government of Japan is working to improve education and promote resilience of children and adolescents.” This year, the Government of Japan provided USD 360,000 for implementation of the UNICEF project “Strengthening resilience of young people and promoting social stabilization of their communities in Donetsk and Luhansk oblasts” in 2019-2020. The overall project goal is to mitigate the impact of the conflict on children, adolescents and young people in Eastern oblasts by strengthening the resilience of children and communities.

One of the components of this project is the innovative UPSHIFT programme that aims to support and empower vulnerable teenagers and young people and develop their skills. The programme encourages young people to identify social issues in their communities and to suggest ways to address them. The selected teams are awarded with grants for implementation of their ideas, support from mentors and receive training on planning, teamwork and development of entrepreneurial skills. 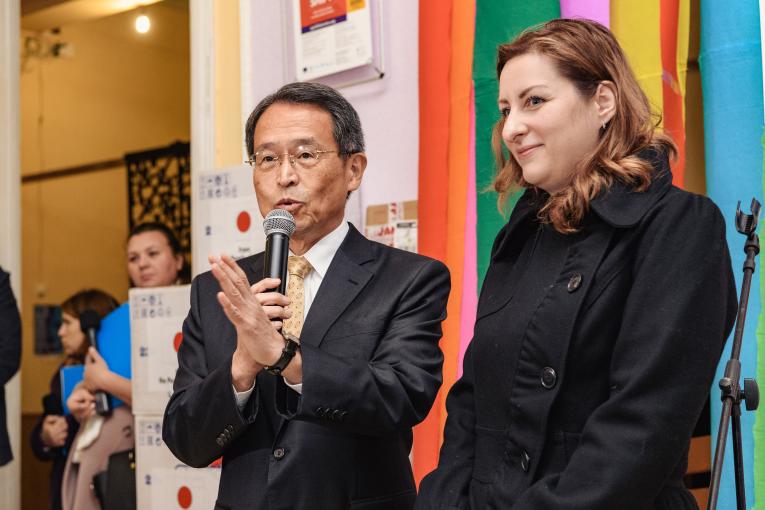 “Japan has been supporting Ukraine and I am happy to see here the youth involved in the projects implemented by UNICEF. I am glad to feel the ties between our beneficiaries in Ukraine and the people of Japan. The main purpose of our assistance is development of Ukraine, as well as strengthen the ties between Japan and Ukraine. I will be glad if this project reminds you about the people of Japan. We think Ukrainian youth is very competent and hope that you will get good jobs in the future,” told Mr. Takashi Kurai.

Since the beginning of the 2019 academic year, four waves of calls for applications for participation in the UPSHIFT programme in Donetsk and Luhansk oblasts were launched with the support of the Government of Japan, totaling in almost 1,000 applications from young people from Sloviansk, Kramatorsk, Dobropillia and Sievierodonetsk. The UPSHIFT programme selected 20 teams that received funding worth about UAH 1.2 million to implement their projects.

In total, since the beginning of the conflict in Eastern Ukraine, the Government of Japan has allocated more than USD 8 million to UNICEF to support children and their families. This help has enabled UNICEF to create a safe learning environment for 200,000 children, improve access to drinking water and sanitation for 1.5 million people in the conflict area, and promote the development of adolescents and young people through training on project management and entrepreneurial skills. 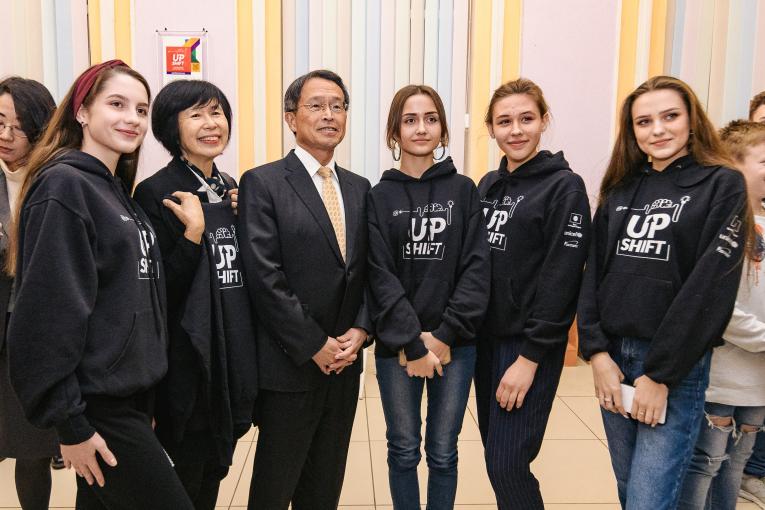 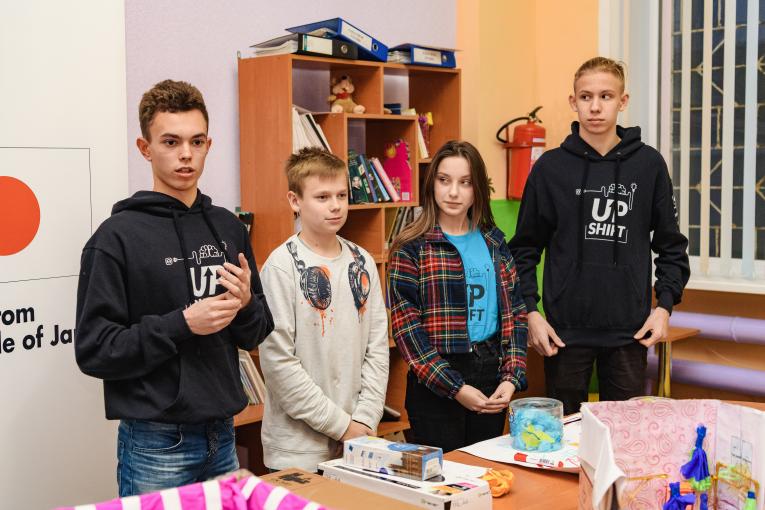 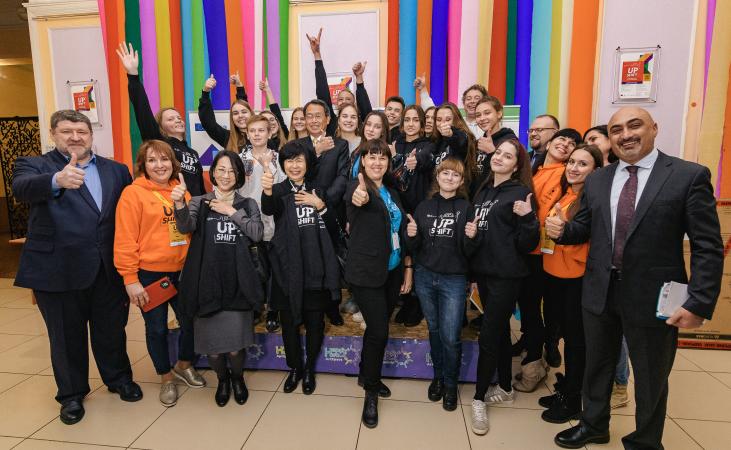 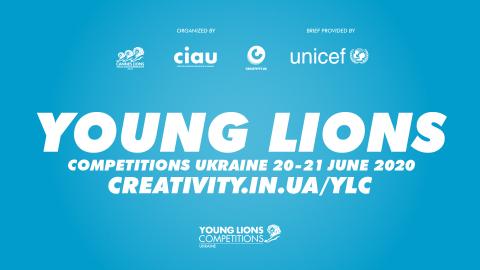 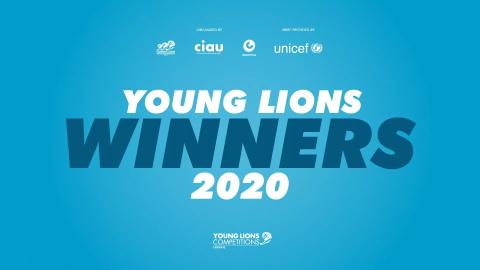 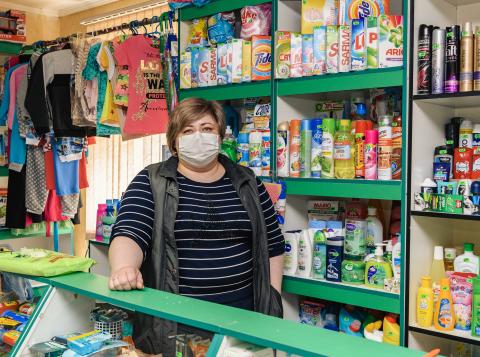 Incomes of 69% of Ukrainians have been affected by COVID-19: UNICEF survey