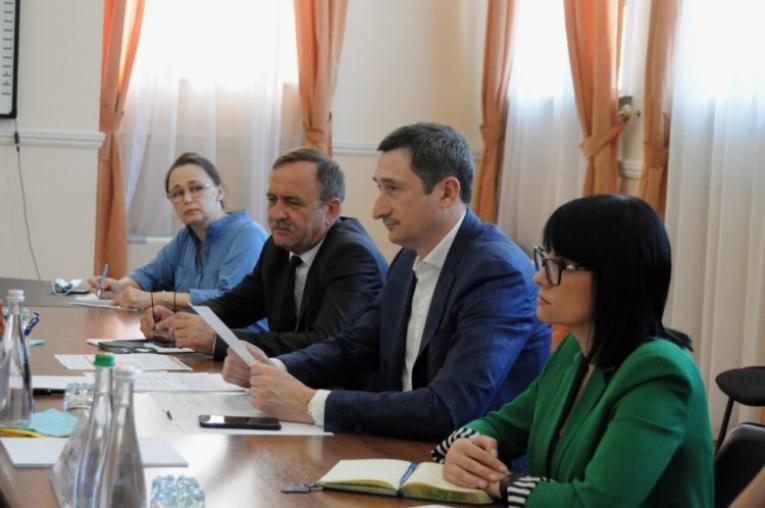 Viacheslav Negoda, Deputy Minister at MinRegion, Olexandr Yarema, First Deputy State Secretary of the Cabinet of Ministers and other representatives of UNICEF and MinRegion also participated in the meeting. 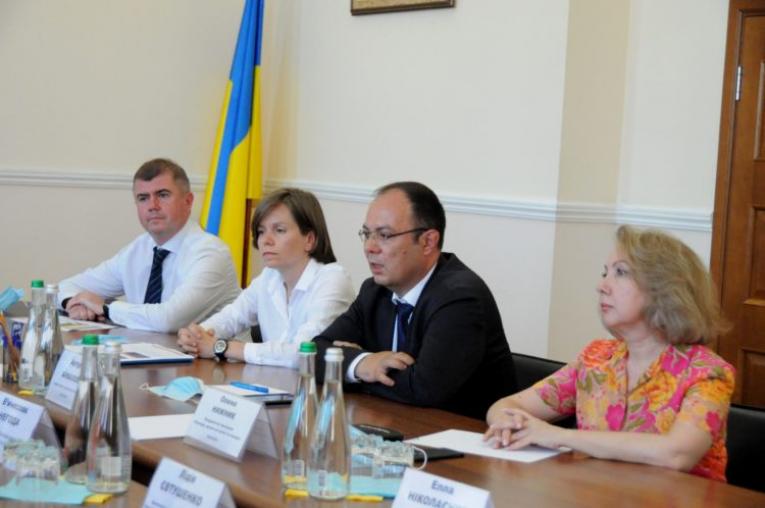 The Minister thanked UNICEF Ukraine for its cooperation and expert support in creating a friendly, safe, and discrimination-free environment for all children and young people in communities all over Ukraine. He stressed that, by joining the global initiative of Child and Youth Friendly Municipalities, Ukraine received new possibilities for children’s development and participation in community life.

"Development of the municipalities is one of the main priorities of the Government nowadays as the basis of the strong country is its strong communities. Currently, when Ukraine is in the process of establishing new municipalities, participation in such an initiative can be an essential tool in achieving this goal," said Chernyshov. 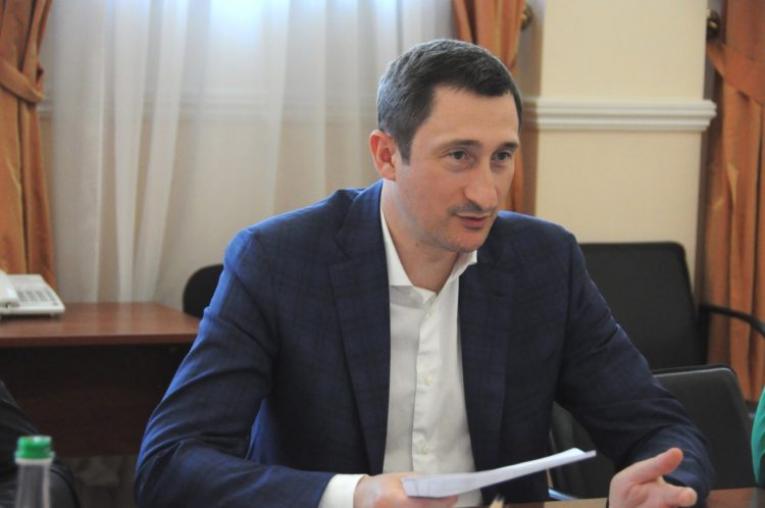 Since its launch in 1996, the Child and Youth Friendly Municipality Initiative has been joined by municipalities in 38 countries across all continents. The Initiative envisions the protection of five basic children's rights, including the rights to education and health. Communities that are active in protecting the rights of children and young people receive a special status that enables them to work more closely with other communities both within and outside Ukraine. It also enables them to attract investment, primarily in social projects.

Ukraine joined the global initiative in 2018 when a Memorandum was signed between the Government of Ukraine, UNICEF, the United Nations Population Fund, the Association of Ukrainian Cities and several non-governmental organisations.

Over 160 cities and amalgamated territorial communities from all over Ukraine have declared their commitment to joining the initiative. Twenty-two communities were selected as pilots, 17 of which became candidates for official status of Child and Youth Friendly Municipality. Another four communities are preparing to acquire this status.

During the meeting, the parties agreed to intensify cooperation within the program. Chernyshov emphasized in particular that all candidate teams should receive the status of Child and Youth Friendly Municipality. "The bar for the quality of community development has to be raised. Having received such an honoured status, these communities will be able to declare Ukraine's success to the international community," said Chernyshov.

"We are proud of the communities that are members of the Initiative and have managed to show qualitative improvement for children in just one year. They have opened youth and inclusive resource centres and created green areas and child-friendly medical services. The successes of child-friendly communities must be recognized and encouraged at the national level. Their experience has to be extended to all the communities throughout Ukraine," said Artur Ayvazov. 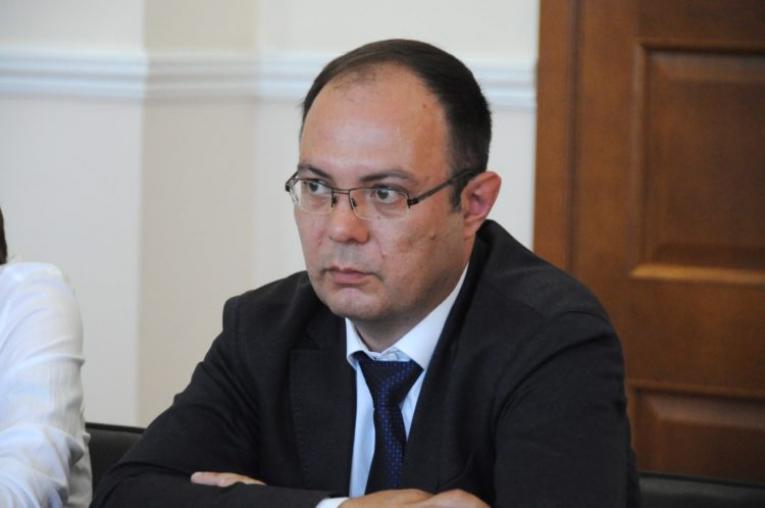 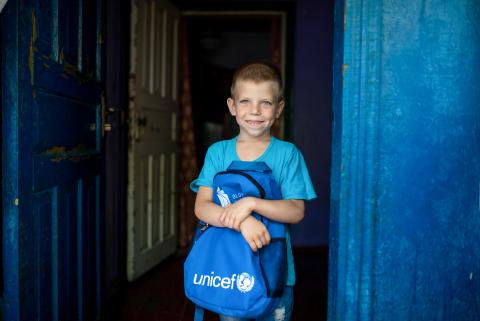 A little blue backpack helped with the wait for school

UNICEF, with the support of the Global Partnership for Education, provided 725 educational kits the most vulnerable preschool children 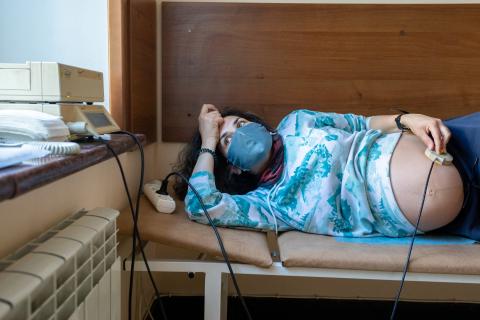 Pregnancy in times of lockdown: overcoming fears and keeping 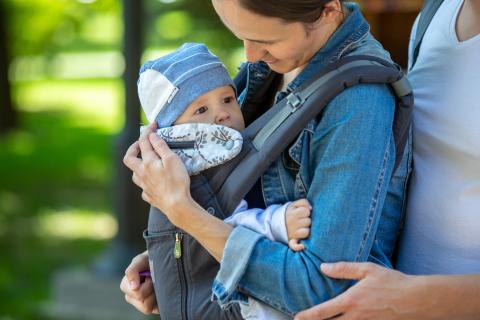 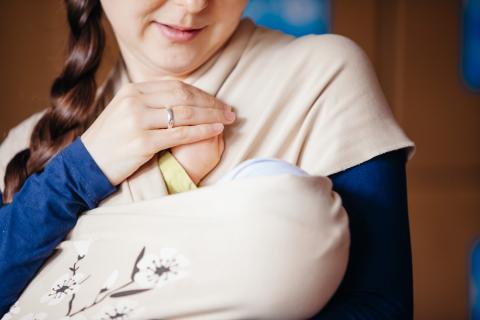 Breastfeeding support is at the heart of national family-friendly policy