Only 4 out of 10 babies are exclusively breastfed

NEW YORK, 1 August 2019 – From supporting healthy brain development in babies and young children, protecting infants against infection, decreasing the risk of obesity and disease, reducing healthcare costs, and protecting nursing mothers against ovarian cancer and breast cancer, the benefits of breastfeeding for children and mothers are wide spread. Yet, policies that support breastfeeding – such as paid parental leave and breastfeeding breaks – are not yet available to most mothers worldwide.

•    Only 4 out of 10 babies are exclusively breastfed : Only 41 per cent of babies were exclusively breastfed in the first six months of life in 2018, as recommended. In comparison, these rates were more than half – 50.8 per cent – in the least developed countries. The highest rates were found in Rwanda (86.9 per cent), Burundi (82.3 per cent), Sri Lanka (82 percent), Solomon Islands (76.2 percent) and Vanuatu (72.6 percent). Research also shows that infants in rural areas have higher levels of exclusive breastfeeding than urban babies.

•    Too few countries provide paid parental leave : The International Labour Organization (ILO) Maternity Protection Convention 2000 (no. 183) standards include at least 14 weeks of paid maternity leave, and countries are recommended to provide at least 18 weeks as well as workplace support for breastfeeding families. Yet, only 12 per cent of countries worldwide provide adequate paid maternity leave. UNICEF’s latest policy brief on family-friendly policy brief recommends at least six months of paid leave for all parents combined, of which 18 weeks of paid leave should be reserved for mothers. Governments and businesses should strive for at least 9 months of combined paid leave.

•    Not enough babies breastfed in the first hour : In 2018, less than half of babies worldwide – 43 per cent – were breastfed within the first hour of life. Immediate skin-to skin contact and starting breastfeeding early keeps a baby warm, builds his or her immune system, promotes bonding, boosts a mother’s milk supply and increases the chances that she will be able to continue exclusive breastfeeding. Breastmilk is more than just food for babies – it is also a potent medicine for disease prevention that is tailored to the needs of each child. The ‘first milk’ – or colostrum – is rich in antibodies to protect babies from disease and death.

•    The investment case for breastfeeding : If optimal breastfeeding is achieved, there would be an estimated reduction in global healthcare costs of USD 300 billion.
### 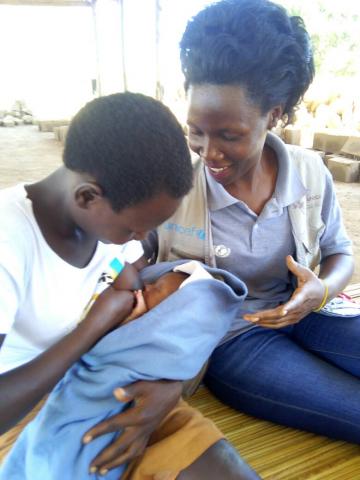 For baby Gilbert and others, breast milk is no ordinary food
Breastfed, best fed
Read the story 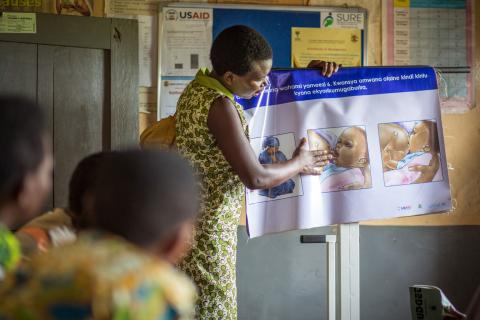 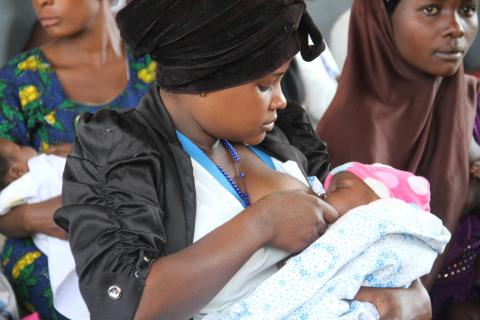 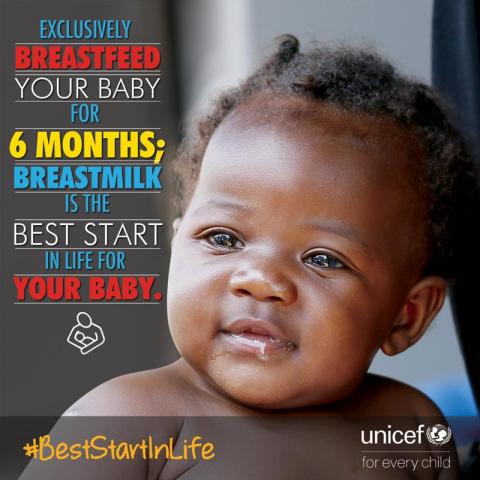