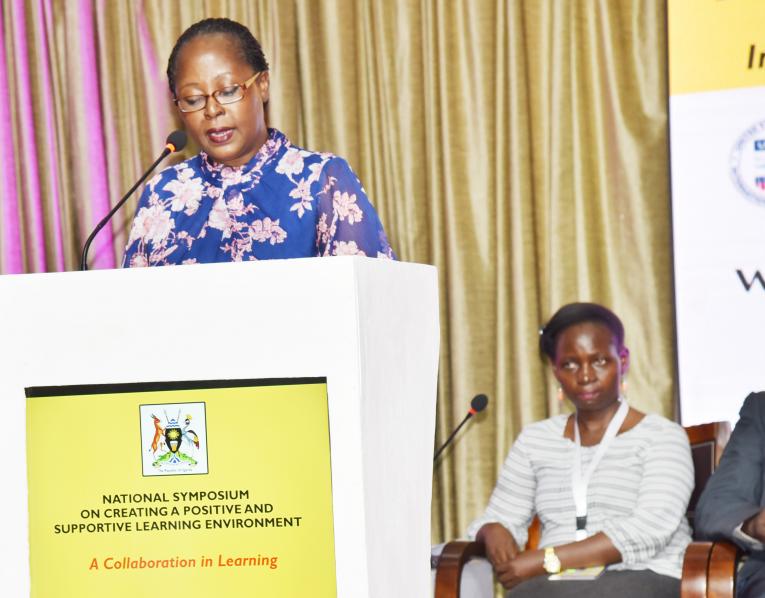 On behalf of UNICEF, it’s my pleasure to be here. I’m also pleased to see several partners in the room whom we are working collectively with to end violence in schools and communities.

I come to this meeting very hopeful that it will be an important opportunity for all of us to critically reflect on progress being made to prevent violence against children in Uganda and to agree on very practical recommendations that will strengthen our actions to end violence in schools and within the community moving forward.
Protecting children from violence, exploitation, and abuse requires prioritization at all levels and very urgent action for several reasons.

Firstly:  In Uganda, about 10 million children attend school and many of them enjoy their right to education in a safe and supportive environment that encourages learning, personal development, and social skills. Unfortunately for a large group, this is not the case.

The 2015 Violence Against Children survey highlighted that three-in-four children in Uganda have experienced physical, sexual, or emotional violence at some point during their childhood. More than one in three girls and one in six boys experienced sexual violence.

Secondly:  Violence occurs in the very places that are supposed to be protective for children—in our homes, at school, in workplaces and communities. Violence affects everyone regardless of race, religion, or age.

Thirdly:  Being a victim of violence in childhood has lifelong impacts on education, health, and well-being. It can lead to educational underachievement due to cognitive, emotional, and social problems. Children who are exposed to violence are more likely to smoke, misuse alcohol and drugs, and engage in high-risk sexual behaviour. They are also more likely to endure a range of illnesses later in life, which in turn is likely to affect the economy of the country because such individuals will not be productive.

The main message, ladies and gentlemen, is that the costs of violence are high! Not only for the children who suffer from it, but also, for societies—which have to bear the costs of health care, social assistance to victims of violence, and lost economic productivity. According to the Overseas Development Institute, violence against children can result in an overall global loss of productivity equal to US$7 trillion annually.

Globally preventing violence against children is an international legal obligation, clearly defined in the Convention on the Rights of the Child. The CRC, to which Uganda is a signatory, is the world’s most widely ratified human rights treaty. On November 20, the world will commemorate 30 years of the CRC, which will provide us with yet another opportunity to track progress in fulfilling the rights of Uganda’s children, including protecting them from experiencing violence.

In addition, The Sustainable Development Goals call for the elimination of all forms of violence against children, particularly girls. In early 2019, with support from UNICEF, UNESCO, DFID, UNGEI, and several other affiliated organizations, the Global Partnership launched the “Safe to Learn” initiative focused specifically on ending violence against children in schools. Our Hon. Minister of Education has given her support to this Initiative, and I am pleased to learn that there is a special session on this initiative today.

I applaud the Government of Uganda for the actions taken so far to prevent violence against children by formulating strong legal and policy frameworks.

The Ministry of Education has developed a comprehensive National Strategic Plan on Violence Against Children in Schools, along with guidelines for Reporting, Tracking, Referral and Response of children affected by violence. The Ministry has also issued circulars banning all forms of violence against children in schools and has included those issues in the teachers’ code of conduct. More can be done to help our children by strengthening the implementation of these policies and frameworks at all levels, and by ensuring that all partners including civil society and non-government organizations shift their focus and resources to scaling up the upgraded government model.

It is my sincere hope that the upcoming Ministry of Education and Sports Strategy for 2020-2025 will prioritize the issue of violence in schools so that we help our children grow up in a safe environment, which allows them to become productive citizens.

UNICEF is committed to continue supporting the Government of Uganda to ensure that violence against children becomes history by the next generation. For that to happen, UNICEF commits itself to supporting the Ministry of Education and Sports in developing the next phase of the National Strategy on VACiS. We will do our utmost to support actions that  ensure that school discipline is administered in a manner that is consistent with the child’s human dignity.

Please allow me to conclude by reminding ourselves that all violence against children is preventable.

Teachers and teaching staff play a critical role in preventing violence against children in the school environment. At the same time, they also indirectly influence social norms and behaviours, both within household and at the community level.

It is our choice. It is our responsibility. Like many of you, we in UNICEF have zero tolerance for violence and abuse against children.

I count on you all to make Uganda a country where boys and girls can live, go to school and learn in a safe and happy place. 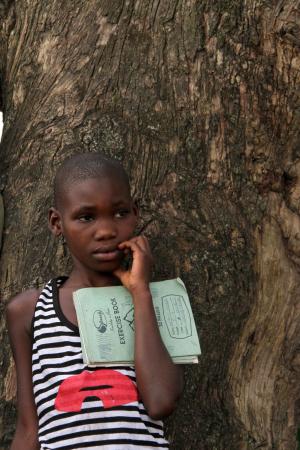 Many years ago, as a result of continuous punishment by her teacher due to poor performance in mathematics, Margaret opted out of school. A short video clip highlighting the impact of violence against children in schools. In Uganda today, corporal punishment has been banned from schools and teachers are using alternative ways of disciplining children. 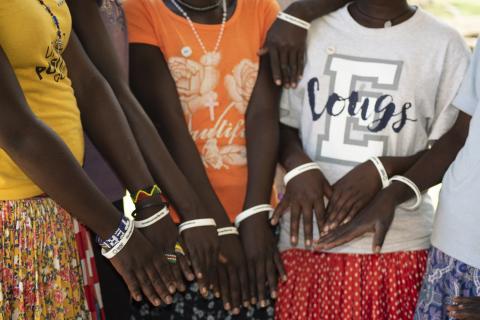 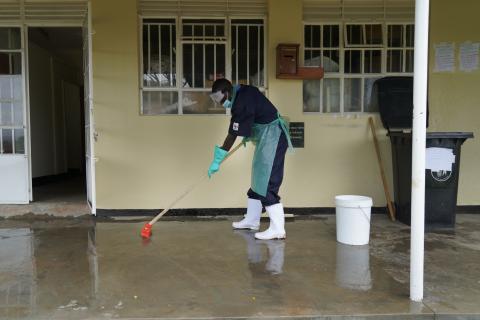 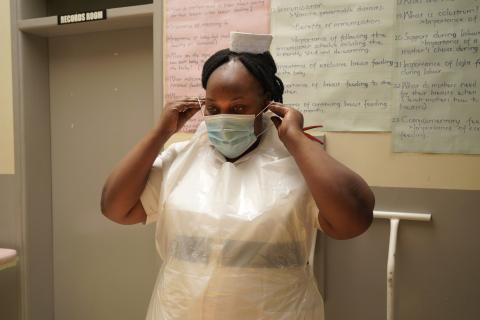 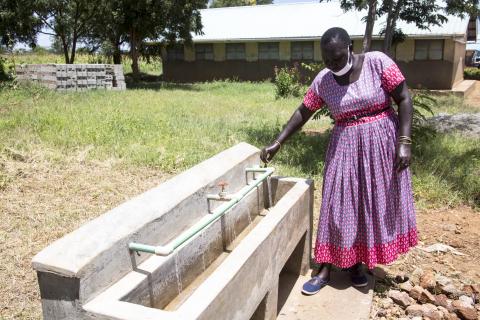