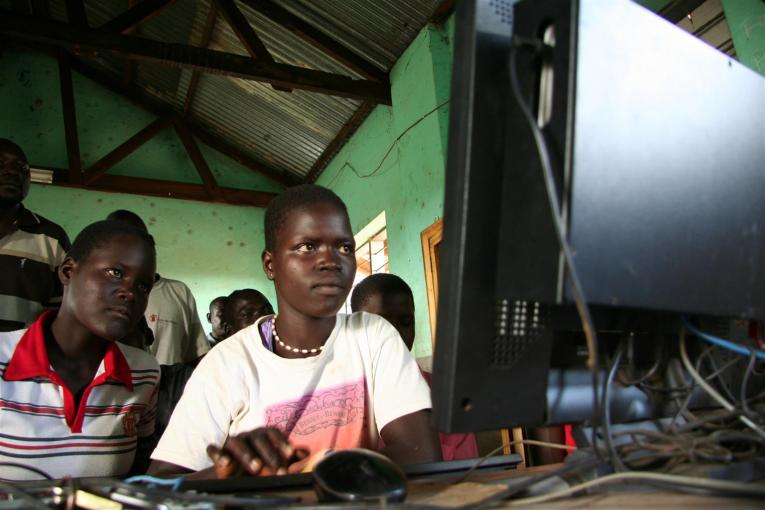 Notes to Editors in Uganda

In Uganda, a separate poll was conducted on August 30, 2019 among 4,057 U-Reporters aged 15-24 years old across the country, and 40 per cent said they have been victims of online violence/cyber bullying. 61 per cent also said that online abuse between young people happens mostly on social networks, especially through Facebook.

For more details about the Uganda findings, please visit https://uganda.ureport.in/polls/

Notes to Editors:
UNICEF works around the world to end violence in and around schools. These efforts include the organization’s #ENDviolence campaign and Safe to Learn -- a partnership between UNICEF, the United Kingdom’s Department for International Development (DFID), UNESCO, other members of the Global Partnership to End Violence Against Children, and UNGEI.

About U-Report
U-Report is a free social messaging tool that allows anyone from anywhere in the world to speak out on the issues they care about. UNICEF and partners developed the platform to capture a range of voices on critical development issues. U-Report encourages citizen-led development, facilitates responses to humanitarian emergencies and magnifies local voices globally to create positive change.

This poll was made possible by the many thousands of children and young people around the world who actively engaged with UNICEF as U-Reporters and participated in the poll. The poll was conducted in June 2019 and answered by more than 170,000 respondents in 30 countries. 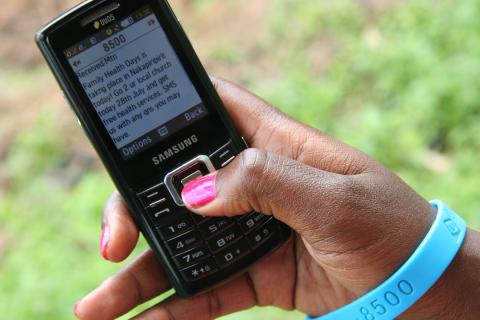 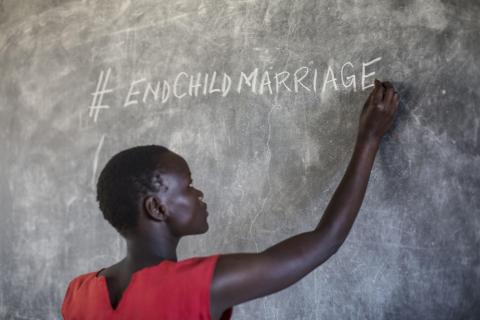 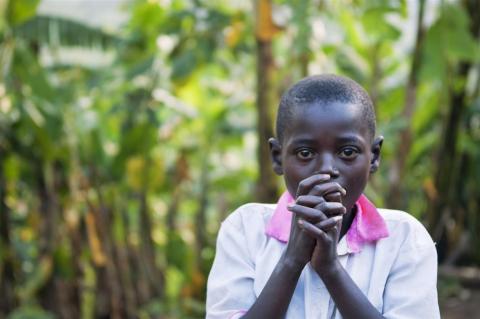 Key Facts and Messages: Violence Against Children in Uganda