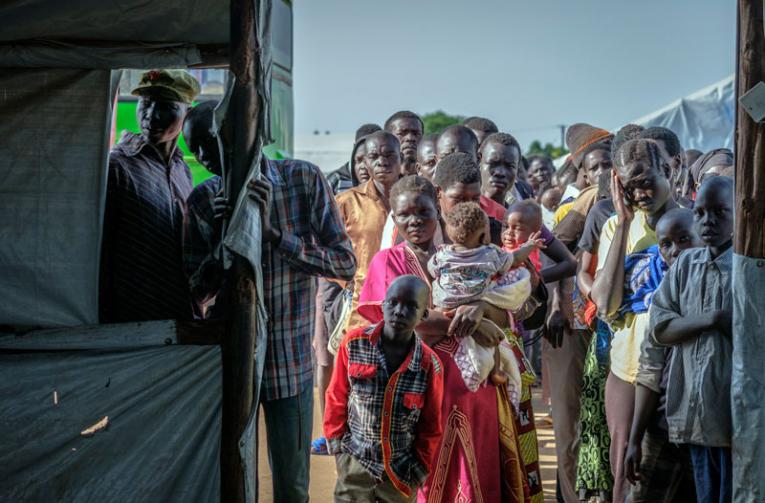 Kampala, May 9, 2017 - The forthcoming Uganda Solidarity Summit on Refugees convened and jointly hosted by President Yoweri Museveni and United Nations Secretary-General Antonio Guterres in Kampala from 22 to 23 June 2017 aims to raise USD 2 Billion for refugees and communities hosting them in Uganda.

This was announced by the Prime Minister, Dr. Ruhakana Rugunda at a press conference on the forthcoming summit. The press conference was also addressed by the Minister of Disaster Preparedness and Refugees, Hilary Onek; the State Minister of Foreign Affairs, Henry Okello Oryem; the UN Resident Coordinator, Rosa Malango; and the UNHCR Country Representative Bornwell Kantande

‘The main goal of the summit to support and strengthen our country’s progressive and transformative approach to refugee protection through mobilising new funding to meet the ever-increasing cost of meeting the humanitarian and long term needs of the growing number of refugees; and supporting host communities,’ said the Prime Minister.

“The Summit is a transformative moment for Uganda, an opportunity to reinforce existing partnerships and to create new ones. It enables the world to witness Uganda’s contribution to the Comprehensive Refugee Response Framework through its indigenous Settlement Transformative Agenda supported by the United Nations system through the innovative Refugee and Host Community Empowerment approach known as ReHOPE developed with the World Bank,” highlighted Rosa Malango, UN Resident Coordinator.

‘Uganda currently ranks among the top refugee hosting countries in Africa and in the world. During the second half of 2016, a mass exodus of refugees from South Sudan roughly doubled the refugee population from 500,000 to over 1.2 million to date,’ said the Minister of Disaster Preparedness and Refugees, Hilary Onek.

The State Minister of Foreign Affairs, Henry Okello Oryem revealed that the Summit, would be attended by over 30 Heads of State from the region and beyond. He added that in addition to the donors already supporting with the refugee situation, the Government and the United Nations were reaching out to new partners from the Middle East, Africa and the Far East.

In 2016, the Government and the United Nations each spent USD 150 million responding to the needs of refugees and the communities hosting them in 12 districts. However, the funding is still greatly inadequate given the daily average influx of 2000 people. These huge numbers are placing a huge strain on our already stressed ability to cater for the food, water, sanitation, health and education needs of the refugees and their host communities.

‘As the UN System in Uganda, we integrate host communities as best as we can through implementing the Refugee and Host Population Empowerment (ReHOPE) strategy in partnership with the World Bank. Our innovative approach enables us to provide humanitarian relief, enhance self-reliance and resilience of refugees and host communities,’ said UN Resident Coordinator, Rosa Malango.

The Summit aims to mobilize support from Governments, Foundations and Private Sector corporations, regional and international organisations, humanitarian agencies, philanthropists, non – governmental organisations and citizens from countries around the World. 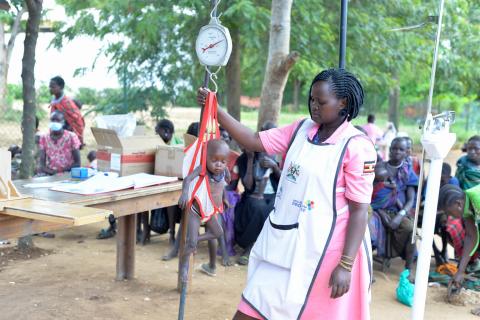 The UK injects an additional £11 million towards Uganda's humanitarian response 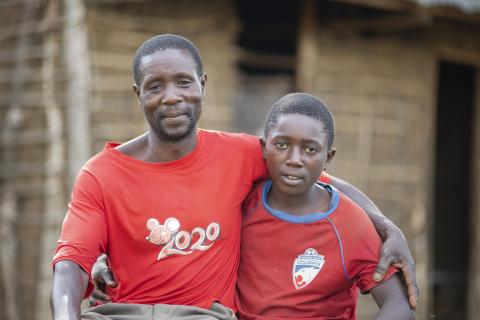 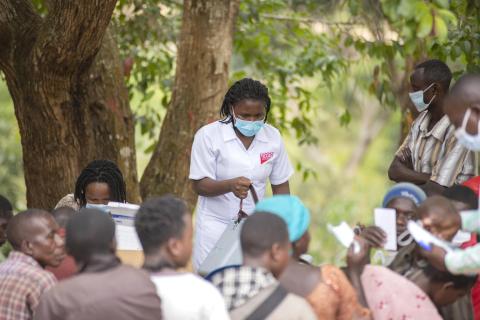 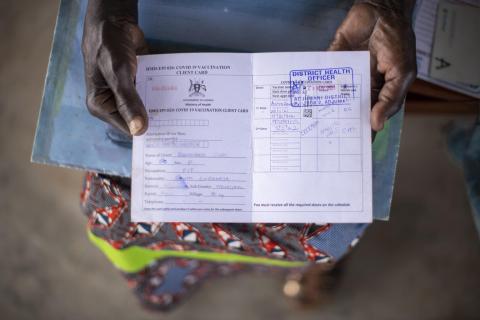