Ashgabat, April 16 - The Children's Tennis Festival, which took place from April 14 to 16 at the tennis courts of the Olympic village in Ashgabat, finished its work today with loud applause, wins and smiles of children. Organized by the Tennis Federation of Turkmenistan in partnership with the United Nations Children's Fund (UNICEF) in Turkmenistan, the festival has become another platform to promote a healthy lifestyle and popularize sports among the younger generation of Turkmen citizens.

As part of the festival, which was also dedicated to the World Health Day and the 30th anniversary of the Federation, young athletes took part in tennis competitions among various age groups. In total, 150 children and teenagers took part in the tournament, and the winners received prizes from the Representatives of the Tennis Federation and UNICEF.

“I have been playing tennis since I was 4 years old and have already won several tournaments. In the future, I want to win an international tournament as well. Today, a children's tennis festival is taking place in our capital, and I am very glad to take part in it. It has a very good and fun atmosphere. Thanks to UNICEF and the Tennis Federation for this festival,"

In the second part of the event, which was held in the format of an open lesson, all interested children, regardless of their preparation, could try themselves as tennis players, take part in master classes and competitions, and receive memorable prizes and souvenirs from the organizers. The sports festival and the positive spirit of the event attracted more than 300 of the youngest residents of the capital, many of whom already want to regularly attend tennis lessons.

Also, for three days, at a specially equipped UNICEF corner, children had the opportunity to learn more about the work of the organization in Turkmenistan and around the world, play educational games and learn more about healthy habits.

“Sport is an important aspect of children's development. It impacts not only the health of children but also their academic performance and leadership qualities. On behalf of UNICEF, we are very pleased to have the opportunity to take part in such a festival, which will help popularize sports among children and motivate them to continue playing sports. We thank the Tennis Federation of Turkmenistan for the partnership that will contribute to the health and well-being of every child in Turkmenistan.”

UNICEF continues to work closely with sport organizations of Turkmenistan and Ministry of Sport and Youth Policy as well as Ministry of Health and Medical Industry and Ministry of Education to promote healthy lifestyle among children, adolescents and youth to ensure that every child receives key messages on the importance of healthy eating and exercise. 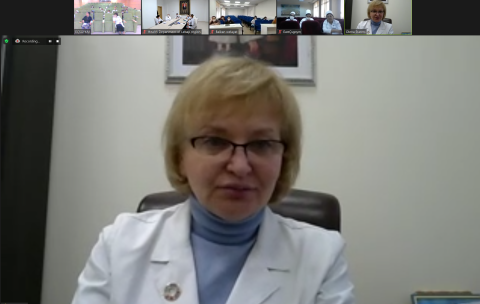 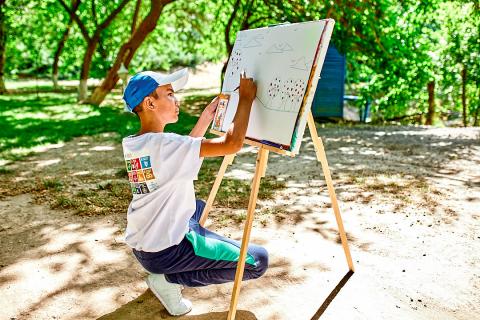 It's time for #SummerSense while enjoying the holidays 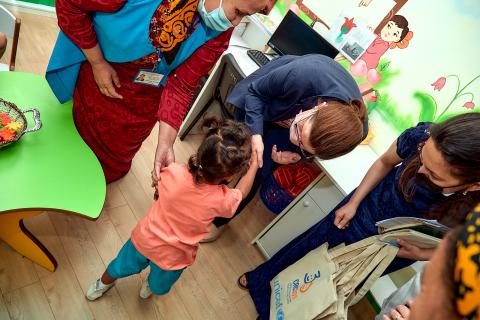 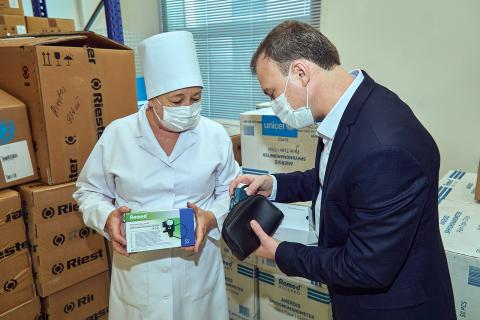