UNICEF today launched #EarlyMomentsMatter, a new campaign supported by the LEGO Foundation to drive increased awareness about the importance of the first 1,000 days of a child’s life and the impact of early experiences on the developing brain. 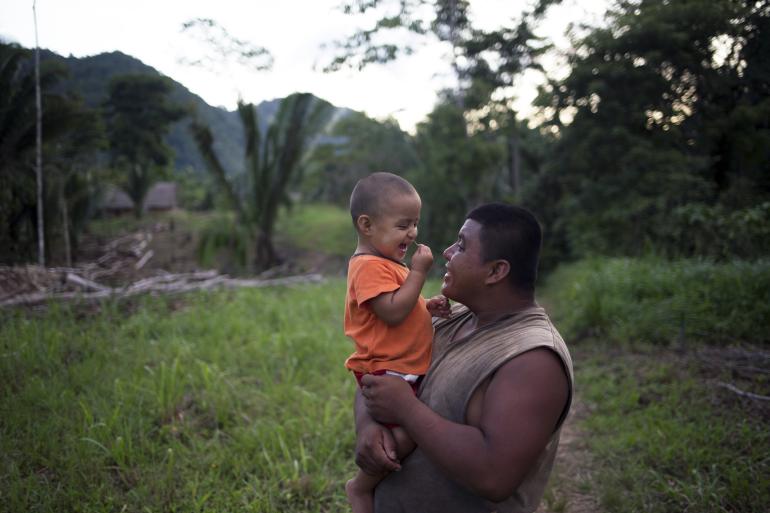 UNICEF/LeMoyne
On 15 August 2016 in Belize, 2-year-old Abner laughs while being carried by his father, James Choc. 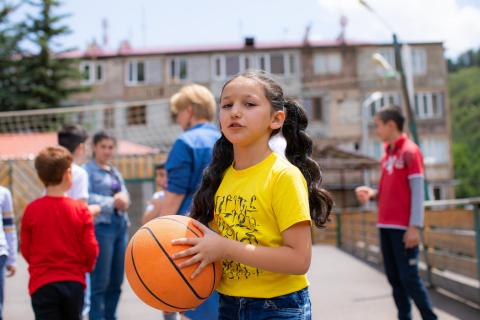 How to remove gender stereotypes from playtime

How to remove gender stereotypes from playtime 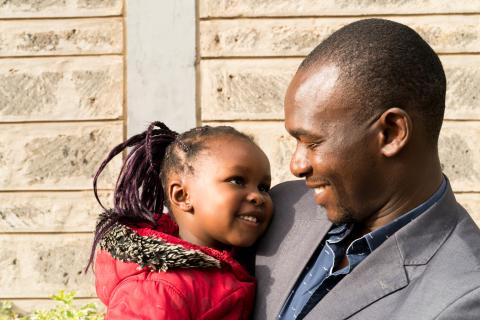 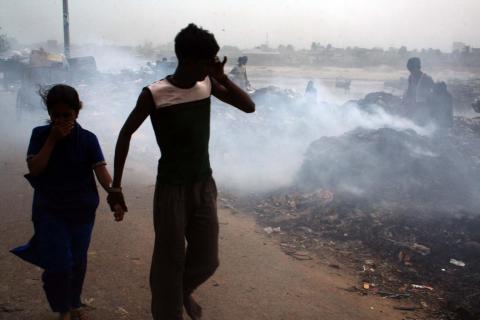 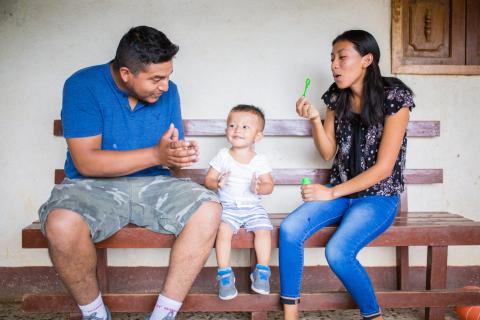