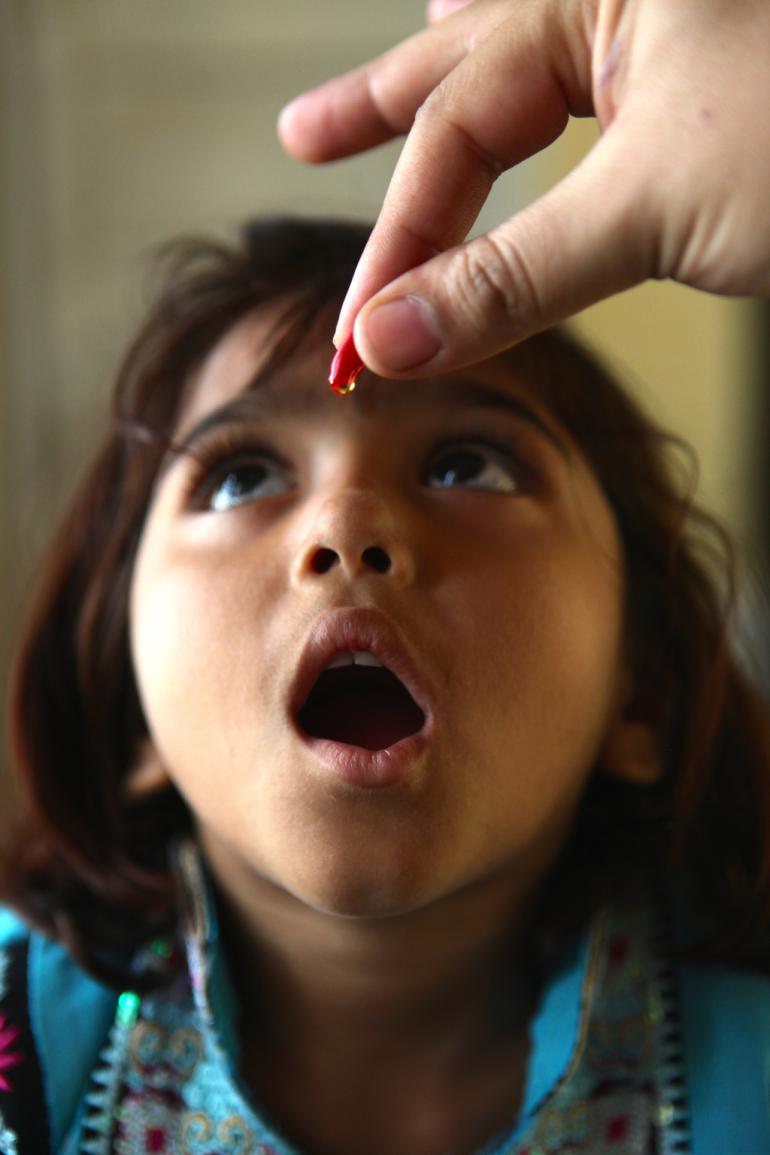 UNICEF/UN048391/Pirozzi
A girl receives a dose of vitamin A at a basic health centre in Khan Pur Baga Sher Village, in Muzaffargarh District in Punjab Province.

NEW YORK, 2 May 2018  – Over 140 million children are at greater risk of illness, hearing loss, blindness and even death if urgent action is not taken to provide them with life-saving vitamin A supplements, warns UNICEF in a new report released today. Two doses of vitamin A every year can save thousands of children’s lives, yet as the report finds, the coverage of this low-cost intervention fell alarmingly in 2016.

Vitamin A boosts the immune system and protects young children from potentially fatal diseases like measles and diarrhea. But in 26 countries with the highest rates of child mortality – where vitamin A supplementation programmes are needed most – 62 million children missed vitamin A supplements in 2016, triple the number missed in 2015.

“The future of this low-cost, high-impact intervention hangs in the balance, and with it the survival, health and development of the most vulnerable children,” said Victor Aguayo, Chief of UNICEF’s global nutrition programme.

“This steep decline is an unprecedented situation and a cause for alarm, as it threatens to undermine decades of progress.”

In this region, vitamin A supplements are traditionally delivered during polio immunization campaigns. With most countries now polio-free, the polio eradication programme is starting to ramp down in terms of infrastructure and funding, which may lead to further dips in vitamin A supplementation coverage.

Other regions, such as Eastern and Southern Africa and South Asia, did not experience similarly stark decreases in coverage between 2015 and 2016. However, many countries in these regions still face challenges in consistently achieving high coverage over time.

The decrease and inconsistency in vitamin A supplementation coverage is a severe blow to efforts to reduce child mortality. In addition, the most affected countries are already grappling with fragile health systems to deliver life-saving services to immunize children, promote nutrition and prevent malaria.

In the report, UNICEF calls for routine ways to deliver life-saving interventions to the most vulnerable children. The report recommends improving coverage by:

• Calling for greater commitment from national governments and their development partners to reach every child with a vitamin A dose, twice per year.
• Building stronger systems so that health services, including vitamin A supplements, are delivered regularly and equitably.
• Gathering and sharing knowledge on ways to deliver vitamin A supplements, through routine immunization and other routine services for children.
• Tracking every child, through better use of child health cards and booklets to know which children receive two vitamin A supplements yearly for full protection

The report also appeals for improved nutrition for children and the expansion of support for breastfeeding in the first two years. At the same time, the report notes that until children have access to nutritious and safe diets that protect them from vitamin A deficiency, vitamin A supplementation programmes remain essential in many countries.

The report is based on data from UNICEF Global Databases, 2018. 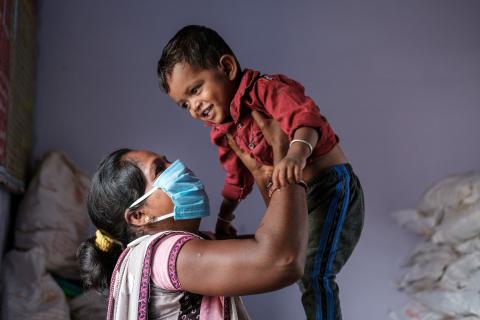 Routine vaccinations during COVID-19: What parents need to know 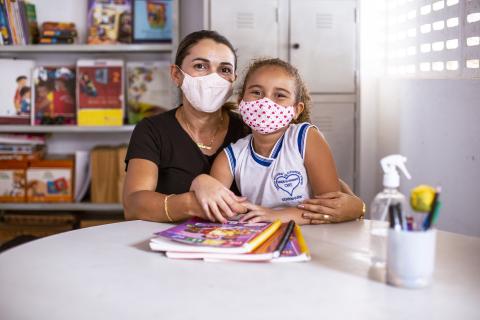 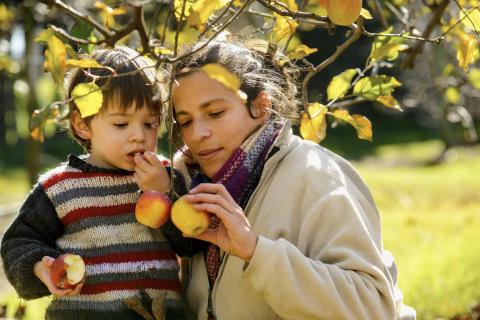 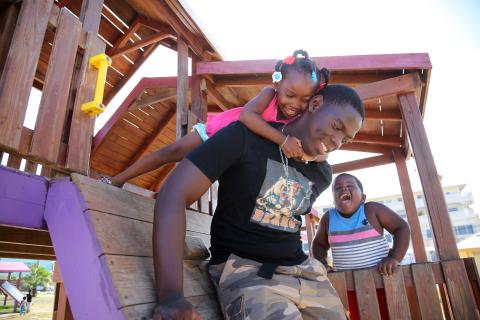