Youth manifesto calls on of government to #ENDviolence in schools

Youth manifesto calls on of government to #ENDviolence in schools 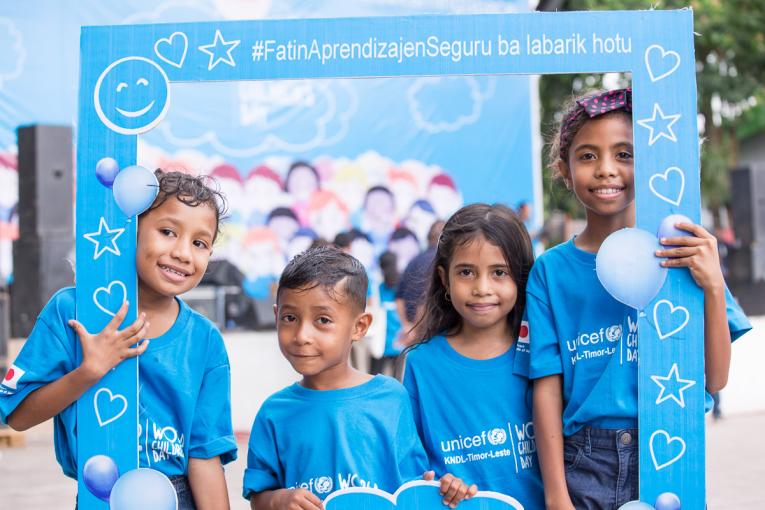 LONDON/DILI/ 23 January 2019 – Young people from around the world call on government to end violence in and around schools at the Education World Forum this week.

“The manifesto represents the voices of millions of children and young people who face violence at school every day,” said Silima ahead of the event. “The message we want to get across is clear, adults must listen to us and take the issue of school violence seriously.”

The manifesto calls for action in the following areas:
• A demand for parents, guardians, schools, policymakers, and communities to take students seriously; to establish clear rules; to make laws restricting weapons; to ensure safety to and from school; to provide secure school facilities; to train teachers and counsellors; and to teach consent and respond to sexual violence.
• A commitment from students to be kind, to report violence, and to take action themselves.
• Diversity and tolerance in schools, regardless of culture, gender, identity, disability, sexual orientation, nationality, race, ethnicity, migration status, and religion; and protection for all students – those who experience violence and those who engage in violent behaviour.

“From every corner of the globe, children and young people are crying ‘Help!’,” said Valerie Taton, UNICEF Representative in Timor-Leste. “They are demanding their leaders give them a safe place to go to school, to learn, and to build a brighter future for themselves.”

“With this manifesto, young people have told us the dangers they face in school every day, including fighting, pressure to join gangs, bullying both in person and online, violent discipline, sexual harassment and armed violence,” added Valerie Taton. “Now is the time for world leaders to listen and take action to end violence in and around schools.”

As part of the initiative, children in Timor-Leste celebrated the World Children’s Day in November with the call for safe learning spaces and submitted 46 recommendations to the Minster of Education. These recommendations were developed in collaborative town hall-style consultation with 65 children and represented the authors’ desire to ensure safe learning spaces for children in Timor-Leste.

The #ENDviolence Youth Manifesto is part of a collective effort to #ENDviolence in and around schools, called Safe to Learn, led by organizations including UNICEF, the United Kingdom’s Department for International Development (DFID), UNESCO, the Global Partnership to End Violence Against Children and the United Nations Girls’ Education Initiative (UNGEI).

About Safe to Learn
#SafetoLearn is a new campaign dedicated to ending violence in schools so children are free to learn, thrive and pursue their dreams.  It was initially conceived by members of the Global Partnership to End Violence Against Children: UNESCO, UNICEF, UK Department for International Development (DFID) and UNGEI. Our vision is to work with governments, civil society organisations, communities, teachers and children themselves to end all violence in every school by 2024. 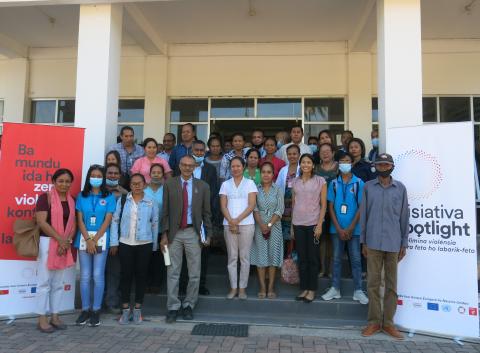 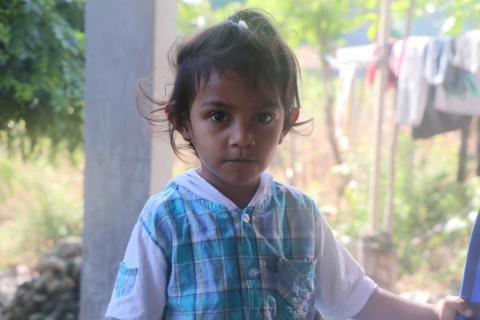 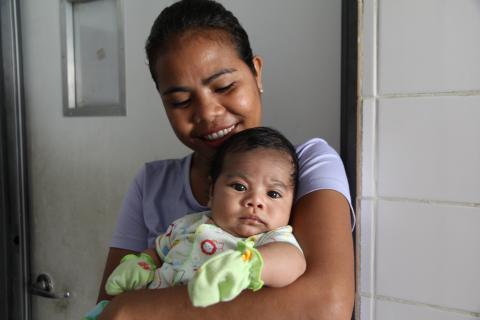