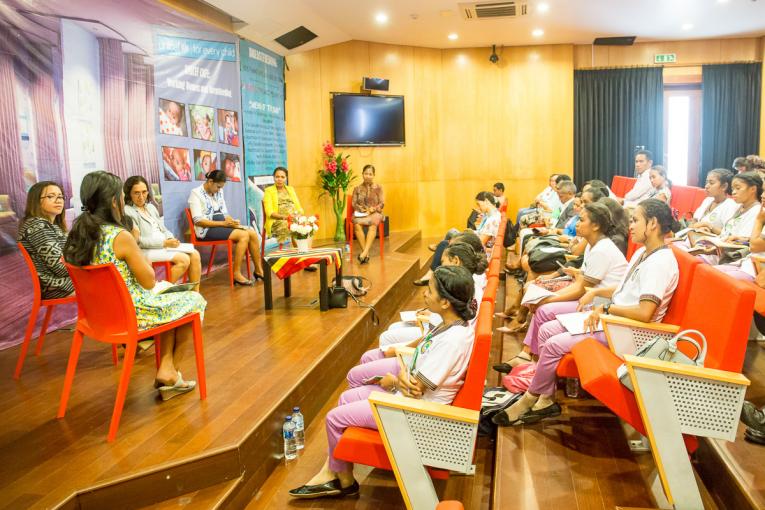 Declining trend of exclusive breastfeeding practice in Timor-Leste is a concern.

DILI, Timor-Leste, 25 September 2018: Working mothers are facing challenges to ensure six months exclusive breastfeeding of their babies due to legislative gaps and an environment that enables breastfeeding.  Speakers in the UNICEF CAFÉ called for the creation of a baby-friendly work culture in both the public and private sectors.

In Timor-Leste, the practice of optimal breastfeeding has become less common. The trend of exclusive breastfeeding dropped from 52 per cent in 2010 to 50 per cent in 2016 (DHS 2016).  These suboptimal breastfeeding practices were more noticeable in wealthier, educated, and urban women. It is common for women to give pre-lacteal food, such as honey or sugar water, with 12.7% of children fed in this way. Among Timor-Leste’s 12 municipalities and one special administrative zone, the municipalities Liquica, Bobanaro and Dili were found with the highest percentage of sub-optimal breastfeeding practices. Moreover, the introduction of other liquids such as water, juice, commercial infant formula, and different forms of animal milk takes place earlier than the recommended age of six months.

“The declining trends of exclusive breastfeeding for first six months of a child’s life among working women in Timor-Leste needs attention for working parents and future generation of the country,” she continued in her opening remarks. “Because being breastfed is right of every child, and we have an obligation to ensure it happens.”

Timor-Leste has developed a National Nutrition Strategy, adopted the Infant and Young Child Feeding (IYCF) strategies and drafted a breastfeeding policy. The breastfeeding policy has, nevertheless, not been approved yet. Moreover, the country has yet to adopt the International Code of Marketing of Breastmilk Substitute. As the code is not legislated, enforced, or monitored, and the breastmilk substitute industry attempts to circumvent the Code to protect sales.
In Timor-Leste, 35 per cent (11566 female out of 33,397 public servants, Source: Commission of Public Servant Database as of September 2018) of women are part of the Government workforce. According to the Government service rule pregnant women are entitled to three months maternity leave. However, due to limited facilities both at work and in public spaces, mothers are not able to feed their babies. Attended by parliament members, representative of the Civil Service Office of the Government, working parents and activists, participants of the UNICEF Café called for the following:

About UNICEF
UNICEF works in some of the world’s toughest places, to reach the world’s most disadvantaged children. Across 190 countries and territories, we work for every child, everywhere, to build a better world for everyone. For more information about UNICEF and its work for children, visit www.unicef.org. Learn about the EveryChildALIVE campaign. 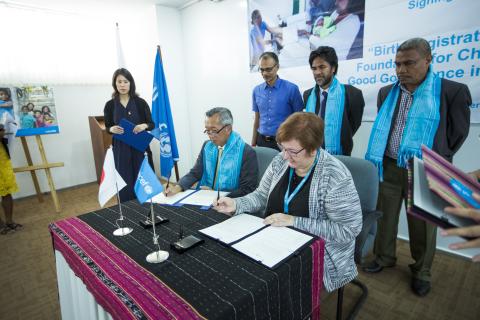 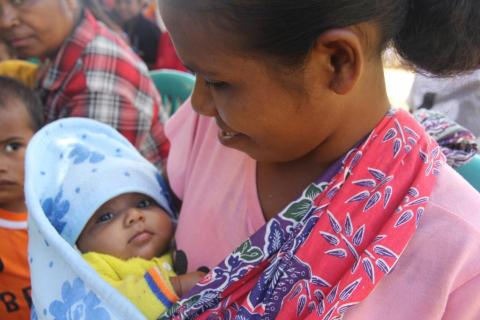 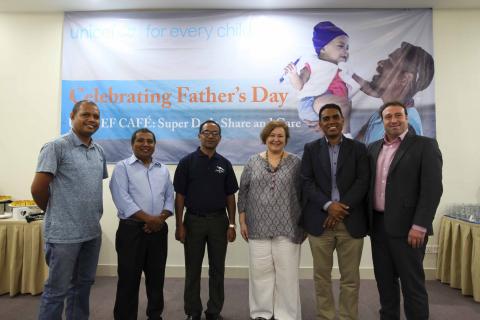 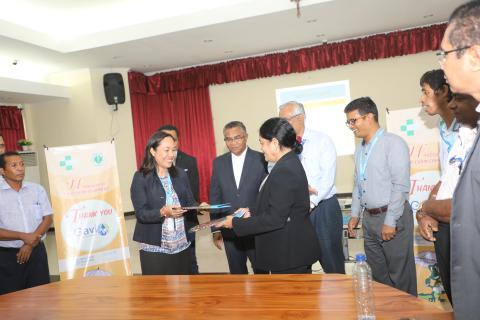