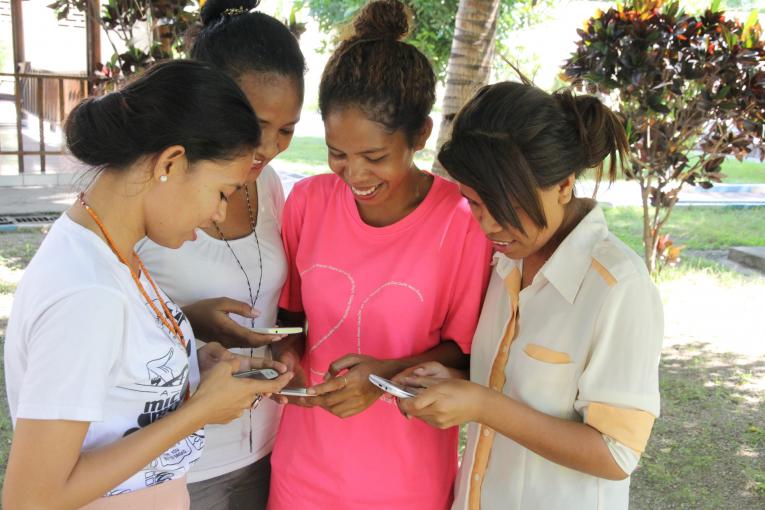 Cyberbullying can cause profound harm as it can quickly reach a wide audience, and can remain accessible online indefinitely, virtually ‘following’ its victims online for life. Bullying and cyberbullying feed into each other, forming a continuum of damaging behavior. Victims of cyberbullying are more likely to use alcohol and drugs and skip school than other students. They also are more likely to receive poor grades and experience low self-esteem and health problems. In extreme situations, cyberbullying has led to suicide. On Safer Internet Day, UNICEF is reminding everyone that kindness – both online and off – is a responsibility that begins with each of us.

“Thirty years after the adoption of the Convention on the Rights of the Child and the creation of the World Wide Web, it is time for governments, families, academia and the private sector to put children and young people at the center of digital policies," said Fore. “By protecting them from the worst the Internet has to offer and expanding access to its best, we can each help tip the balance for good.” 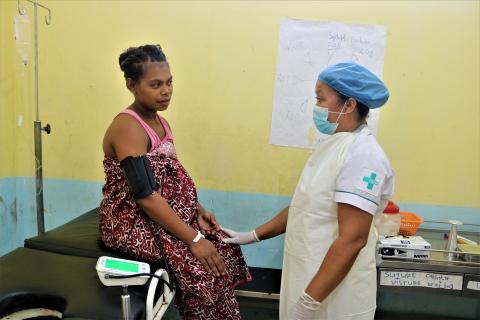 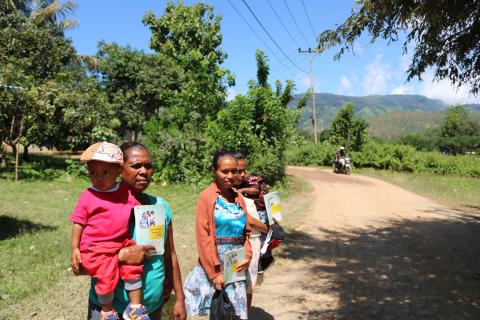 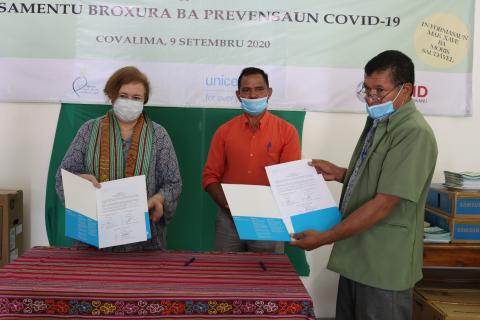 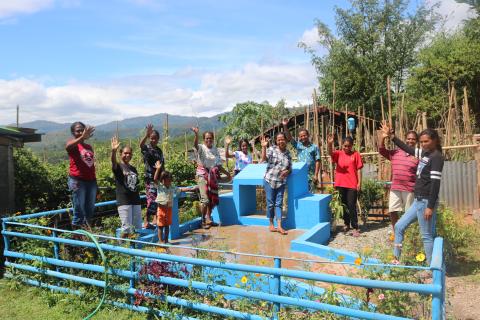 In remote Timor-Leste, a piped water supply reaches one comm

In remote Timor-Leste, a piped water supply reaches one community for the very first time