Ms. Kyungsun Kim assumed her duties as UNICEF’s Representative in Thailand in January 2021. Prior to this, she served as the Representative for UNICEF Panama from 2016, where she has led the COVID-19 crisis response and advocacy for sustainable development for children. During her tenure in Panama, Ms. Kim supported national laws and policies on early childhood development, access to quality education, adolescent participation, and child protection. She also led the change management of UNICEF Panama in response to the migration crisis and has set up private sector partnership and fundraising in the country office.

Between 2012 and 2016, Ms. Kim served as a Senior Advisor at UNICEF headquarters in New York, managing external relations and partnership with Latin American and Caribbean government representations to the UN.

Until 2012, Ms Kim served in Khartoum, Sudan, as Senior Programme Specialist with UNICEF, focusing on the analysis of the situation of children and managed “One Country Two Systems” approach until the cessation of South Sudan from Sudan in 2011. During her 4 years in Sudan, Ms. Kim also established the Youth LEAD (Leadership, Empowerment, Advocacy, and Development) programme with a strong peacebuilding component funded by the Canadian Government.

Before joining UNICEF in 2001 as a JPO (Junior Professional Officer), Ms. Kim worked for the Korea Foundation supporting researches on the peacebuilding between the two Koreas.

Ms. Kim is a Korean national with an academic background in Political Science and Economics. She has a Master’s degree in Public Policy from Princeton University’s School of Public and International Affairs.

Ms. Kim learned to speak Spanish in Paraguay where she lived for five years during her adolescence, and is trilingual in English, Korean, and Spanish.

She is married, and has two daughters and a son. 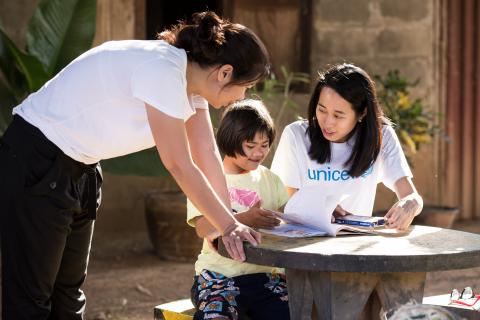 UNICEF is a global leader in promoting and protecting children’s rights in 190 countries, including Thailand 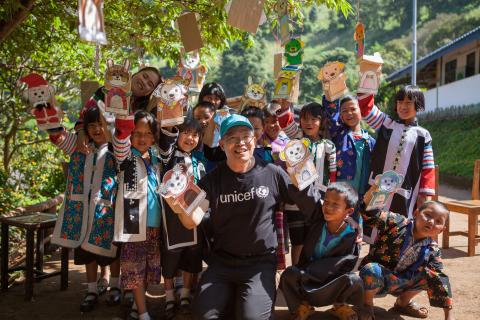 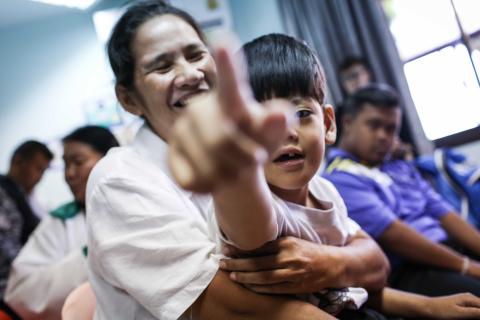 When we have achieved our goals, this is the Thailand we envision by 2021 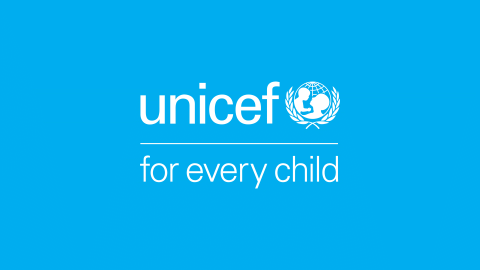 They have a wide range of talents and achievements, and they all share a commitment to improving the live of children