In an effort to promote opportunities for children and youth to express their views freely and make informed decisions as engaged citizens, UNICEF initiated U-Report Thailand in 2016.

U-Report is a social messaging tool which uses the RapidPro back-end system to connect with Facebook Messenger as a channel to send out polls to gather adolescent and youth voices on various issues. U-Report is similarly supported by UNICEF in 50 countries with over 5.5 million users worldwide. In Thailand, there are more than 9,500 users with the majority being 15-24 years old, and the average poll response rate of 30%.

The poll results are then used to support evidence-based policy planning and implementation by UNICEF and partners, which include government agencies, NGOs and youth networks, for creating positive change. 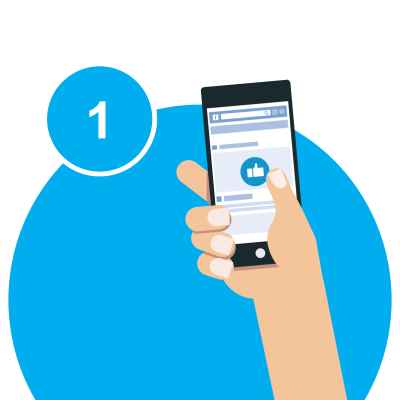 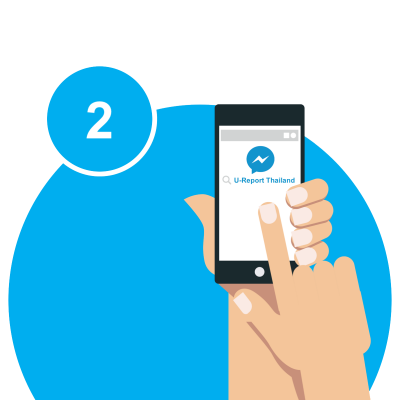 Search for "U-Report Thailand" on the Facebook Messenger app 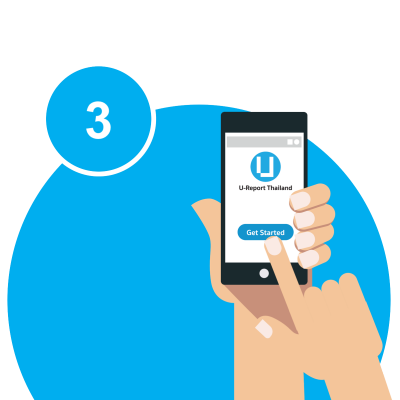 Tap the "Get Started" button to start the registration process 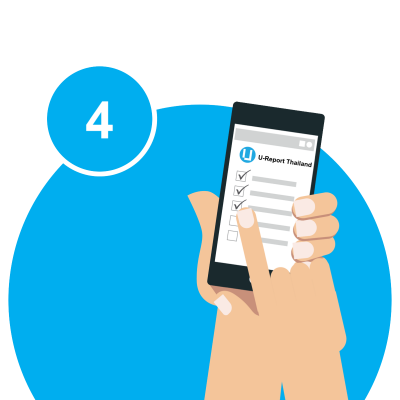 Make your voice heard through the U-Report polls

U-Report Thailand operates through a youth-centred approach and promotes youth participation by establishing the U-Report Youth Committee. This committee comprises of six partnering organizations. The committee’s main purpose is to plan and manage U-Report, as well as create and monitor polls. 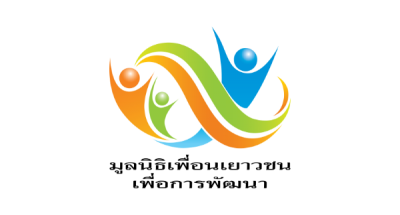 Friends of Youth for Development Foundation 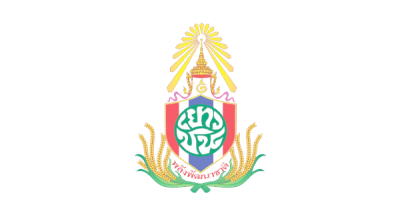 Children and Youth Council of Thailand 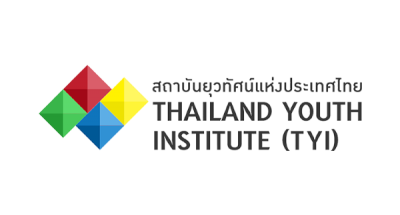 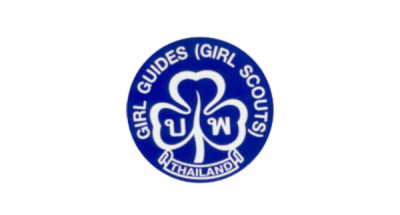 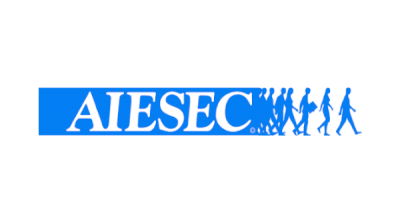 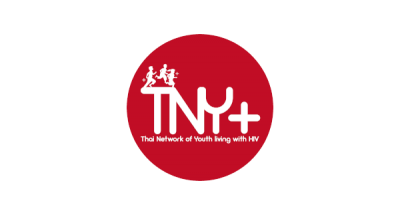 Want to know more about U-Report?

For more information on U-Report Thailand and how to sign up, please visit:

Or send us an email to: pnana@unicef.org

Explore more on how to get involved for children 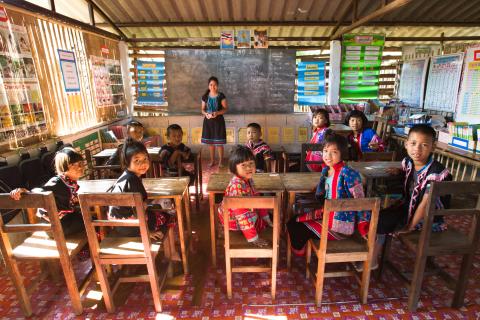 Donate to an Education Charity in Thailand

By making a generous donation to UNICEF in Thailand, you’re helping the children of the nation develop to become educated and healthy citizens. 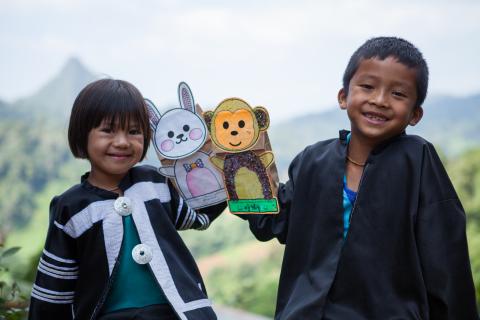 Maximize your corporate donation for children 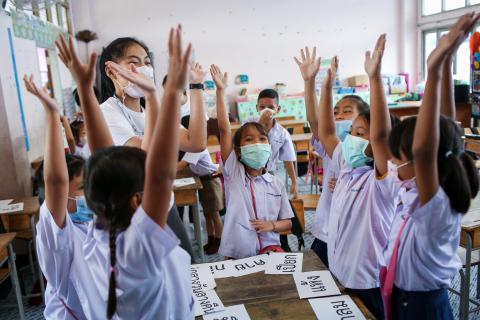 Together we can improve the well-being of every child 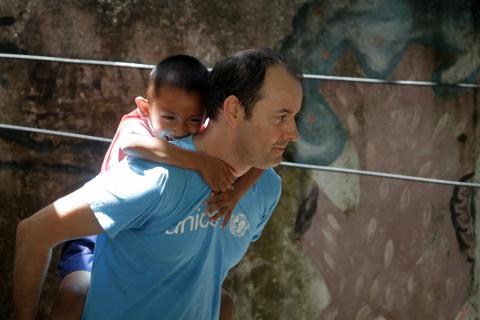 Want to join our journey to build a better life for every child? Explore current job opportunities with UNICEF Thailand