BANGKOK, 30 October 2019 – To mark the 30th anniversary of the Convention on the Rights of the Child (CRC), an international agreement on childhood adopted in 1989, UNICEF Thailand released a short video http://bit.ly/crc30th to kick off a campaign under the banner of #NoMoreWhiteFlag to promote children and young people’s right to participation, as enshrined in the Convention. The campaign calls upon adults to empower children and young people, by listening to their voices, recognizing their agency, and giving them the necessary support and space to participate in society.

Featuring in the campaign flagship video are four real-life young Thai change-makers who want to address issues affecting their lives and communities:

“This is a wake-up call for adults like us. It’s time that we all join children and young people, work and partner with them, to ensure that they never give up on their mission and passion.” added Davin.

The video reiterates that children and young people are standing up for a better future, and that it takes both children and adults to come together in order to make a lasting positive change a reality.

In the following week, the stories of the four young change-makers featured in the campaign will be shared on UNICEF website at www.unicef.org/thailand/crc-30-years. A number of influencers will be joining the campaign to help promote the message through social media, and to share their perspective on how society can encourage child participation and empowerment. The campaign will call on the public to join in this social conversation to add their voices and thoughts on how they do and can promote child participation, at homes, at schools and in decision making.

The CRC, adopted by the United Nations General Assembly on 20 November 1989, sets out the fundamental rights of children and the steps that nations need to take to guarantee those rights.  Being the most widely ratified human rights instrument in history, the CRC specifies that every child, everywhere regardless of their background, has the right to survive, grow, be protected from all forms of violence and participate in issues affecting them.

To watch the video: http://bit.ly/crc30th 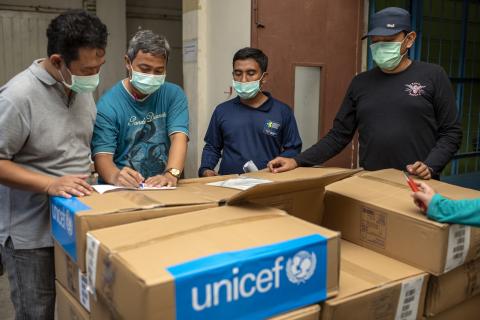 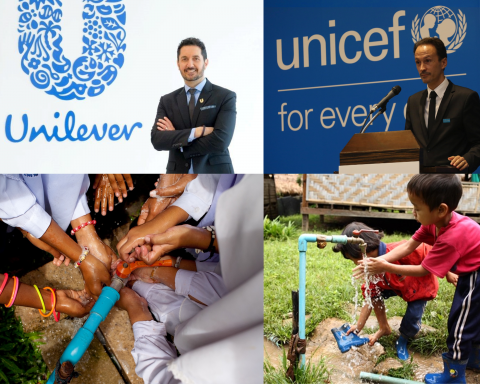 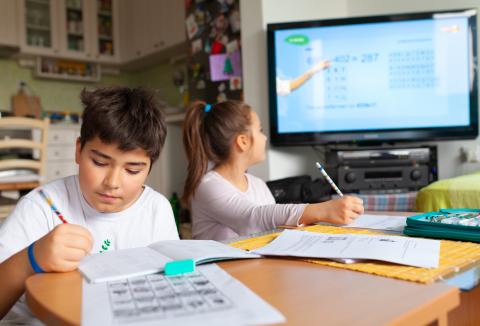 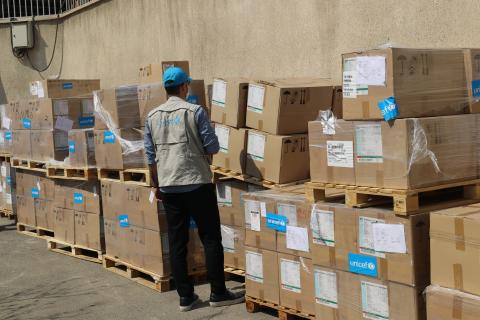 Globally, UNICEF is appealing for $651.6 million to fight COVID-19
Visit the page