One month on from Cyclone Idai, 1.6 million children still reeling from its impact

UNICEF/UN0294223/DE WET
On 28 March 2019 in Mozambique, health workers stand outside a tents used for cholera treatment. A cholera treatment Centre was set up by MSF, UNICEF and the Red Cross at the Macurungo Health Centre in Beira.

NEW YORK/ BANGKOK 22 April 2019 – At least 1.6 million children need urgent assistance – in healthcare, nutrition, protection, education, water and sanitation – one month after Cyclone Idai devastated parts of Mozambique, Malawi and Zimbabwe, UNICEF said. Any prolonged interruption in access to essential services could lead to disease outbreaks and spikes in malnutrition, to which children are especially vulnerable.

UNICEF Thailand has appealed to the Thai public for urgent donations as the needs in Mozambique remain massive, with 1 million children in need of assistance, followed by more than 443,000 in Malawi and 130,000 in Zimbabwe.

UNICEF has launched an appeal for US$122 million to support its humanitarian response for children and families affected by the storm and its aftermath, in Mozambique, Zimbabwe and Malawi over the next nine months.

To help children and families affected by Cyclone Idai: 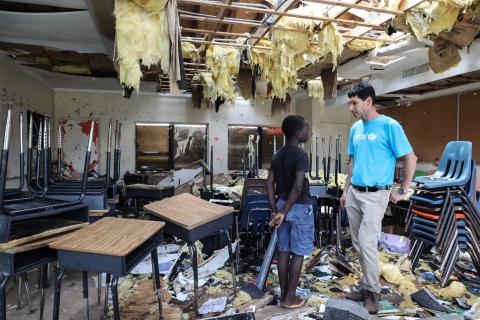 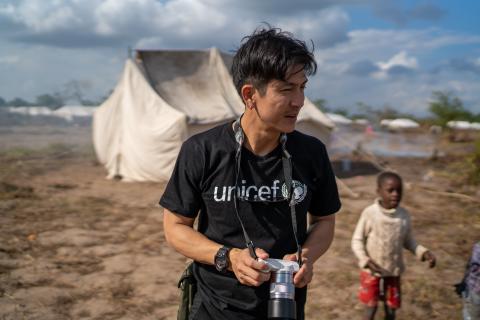 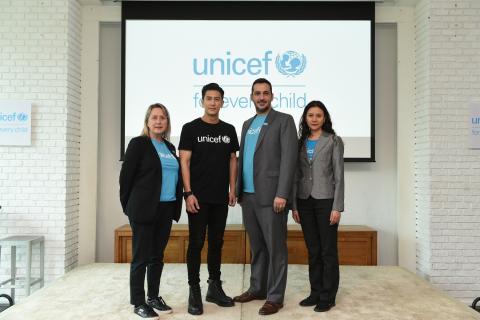 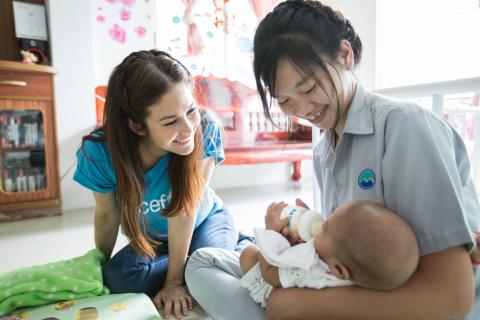 Redesigning the workplace to be family-friendly
Too many parents around the world, policies, such as paid parental leave, breastfeeding breaks, childcare and child grants, are not a reality.
Read the story