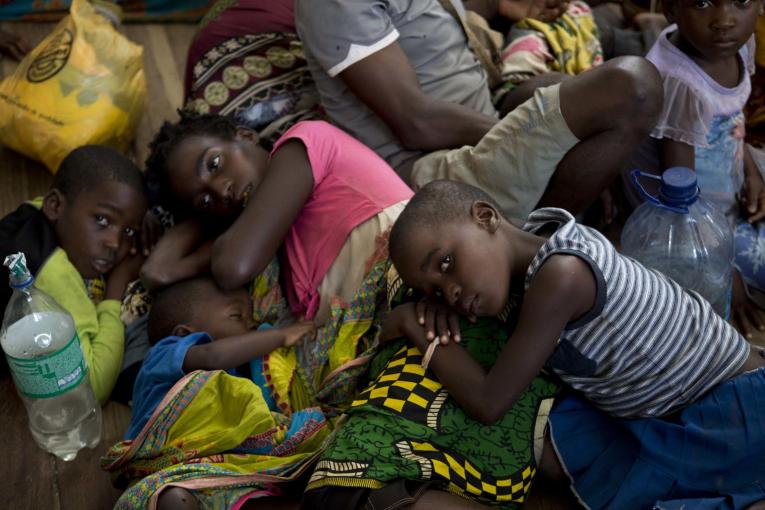 BANGKOK, 8 April 2019 – UNICEF Thailand today appealed to the Thai public for urgent donations to help over 1.5 million children whose lives are hanging in the balance after Cyclone Idai – the worst disaster to hit southern Africa in two decades – hit Malawi, Mozambique and Zimbabwe.

An estimated 3 million people, more than half of whom are children, urgently need humanitarian assistance in the aftermath of the Cylone Idai which slammed into Malawi, Mozambique and Zimbabwe last month. UNICEF has recently launched a global appeal for US$122 million to support its humanitarian response for children and families devastated by the storm and its aftermath in the three affected countries over the next nine months.

“The devastation caused by Cyclone Idai is massive, and the situation is expected to get worse before it gets better,” said Thomas Davin, UNICEF Representative for Thailand. “Entire villages have been submerged, buildings have been flattened, and schools and health care centers have been destroyed. Now is the most crucial time in responding to the needs of affected children, to respond to disease outbreaks and prevent further suffering, to provide safe water and sanitation, to provide safe learning spaces, and to protect children from the chaos brought by the disaster.”

UNICEF is deeply concerned about the spread of water-borne diseases due to current conditions including stagnant waters, infected water sources, lack of hygiene, decomposing bodies, overcrowding in temporary shelters. This can easily lead to outbreaks of diarrhoea, malaria and cholera to which children are especially vulnerable.

In Mozambique, the most affected country where 1.85 million people, including 1 million children are in dire need of assistance, cholera disease is spreading rapidly. One death has been confirmed last week, and the number of confirmed cases has risen over 1,000.

“It’s a matter of life and death and we must act now before this disaster turn into a major catastrophe,” said Davin. “The Thai public has always been generous to children who are in urgent need of assistance, no matter where they are. The support from Thai public is very crucial at this very moment to prevent any more death and to help children turn to normalcy as soon as possible.”

UNICEF is now stepping up its effort for affected children and families across the three countries. Last week, nearly 900,000 doses of the cholera vaccine, procured by UNICEF and the World Health Organization, arrived in Beira, Mozambique, and the vaccination campaign will begin imminently.

UNICEF is also working with partners to expand access to healthcare, water, sanitation and hygiene, and education services in each of the three countries, focusing on preventing a spike in malnutrition, identifying children who may have been orphaned or separated from their families, and getting children back to school.

To help children and families affected by Cyclone Idai: 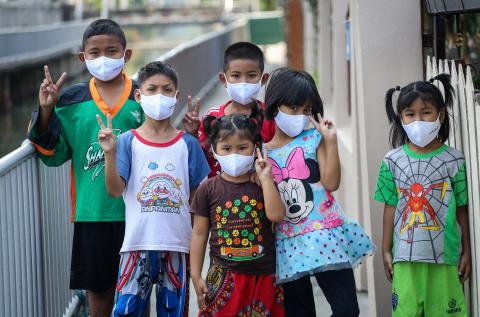 Five impacts of COVID-19 on children in Thailand 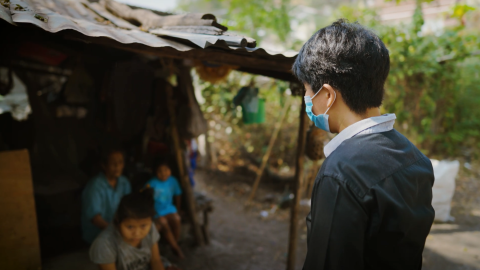 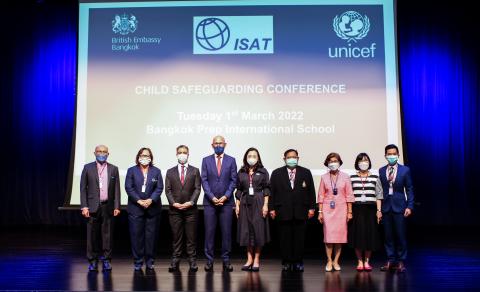 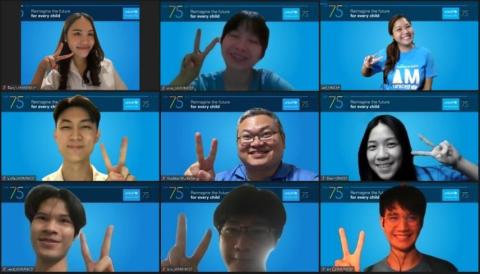 Young and Ready to Lead for Change for Children