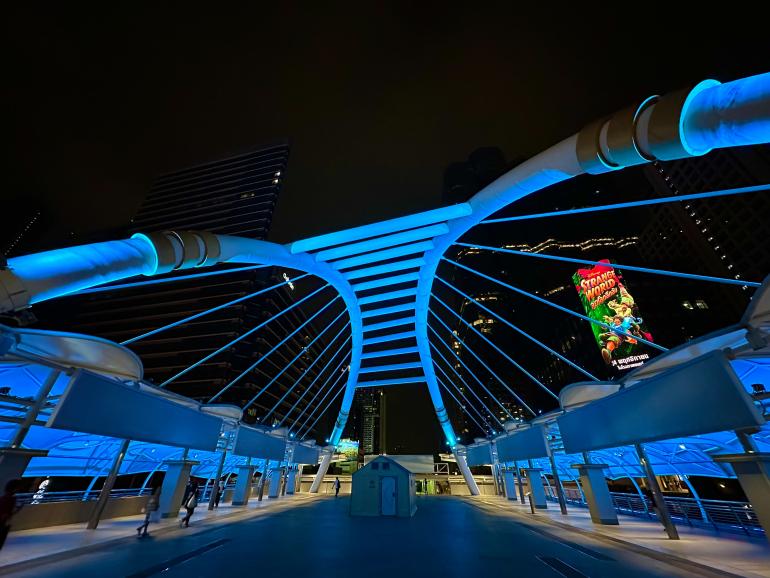 The city of Bangkok joined UNICEF and the rest of the world in turning blue in celebration of World Children’s Day on 20 November.

Joining UNICEF’s global Go Blue campaign, Bangkok’s iconic landmark Chong Nonsi Skywalk was lit up blue to show the city’s support for child rights and mark the 30th anniversary of Thailand’s ratification of the Convention on the Rights of the Child.

In the past few years, famous landmarks from around the world joining the campaign include the Eiffel Tower in France, Chichen Itza in Mexico and hundreds of historic buildings in India. 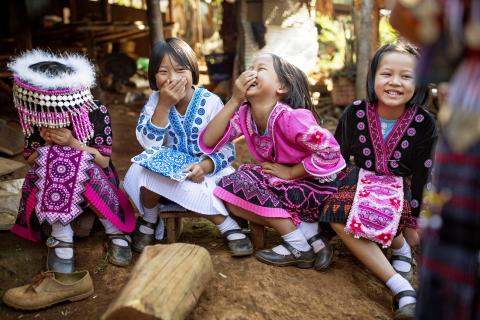 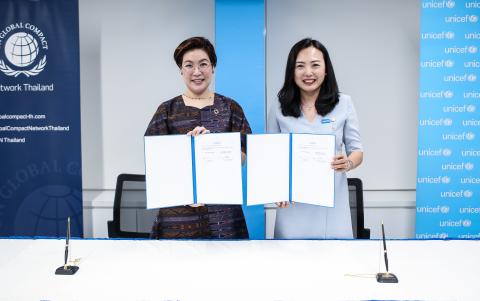 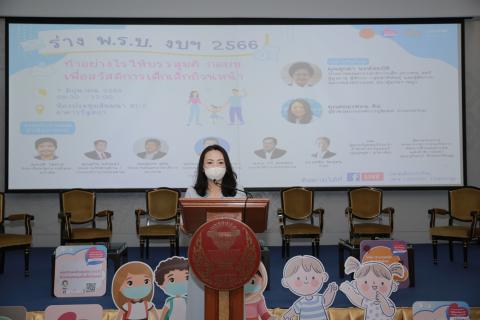 From a passion for social justice to a child rights career

Our staff, from all walks of life, reflect on their path to working for children