Relieving oneself is necessary and natural, but hardly a conversation topic. But the men and women of Image village in Njombe have braved the sensitive subject of defecation to make their community healthier, and gladly discuss the issue.

Poor sanitation is a leading cause of disease and ill-health in Tanzania and the incidence of preventable diarrhoea is responsible for about eight per cent of deaths in children under five. The Government of Tanzania spends 70 per cent of its health budget on preventable WASH-related diseases every year according to data from UNICEF's Water, Health and Sanitation Situation Analysis.

Today, two years after becoming an open defecation-free village and winning a national prize for sanitation, the Image village is thriving.

Change came with the National Sanitation Campaign launched by the Government of Tanzania in 2011 and supported by UNICEF and its partners, which aimed at improving health through better sanitation facilities and hygiene practices.

According to the UN Social and Economic Council, only 15 per cent of people in rural Tanzania use improved sanitation facilities, and an estimated 8 per cent practice open defecation. Poor water and sanitation is also a contributing factor to malnutrition. This is critical, as approximately one third of children under-5 in Tanzania are stunted. UNICEF has supported the government and partners in the implementation of the Community Led Total Sanitation (CLTS) approach, which supports improved water, sanitation and hygiene solutions to reduce diseases and ill-health that threaten the lives of children and their communities’ wellbeing.

When the campaign for toilets started, embracing the embarrassing topic was not easy. However, UNICEF’s Behaviour Change Communication (BBC) approach established a model for effectively educating the community on best practice sanitation and hygiene standards. Together with the Njombe district council, a UNICEF partner, the initiative combined physical infrastructure development and a robust WASH campaign, and generated outstanding results.

Before the programme, only 3 per cent of village households had indoor toilets and people were constantly falling sick. Now, the village is healthy and prosperous.

Village Chairperson Romanus Mnywele says that the village has “reduced diseases, the economy is growing and school performance is better now too”. Now every home has an improved latrine with a door, roof and water for cleaning. The village council passed a series of by-laws to make sure the sanitation levels stay high. First and foremost, all new houses built must install an improved latrine before receiving a permit, and violation carries a hefty fine of Tsh50,000 equivalent to US$22, the highest on the list.

Enforcing an equal standard of sanitation throughout the village was hard for residents without financial, physical or familial resources to undertake construction. The village came together to find ways of helping vulnerable residents- orphans, the sick, or elderly, or childless. 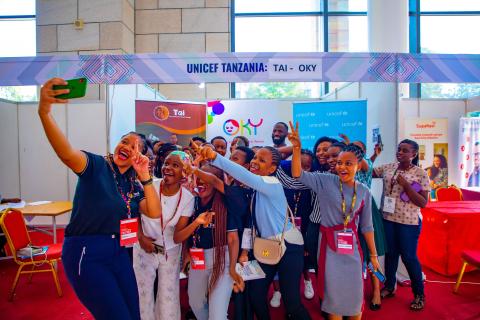 A period tracking app tailored for girls in Tanzania 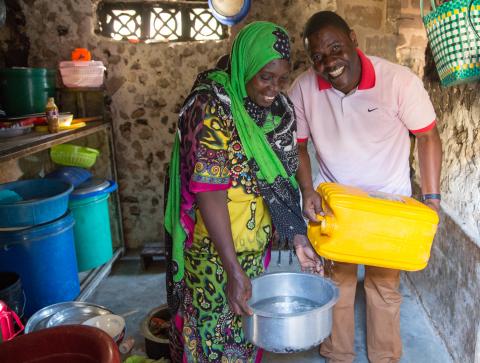 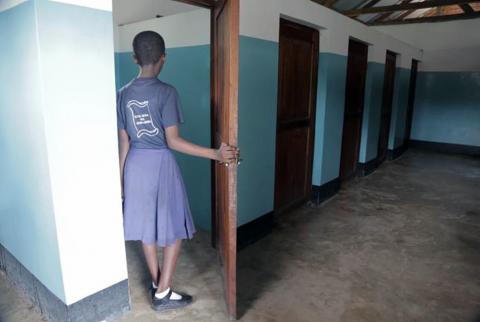 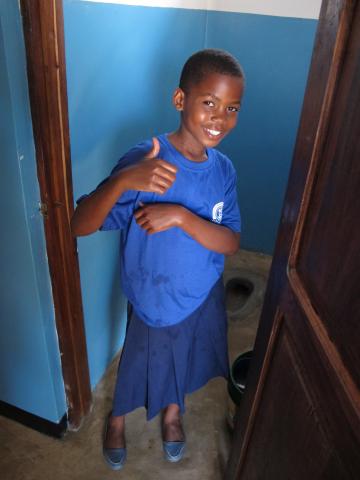