UNICEF Representative in the United Republic of Tanzania 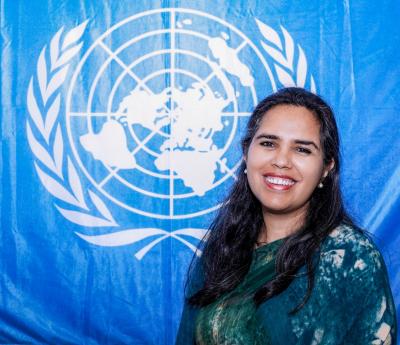 Shalini Bahuguna joined in December 2019 as the UNICEF Representative in the United Republic of Tanzania.

Ms. Bahuguna is a development professional with experience across Asia and Africa in varying country contexts. She began her career with a Water and Sanitation NGO in India and moved on to work for the Government of India – World Bank water sector reform programme. She has extensive experience as an aid manager and social development professional with the Department for International Development (DFID) in India, China, Indonesia and Afghanistan.

Ms. Bahuguna holds a Master’s degree in Development Economics and International Development from the University of Swansea, United Kingdom.  She is married with one daughter. 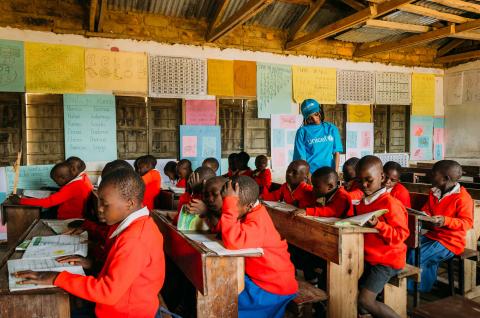 UNICEF works to protect the rights of every child in Tanzania 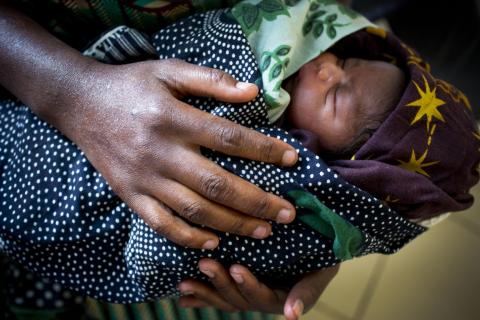 Learn about UNICEF's mandate to uphold the rights of all children 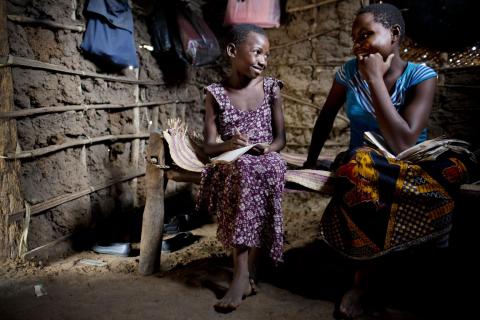 UNICEF is the global leader promoting and protecting children’s rights in 190 countries, including Tanzania.