Pilot Phase of Implementation of ePRS in Pwani and Songwe Regions

Registration of population is an important strategy for both developed and developing countries as a mechanism of recording selected information pertaining to each citizen. It helps the nation to determine up to date information about the size and main features of the population at a specific time.

In 2016, the idea of an electronic population register system (ePRS) was conceived by PO-RALG. The National Bureau of Statistics (NBS) and the East Africa Statistical Training Centre (EASTC) were approached with a view to developing ePRS, which was pilot tested in Bagamoyo and Chalinze district councils in Pwani and all five district councils of Songwe regions. In 2018, the government considered rolling out this system countrywide. It is in this context that the pilot phase of implementation was reviewed to document lessons learned.

The United Republic of Tanzania 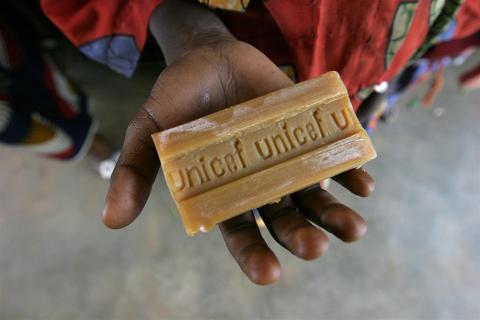