The United Nations in Tanzania offers its deepest condolences to the families and communities of children who have been brutally murdered in Njombe over the last few weeks.

The attack and murder of children is unacceptable. Children have a fundamental right to be safe and be protected from violence so that they can enjoy their childhood and reach their full potential.

“The UN joins the Government of the United Republic of Tanzania in condemning these heinous acts. As the UN, we stand ready to support the Government in their efforts to address the issue,” said Mr. Alvaro Rodriguez, UN Resident Coordinator in Tanzania. “Additionally, we call upon all stakeholders to join hands to ensure that homes, schools and communities are safe spaces for children.”

Children are exposed to extreme forms of violence and exploitation in many parts of the world. “This has to stop,” said Ms. Maniza Zaman, UNICEF Representative in Tanzania. “No form of violence or abuse against a child is acceptable or permissible for any reason and any such act is an outright violation of their basic human rights.”

How to boost the impacts of Cash Transfers 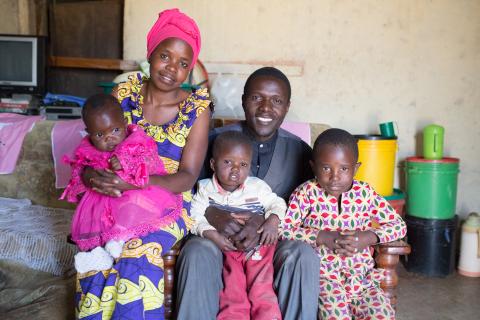 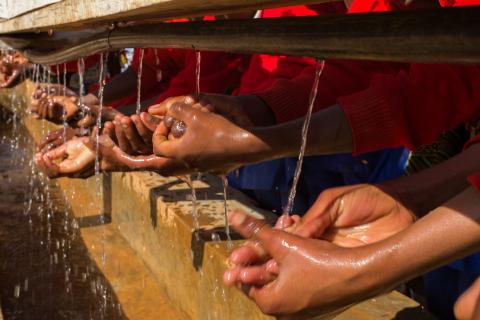