Over 5,000 children will be born in Tanzania on New Year’s Day 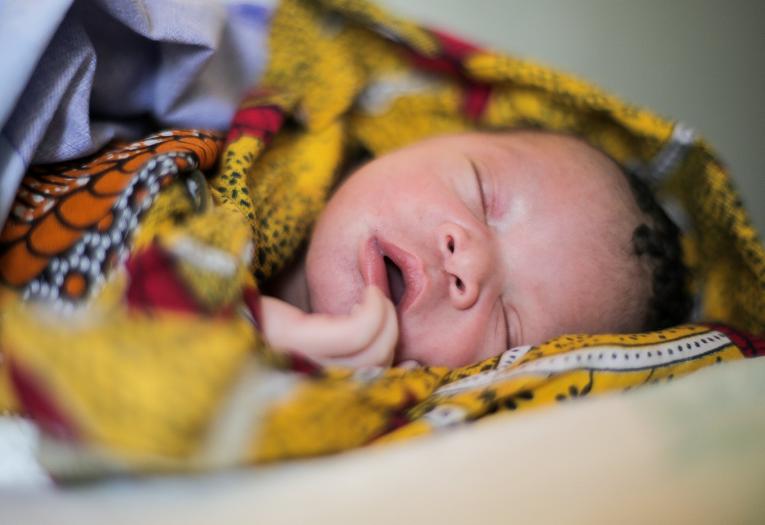 DAR ES SALAAM, 1 January 2020 – An estimated 5,000 babies will be born in Tanzania on New Year’s Day, UNICEF said today, out of the estimated 392,078 babies to be born on New Year’s Day according to the data estimated by World Data Lab published on the UN’s World Population Prospects (2019).

Each January, UNICEF celebrates babies born on New Year’s Day, an auspicious day for child birth around the world. However, for millions of newborns around the world, the day of their birth is far less auspicious.

In Tanzanian children have a much better chance of surviving past their fifth birthday today compared to the situation in previous years. The Government’s high-impact programmes such as immunization, promotion of breastfeeding, Vitamin A supplementation, prevention of mother-to-child transmission of HIV, and improved management of common childhood illnesses, have saved lives of children across the country.

However, Tanzania is among countries with the highest number of newborn deaths in the world. According to the United Nations Children's Fund Levels and trends in child mortality report (2019), Tanzania has 44,082 neo-natal deaths that occur during the first 28 days of life and 76,644 infant deaths during the first year of life. Babies dying in the first month of life accounted for 41.3 per cent of all deaths among children under five in 2018, up from 25.2 per cent in 1990.

“Everyone  need to ask themselves how can we make sure that no child in Tanzania dies any longer from preventable causes, especially in the first month of life. What do the health workers and communities need to do differently to prevent this from happening,” Rene Van Dongen, UNICEF Tanzania Deputy Representative posed.

To address the issue of maternal and newborn deaths in the Country,  the Ministry of Health, Community Development, Gender, Elderly and Children, UNICEF and other stakeholders launched JIONGEZE campaign in 2019, a multi-year campaign on maternal and child survival. The campaign emphasizes on the 4 life-saving Ps;

The campaign led to increased awareness and prioritization of reducing preventable maternal and newborn deaths and reached out to different stakeholders' networks including media and inter faith-leaders in mainland and Zanzibar. 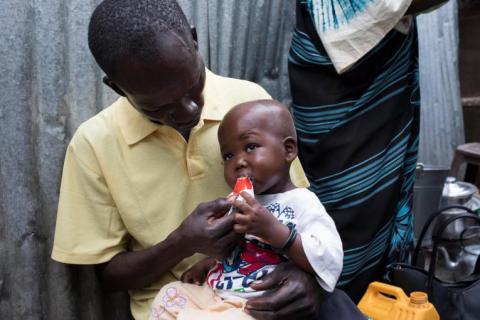 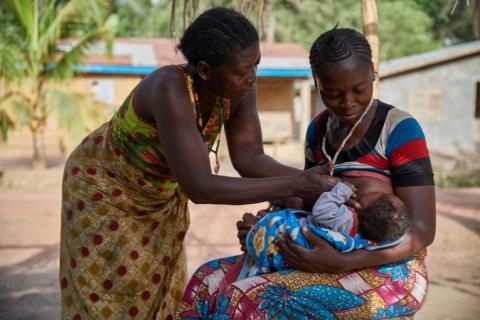 48,000 babies to be born on New Year’s Day in Eastern and Southern Africa, says UNICEF