Rehabilitation worker of UNICEF-funded programme changes the perception of disability in her community.

By day she gives immunizations and provides care for elderly and pregnant patients in a local health care center.
After work hours, she works for the Community Mobilization and Community Based Rehabilitation (CBR) project funded by UNICEF. There she provides home-based services to children with disabilities and raises awareness in institutions, organizations and individuals encouraging the active participation of people with disabilities in the community.

Mrs Abdurazoqova has a personal connection to the project. A mother of two boys with visual impairments, she says that she has faced many difficulties bringing them up and that the local community was often unaccepting and unsupportive.
When her elder son was a toddler, Farzona explains, the neighbours would not allow their children to play with him. When she went out to events, people would make insensitive comments. Mrs Abdurazoqova’s felt pressured to hide her son at home. The story was the same with her younger son, too.

When she saw the posting for CBR in February 2019, she applied for the job because she wanted to learn more about disability, and she wanted to know how to better support her children.

Work with the project completely changed Farzona’s attitude towards disability. She began encouraging her son to go out and play with other children in the neighborhood. She also showed videos from the national Disability Inclusion Campaign to her neighbours and their children, and talked to them about people with disabilities. After this, children from their neighborhood started calling her youngest son out to play with them, and he made friends.

CBR has had a marked impact on her son Jamoliddin’s life. He listens to recordings of UNICEF training sessions made by his mother. He attended a UNICEF-funded inclusive camp for adolescent boys and girls with and without disabilities and their parents in Rasht district held by a branch of the German Caritas Association in Tajikistan in partnership with Public Organization “Gharm Support Center” in July 2019, at which he made more friends. He said, moreover, that after finishing school he would like to attend university and that he might like to be involved in helping other children living with disabilities access vital equipment one day.

Mrs Abdurazoqova believes that, people in her community are beginning to change their views. She says that they now understand that people with a disability can be included into society, live a normal life, work, and have a family.

She plans to continue helping children and their families using the training, materials, and resources she received on how to work with children with various types of disabilities, and says that even after the project her knowledge on disability and rights will help her keep up her campaign to bring people with disabilities into community life.

“Previously parents used to hide their children with disabilities as people around would blame them, saying they had sinned and were being punished this way. Now people do not say such things, they changed their minds.” 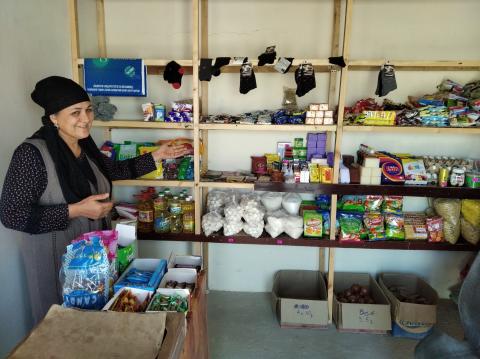 From darkness to a light

EU & UNICEF co-funded project for families affected by migration helped Gulbarg and her family from Nurobod to sustain their livelihood. 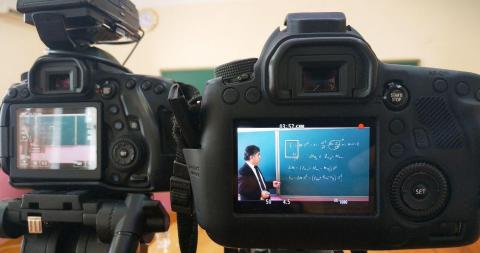 Ministry of Education and Science is working with UNICEF and European Union to ensure quality and inclusive uninterrupted learning for children, parents and communities 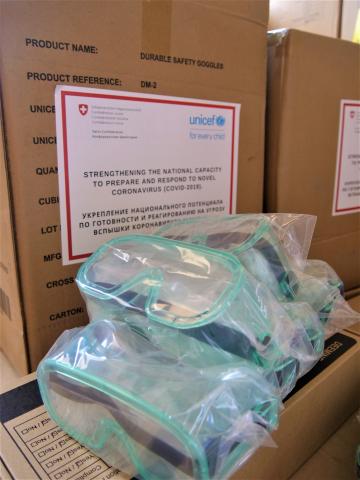 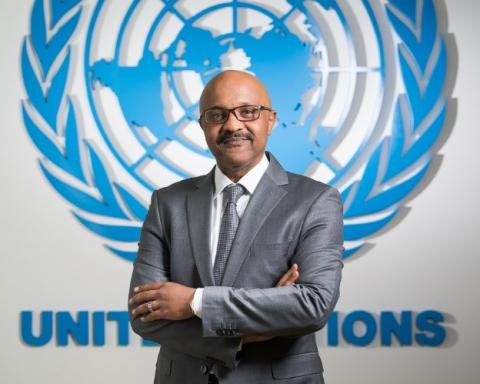