The young artists of Blue Nile

English, math, science and...cartoons! These boys at a UNICEF-supported school are bursting with creativity and promise

A classroom at the Jamhouria Basic School in Ad Damazine in Blue Nile State is buzzing with activity this morning. During a short break in math class the boys flip to the back of their notebook and share their latest drawings, stories and even one boy, Dedere, shares a song.

Riad, 11, is originally from Sinnar State, wants to be a doctor when he gets older but today he is one of the most talented cartoonist in his grade six class. Riad also writes stories with his friends Khalid, Dedere, Awad, Bashir and Wail. The stories are mainly about their favorite super heroes and characters from video games.

Dedere loves to sing and has a beautiful voice. His friend Bashir giggles and says that Dedere is too shy to sing at weddings he attends with his family. But, maybe one day he will be the most famous singer in all of Sudan!

Prinicipal Saifuddin El Amin is responsible for 850 boys at the school, which instructs grades one through eight. He knows all about his students extracurricular activities, in fact he jokingly tells the students that he  "knows about everything they do in class and outside of class. All jokes aside, Principal El Amin doesn't believe in punishing students and is proud of their creativity and talent. He wants the best for his students in whatever path they decide to take.

UNICEF/Aaliyah Madyun
Mohamed Khalid, 12, in grade seven works on his very own comic book when he is not studying.

UNICEF/Aaliyah Madyun
Dedere, 11, sings a song to his class. One day he might be the most famous singer in Sudan! 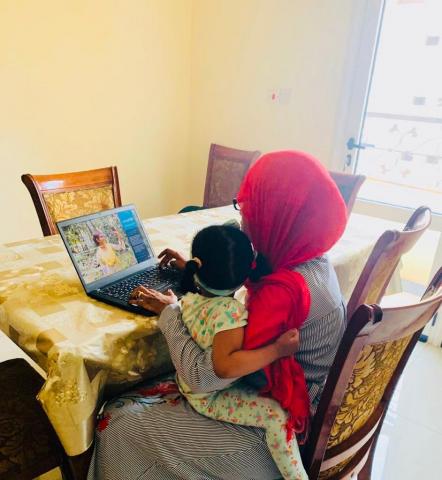 Breastfeeding while responding to a global pandemic 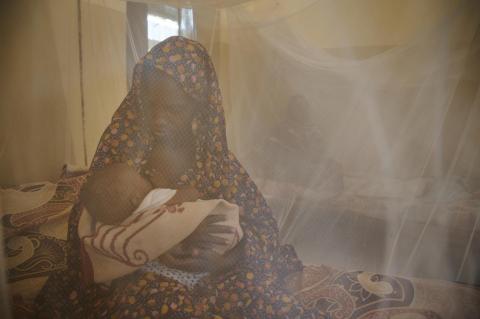 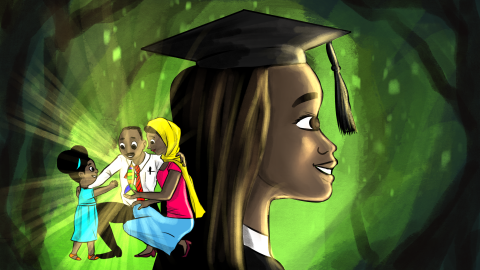 Let me fly, let me speak, let me be who I want to be

Parents should encourage children to have choices. 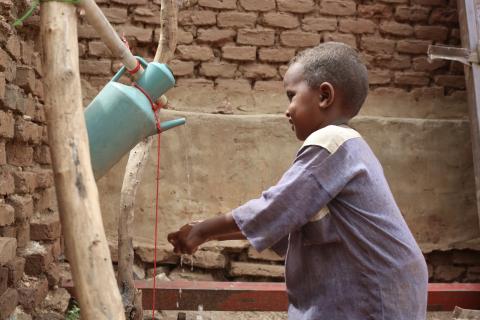 Many households across Sudan now have a latrine in their home, providing them with a safe and hygienic environment.