Half of the households in Sudan are unable to meet daily nutrition requirements due to poverty and conflict. This situation is further exacerbated by the economic crisis and the COVID-19 pandemic, translating into an increased number of children who face malnutrition, which manifests in stunting and wasting, some of its most life-threatening forms.

Among the major public health threats for two billion people in the world, including in Sudan, is the lack of access to adequate levels of iodine, which can result in iodine deficiency disorders (IDD). IDD causes permanent yet preventable challenges in cognitive development and is a leading cause of mental development disorders for children. It is also a threat for pregnant women, putting them at risk of miscarriage and stillbirth.

To help children and pregnant women in Sudan access adequate levels of iodine, UNICEF is supporting the Federal Ministry of Health (FMoH) and other partners to implement salt iodization projects fortifying food-grade salt, which is salt used in households and during food processing, with iodine. Daily consumption of salt fortified with iodine is crucial to preventing IDD.

With 85 per cent of Sudan’s population lacking access to iodized food daily, UNICEF was among several partners that signed a Memorandum of Agreement (MoA) to work with state bodies and the private sector on the implementation of the Universal Salt Iodization (USI) project.

UNICEF is implementing the project in the Red Sea State as it accounts for 95 per cent of production of the salt supply in Sudan, working closely with the government, the World Food Programme (WFP) and the Union of Salt Producers in the state. So far, the project equipped three salt factories with potassium iodate to facilitate an annual production capacity of 73,000 metric tons of iodized salt to cover 44 per cent of the population needs.

The project also includes implementation of a social mobilization campaign through different media, such as radio and television. Through the project, UNICEF built the capacity of 360 health personnel and inspectors at the locality-level to conduct advocacy activities with salt producers, public employees, and other stakeholders. UNICEF also trained them to conduct inspection of edible salt at retail and household levels.

UNICEF and its partners look at legislation as an essential next step and are currently advocating for a draft law on micronutrients, while supporting the activation of state-level laws that ban non-iodized salt.

The FMoH worked with the Sudanese Standards and Metrology Organization (SSMO), a governmental organization that works on standards and metrology, measurements and calibration. The SSMO provided advice on the fortification process given the delay in the legislation process due to the ongoing pandemic and the situation in Sudan.

This project is possible thanks to a generous contribution from Kiwanis Children’s Fund through US for UNICEF (US National Committee). 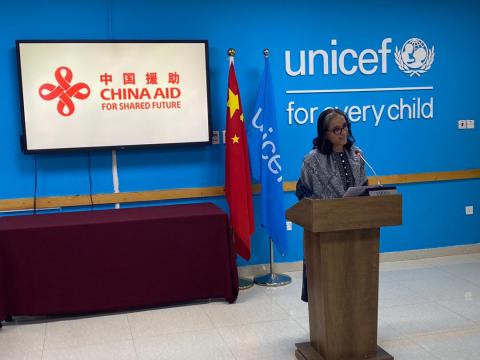 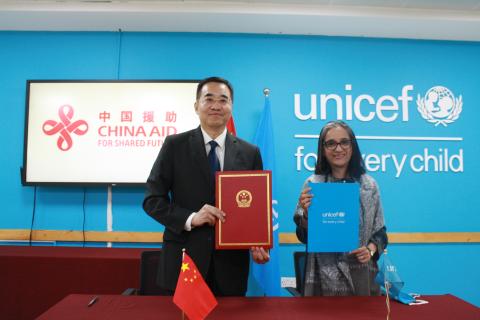 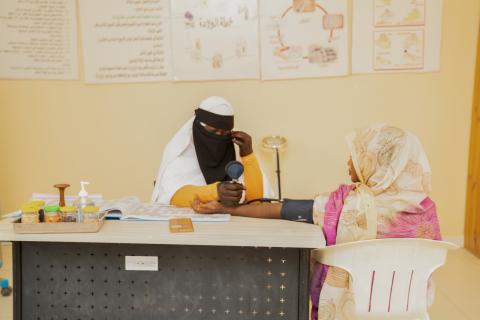 How the Mother and Child Cash Transfers program empowers 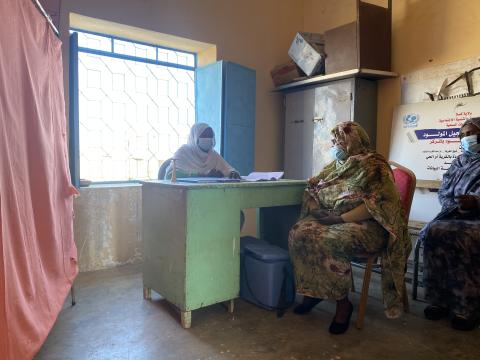