Attributable to the Federal Ministry of Health in Sudan

7 November 2019, Khartoum, Sudan – “The final phase of the yellow fever vaccination campaign targeting more than 30 million people across Sudan was launched this week in Khartoum State.

“Almost 7.5 million people are targeted in the seven localities of Khartoum State, including displaced people living in camps and temporary shelters, as well as refugees and migrants.

“With the launch of this final phase of the campaign, all people ages 9 months to 60 years living in Sudan’s 18 states will have been reached with the yellow fever vaccine.

“Earlier this year, over 8.3 million people were vaccinated in Blue Nile, Gezira and Sennar states in the largest phase of the campaign.

“The nation-wide drive took place in five phases over a 5-year period which at times required intense negotiations by health partners to continue reaching and vaccinating people-in-need, despite a volatile political and security environment.

“Investments in immunization, and our joint efforts to protect people in Sudan from yellow fever, will have significant results.

The vaccination campaign is led by the Federal Ministry of Health and supported by WHO, UNICEF and Gavi, the Vaccine Alliance, in line with the WHO Global Strategy for the Elimination of Yellow Fever Epidemics (EYE).

Sudan has a high presence of the Aedes egyptai mosquito in almost all states, and borders five countries (Chad, Central African Republic, Ethiopia, Eritria and South Sudan) who also carry a high risk of yellow fever, exacerbated by cross-border population movements. These factors have previously resulted in at least four outbreaks of yellow fever in Sudan.

Based on WHO’s classification for yellow fever endemic countries in Africa, Sudan is classified as one of 31 high risk African countries.

WHO works to protect the health of all people, everywhere, regardless of race, geographical location or political affiliation. We believe that access to health care is a basic human right, and strive to preserve the health and wellbeing of all people as part of our mission to achieve Universal Health care Coverage. 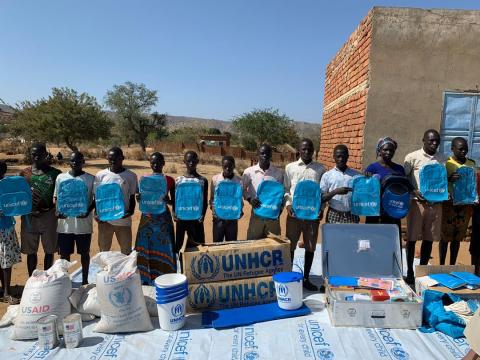 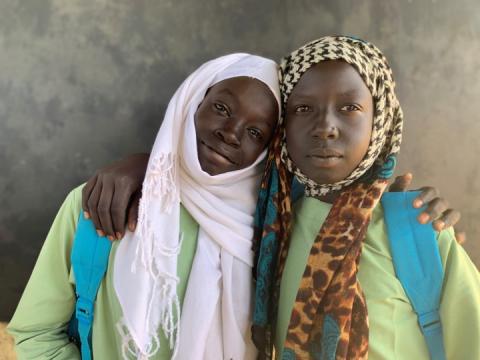 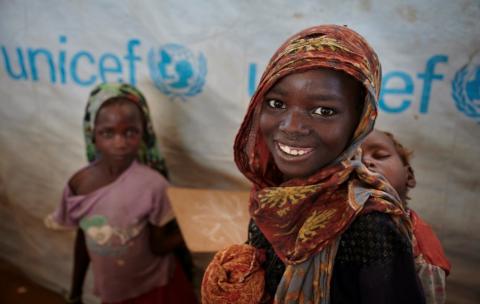 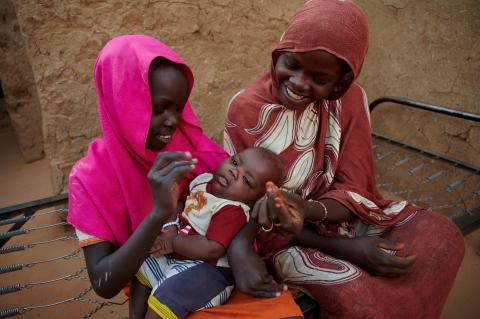