KHARTOUM, 20 September 2020 – UNICEF stepped up its support to reach thousands of families affected by the worst floods to hit Sudan in over a century. Recent official figures indicate that 730,000 people, including 438,000 children had been affected by floods across Sudan’s 18 states. More than 146,000 houses were either destroyed or damaged, and some families are seeking shelter in schools with many more left out in the open.

Floods destroyed 179 public facilities, including schools and health centres, damaged over 350 shops and warehouses, and killed over 5,500 head of livestock, for many families an essential source of livelihood. Torrential rains and flooding continue to cause additional destruction. To date, over a third of all people affected are in Khartoum, North Darfur, and Sennar states.

“As water levels begin to recede the risk of water-borne diseases including cholera and malaria is high, putting more people especially children at risk. With thousands of people forced out of their flooded homes, many families lack basic supplies including food, water and sanitation facilities and are in dire need of shelter.” said Abdullah Fadil, UNICEF Sudan Representative. “Children are more susceptible to vector and waterborne diseases as a result of the flooding and severe malnutrition due to food shortages,” he added.

UNICEF and partners have already distributed most of supplies prepositioned for the floods in the above states. There is an urgent need for resources to prepare and respond to possible disease outbreaks including cholera, malaria and other vector and water-borne diseases.

To continue responding to urgent needs related of the floods and disease outbreaks over the next four months, UNICEF is in urgent need of US$ 31 million. The 2020 Humanitarian Action for Children (HAC) currently remains underfunded by 56% and this budgetary allocation is needed to immediately cover part of the existing funding gap.

As of September 2020, UNICEF received US $64.5 million against the US$148 million 2020 HAC appeal. While critical funding gaps (56%) exacerbated by the economic situation, civil unrest and disruption of the academic year, led to low achievement against planned targets, UNICEF leveraged its core resources and government and partner resources to support the humanitarian response. 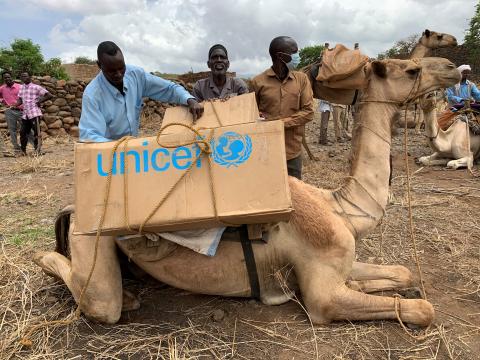 First time in ten years that humanitarian aid workers reached these communities displaced by conflict in South Jebel Marra in the Darfur region of Sudan. 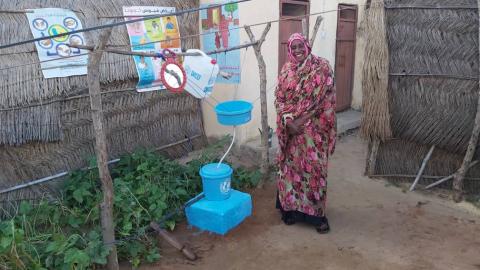 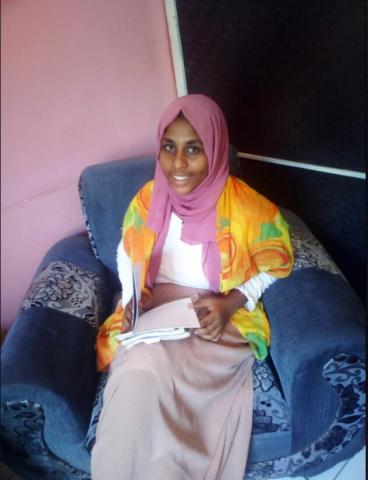 How the power of a girl's voice can end harmful practices

On International Day of the Girl Child, young advocate Maha Sayed Mostafa Koko, explores how the power of a girl’s voice can end harmful practices 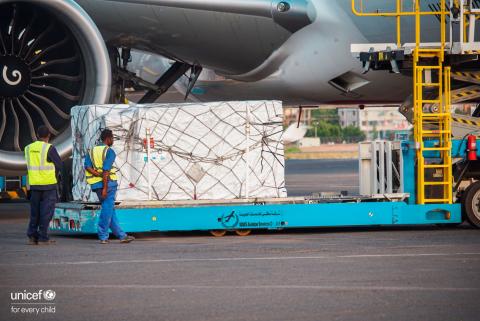