Fear and displacement in the Democratic Republic of the Congo

A generation of uprooted children are at risk in one of the world’s worst humanitarian crises.

Violence, fear and displacement are a daily reality for millions of children in the Democratic Republic of the Congo. Brutal attacks by fighters wielding machetes and heavy weapons have forced whole communities to flee with just a handful of possessions. Entire families – including children – have been killed. Health centres and schools have been ransacked and whole villages set ablaze.

“Displaced children know nothing but fear, poverty and violence. Generation after generation can think only of survival.”

There are numerous and complex factors behind the conflict. Disputes over land and resources combined with deep-rooted ethnic animosities, a militarized informal economy, the ready availability of arms, and weak governance have produced a surge in violence during the last three years. The result is that the lives and futures of more than three million displaced children across the country are at risk.

“I enjoy learning new songs, and new games as well.”

In the eastern province of Ituri alone, almost a million children have been forced from their homes by conflict. UNICEF-supported child friendly spaces provide children with a safe place in which to gather and play.

“I really want to go home, but as long as there’s this violence, that’s impossible.”

The prevalence of gender-based violence in the country remains high, particularly in conflict-affected provinces. UNICEF and partners are providing child survivors of sexual violence with medical, psychosocial and legal support.

“I love being here. They look after me and they love me.”

Most displaced families are absorbed into local communities that are barely able to provide sustenance for themselves, let alone support those arriving from other areas. Those living in informal settlements face even harsher conditions, with families of six or more people often sharing cramped tarpaulin and palm leaf shelters that serve as spaces for eating, sleeping and living.

“My son was killed. I’m now looking after his four children.”

Without sustained humanitarian intervention, thousands of children will die from malnutrition or disease, and displaced populations will not receive the basic lifesaving services they depend on. Read more about the situation for displaced families in the Democratic Republic of the Congo and how UNICEF is responding. 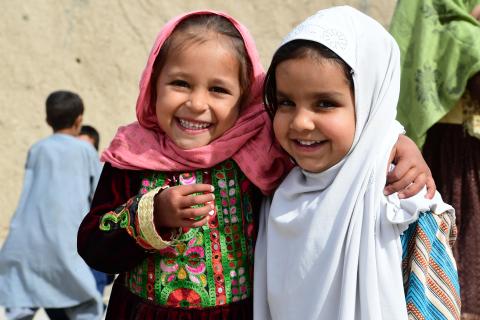 Children are coming under attack in conflicts across the world. We can’t accept this as a ‘new normal’ 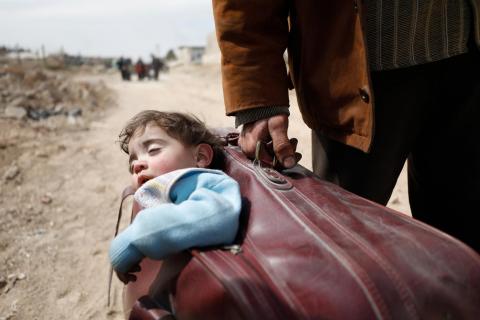 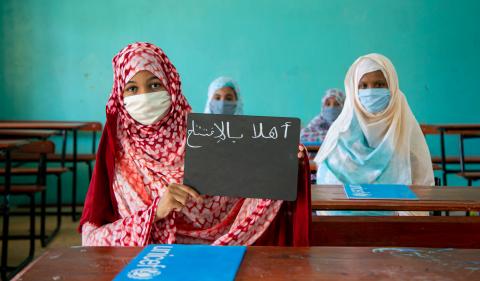