As the economic fallout of COVID-19 deepens, UNICEF recommends increased investment in social protection to support economic recovery and to protect families and children from deprivation 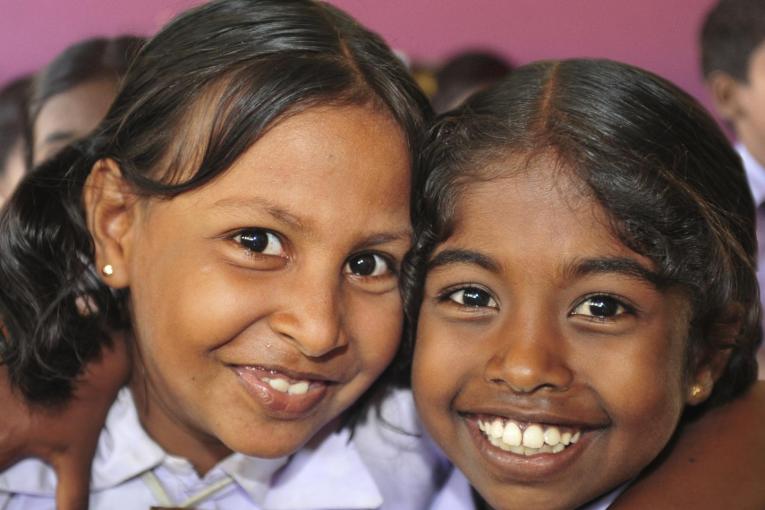 World Children’s Day, 20 November 2020, Colombo, Sri Lanka – A new UNICEF Sri Lanka report recommends the establishment of a Universal Child Benefit (UCB) as a vital step to reduce the poverty and vulnerability faced by families and children in Sri Lanka, which for many has been exacerbated by the COVID-19 pandemic.

Produced with support from the European Union (EU) the ‘Investing in the Future: A Universal Child Benefit for Sri Lanka’s children’ report has been released to mark the 31st anniversary of the Convention of the Rights of the Child (CRC), celebrated globally on the 20th November as World Children’s Day. The report outlines options for providing all children with a monthly benefit at a relatively low cost to the country, thus making it financially feasible for Sri Lanka, while having a significant impact on child wellbeing and on the nation’s overall development.

Among the findings, the report notes that while Sri Lanka has made considerable progress in improving the lives of its children over decades, there are still large disparities in how children are faring depending on where they live or their family conditions:

The COVID-19 crisis has likely exacerbated these challenges, as many families have lost all or part of their income, cut down on the number and quality of meals, depleted their savings and resorted to pawning and selling assets to generate income.

Tim Sutton, Representative, UNICEF Sri Lanka said: “Sri Lanka is the envy of many countries because of its investments in the provision of universal services, like healthcare and education. These investments have contributed to the progress we see. However, most children are still growing up in families who are struggling to get by, and COVID-19 has only made this worse. We have the chance to reimagine the future for children. By providing families with children a monthly allowance, millions of children will have the chance to reach their full potential, and Sri Lanka will benefit from enhanced human capital development and a more productive workforce.”

H.E. Denis Chaibi, Ambassador of the Delegation of the European Union to Sri Lanka, said: “Let us not risk losing the strong progress made in recent years in the country in terms of poverty reduction and human capital development. Let us invest in a new generation of future Sri Lankan thinkers, leaders, workers, and consumers.”

A key recommendation of the report is the introduction of a Universal Child Benefit of LKR 2,500 per child per month only for young children (0-5 or 0-10 years of age) at the outset, and to then grow the scheme over time by not removing any children until they reach their 18th birthday. If initially only introduced for young children, such benefit would have an initial cost of between 0.36 (0-5 option) and 0.66 (0-10 option) per cent of GDP and, by 2032, the level of investment required would be no more than 0.49 per cent of GDP.

UNICEF recommends a practical and feasible step towards providing a Universal Child Benefit in coming years, could be the expansion of the existing Nutritional Allowance for Pregnant and Lactating Mothers. This would ensure that they continue to receive the allowance until their child turns two years old, rather than the current limited months.

About World Children’s Day/ Anniversary of the UNCRC

The United Nations Convention on the Rights of the Child (UNCRC), which was established on 20th November 1989, was signed by 194 countries including Sri Lanka, becoming the most widely ratified human rights treaty in history.  In 2019, Sri Lanka became the first country in South Asia to recommit to the UNCRC on behalf of its children. 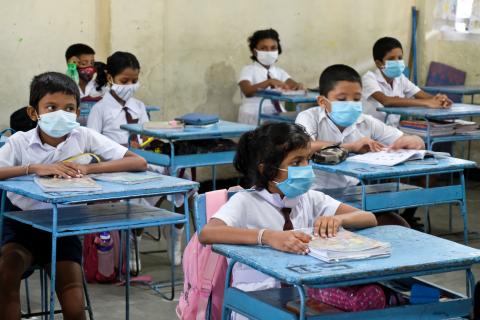 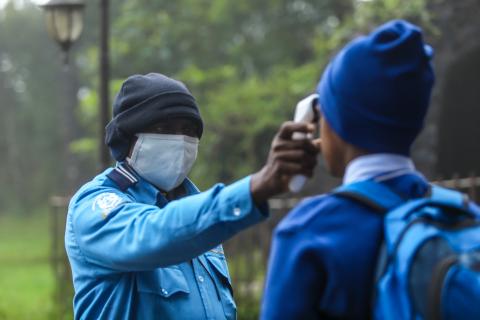 As the COVID-19 pandemic begins to enter a new phase, UNICEF reminds the world that ‘the light at the end of the tunnel needs to shine for all’ 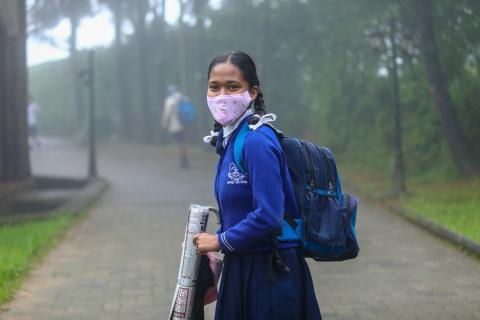