The decision to increase the minimum age of labour from 14 years to 16 years will align labour laws to fit within the mandatory age of education, which is also 16 years. This initiative, which was led by the Ministry of Labour, enables meaningful realisation of children’s right to compulsory education.

A policy decision to amend the Children and Young Persons Ordinance and the Youthful Offenders (Training Schools) Ordinance was also taken by the Cabinet. This will critically ensure that youth offenders will be rehabilitated through the Department of Probation and Childcare Services rather than entering a prison system meant for adults.

“This landmark decision by the Government, importantly demonstrates Sri Lanka’s commitment to upholding children’s rights and ensuring fairness and justice for children” said Tim Sutton, Representative, UNICEF Sri Lanka. “When children come into contact with the law – they are first and foremost children. The deprivation of their liberty through imprisonment has very negative and far-reaching consequences to their overall development and future well-being. He said.

Last year, as part of the 30th anniversary of the Convention on the Rights of the Child (UNCRC), Sri Lanka became the first country in South Asia to recommit to the UNCRC on behalf of its children. The reforms further illustrate Sri Lanka’s commitment, notably to Article 28 - which recognizes that children and young people have the right to education and Article 37 - (b) which states that arrest, detention and imprisonment should be used only as a last resort.

In 2019, according to the Department of Prisons statistics, there had been 168 children under 16 years of age and 11,203 young people between the ages 16 to 22 directly admitted to prisons as unconvicted prisoners. Moreover, 1,933 young people between the ages of 16 and 22 years were directly admitted to the prison system along with adults as convicted prisoners.

While the Child Activity Survey conducted by the Department of Census Statistics in 2016 estimated that there were 43,714 children engaged in child labour, of which 39,007 were working in hazardous forms of labour including mining, quarrying, construction sites, fishing and providing security for persons and/or property.

UNICEF has been working to support Sri Lanka to ensure that its justice systems are equipped to fulfil the rights and needs of children including building a comprehensive national child protection system that can prevent and respond to all forms of child neglect, violence, abuse, exploitation and harmful practices and in ensuring fairness and justice for every child. 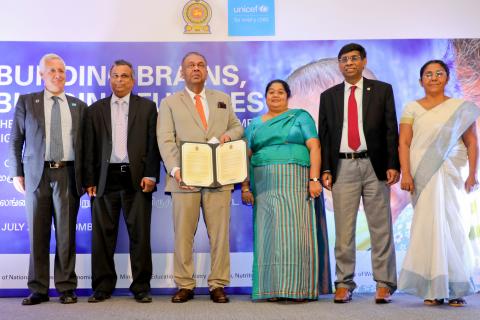 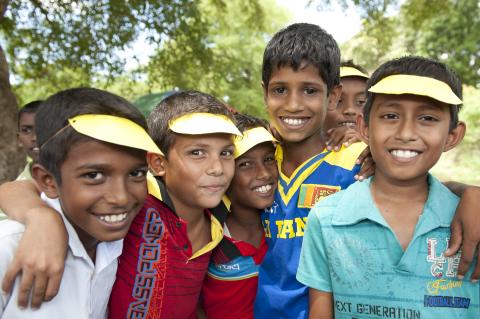 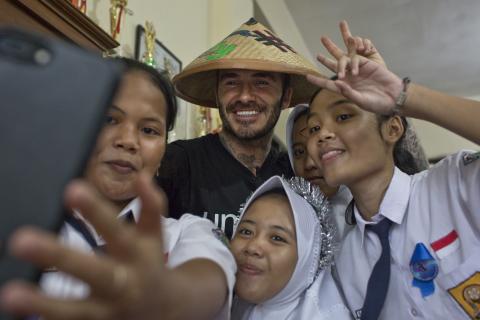 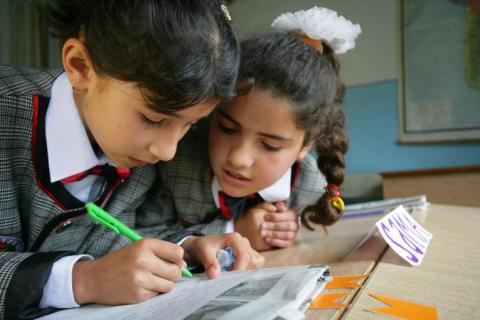