On Mother’s Day, celebrating women in Sri Lanka and South Asia as champions of breastfeeding 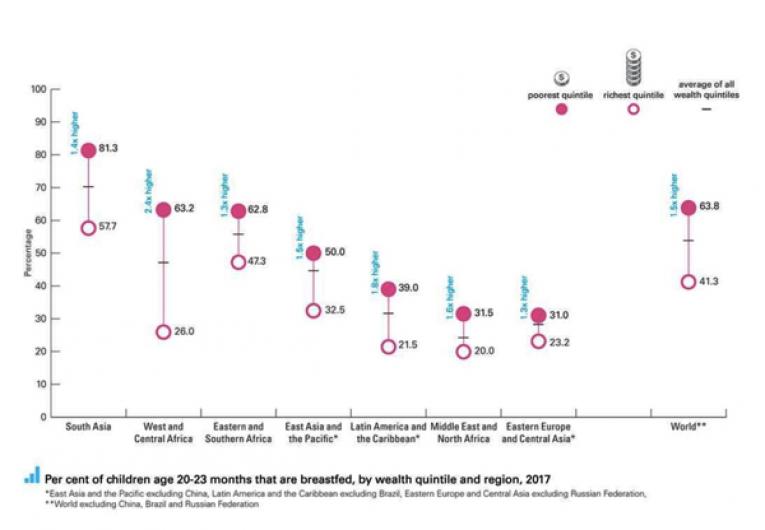 UNICEF/SriLanka
Per cent of Children age 20-23 months that are breastfed, by wealth quintile and region, 2017

KATHMANDU/COLOMBO, 10 May 2018 – Babies in South Asia including Sri Lanka are more likely to be breastfed than any other region in the world and are breastfed for longer, UNICEF said in a new analysis released today.

Almost all mothers in Sri Lanka, deemed a middle-income country, give birth at the hospitals, which promote/implement 10 steps of the baby-friendly initiative**. This is on par with the high-income country of New Zealand.

Breastmilk saves lives and protects babies against deadly diseases. UNICEF recommends that children should be breastfed for two years and beyond because it provides an important source of nutrients for healthy growth and can prevent half of deaths during a child’s second year of life. Furthermore, it leads to higher performance on intelligence tests among children and adolescents (3 IQ points on average).

“Breastfeeding is the best gift a mother can give her child, as well as herself,” said Jean Gough, UNICEF’s Regional Director for South Asia. “As we celebrate Mother’s Day, we must give mothers the support they need to start and continue breastfeeding.”

Breastfeeding for longer periods is important for mothers’ health; for each year a mother breastfeeds, her risk of developing breast cancer falls by 6 per cent.

“Whilst Sri Lanka should be proud that almost every child is breastfed at some point in their lives, we need encourage mothers to breastfeed for as long as possible, ideally for two years. This brings immense benefits in the form of nutrition, health and wellbeing for both mother and baby” said Tim Sutton, Representative, UNICEF Sri Lanka.

There has been little progress in improving rates of continued breastfeeding at two years of age in South Asia between 2000 (68%) and 2016 (71%). Also, in some countries, breastfeeding rates fall by over 20 per cent between the child’s first and second birthday.

The recent analysis also showed that babies belonging to wealthier families are more likely to miss out on continued breastfeeding. In South Asia, 81 per cent of babies aged 20-23 months from poorer families are breastfed compared to only 57 per cent in richer families.

Factors leading to higher breastfeeding rates vary. Countries like India and Vietnam have put in place strong policies to protect and promote breastfeeding. Others like Turkmenistan have very high rates of mothers giving birth in baby-friendly hospitals. Almost all mothers in New Zealand and Sri Lanka give birth at a baby-friendly facility. Additionally, cultural and political contexts, including support from fathers, families, employers and communities, play a decisive role.

Through its global campaign, Every Child ALIVE - which demands solutions on behalf of the world’s newborns, UNICEF urges governments, the private sector and civil society to:

On Mother’s Day, recognized in May in over 128 countries, Every Child ALIVE is celebrating mothers and babies and their right to be supported through pregnancy, delivery and birth. 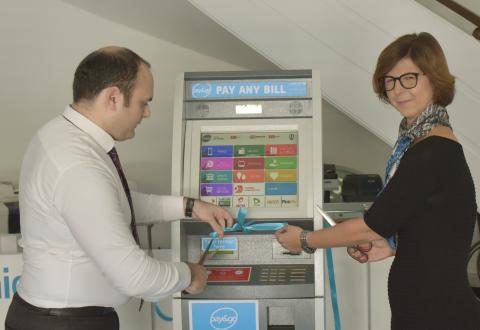 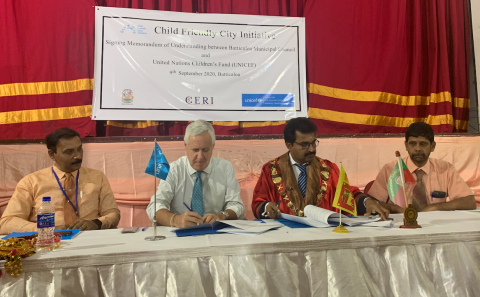 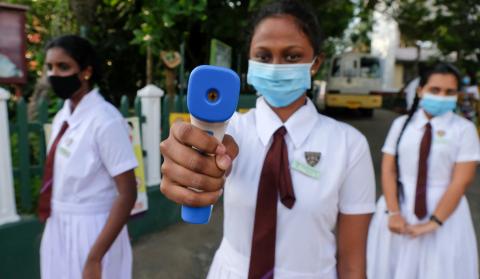 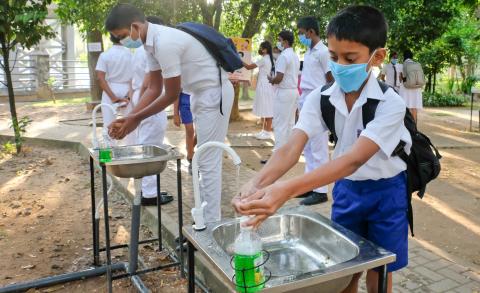