113,000 assisted by UNICEF in the worst flood in South Sudan’s history.

“We have to act fast! This was the first thing I thought of as soon as I had landed in Pibor,” says Joseph Adiomo. He was one of the first emergency responders from UNICEF’s main office in Juba, backstopping the UNICEF team in Pibor responding to the floods in October 2019. “People had lost everything; even dry land was not commonplace. Finding a place to erect tents or other makeshift dwelling was just impossible,”

Unusual heavy rain at the time when the wet season normally eases off and takes us into the hot and dry period, caused flooding in over 40 per cent of the country. The Government of South Sudan declared a state of emergency in several of the 78 affected counties. Over 900,000 people including 490,000 children were affected.

Many of the areas hardest hit by the floods were already struggling before the water swallowed their homes. A large proportion of the counties affected were already experiencing extreme levels of malnutrition. With the water swept away the little they have and made an already very difficult situation even worse.

“People were thinking of leaving Pibor, but where could they go?”, Joseph asks rhetorically. As soon as we started providing aid we were also able to convince people to stay. Our help gave people hope.”

If people got further displaced, the humanitarian efforts would have become more challenging as it was already difficult to reach all the affected populations due to impassable roads and bridges and entire communities submerged in water. Cars were replaced with boats. When a disaster hit, UNICEF South Sudan has the advantage that we are already operating on the ground with multiple partners and can quickly scale up existing activities.

“What was amazing though is how we all worked as one humanitarian community. When UNICEF did distribution of hygiene items, our UN and NGO colleagues came to help. When WFP was distributing food, we came to help,” Joseph says with a smile.

With some helping hands from humanitarian colleagues, UNICEF has reached 113,000 people with life-saving assistance in the flood affected areas. This includes:

UNICEFSouthSudan/Ryeng
Two children sheltering in a church in Payangor in Jonglei.

As the water has resided most places, the true scope of the crisis is being revealed. Health and nutrition centres will need to be rebuilt. The same goes for schools in the flood affected counties. Latrines needs to be rebuilt and water points sanitized. Some areas will remain hard to reach for a longer period as roads and bridges need repairs. The dry season is also known as the lean season when it is more challenging to grow food and you rely heavily on produce from the wet season. With an estimated 74,000 hectares of cultivated land has been damaged with a loss of some 72,600 metric tons of cereals, the need for food support will increase, hitting children the hardest.

Many families have been able to move out of the immediate shelters. Approximately 21,000 flood-affected households still require humanitarian assistance. UNICEF will continue to support people in the flood affected areas in the months to come, restoring access to basic services and education being a priority. 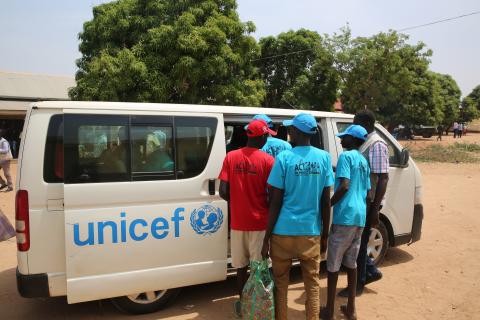 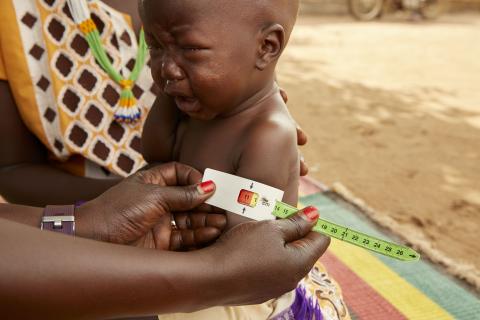 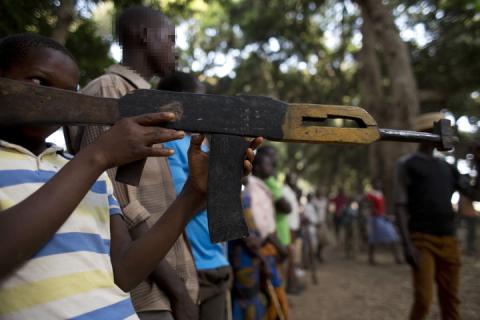 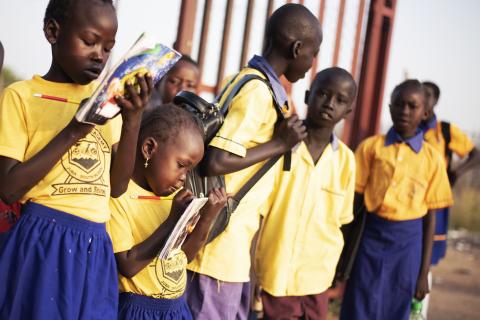