First of all, let’s look at the climate change definition. Climate change is a long-term change in the average weather patterns that have come t define the earth’s local, regional and global climate. These changes have a broad range of observed effects that are synonymous with the term. Nevertheless, it is the long-term alteration of temperature and typical weather pattern in a place.

Every year on 20 November, UNICEF organises World Children’s Day all over the world, celebrating the anniversary of the adoption of the Convention on the Rights of the Child by the United Nations. This year’s World Children’s Day will focus on climate change and the need for more action for a green and clean environment.

Now, I’m going to focus mainly on droughts and flooding. Droughts and flooding have really affected South Sudan as one of the least developed countries and high vulnerability to climate change. Floods, such that occurs in Bor this year, which displaced over 700,000 people and young children and this is due to climate change and being a less prepared country in terms of flooding and drought. Moreover, flood and drought are more extreme and their frequency increasing. Since 1970, temperature has risen by 1-1.5 degrees.

Let’s look at the impact of climate change.

There are so many impacts of climate change but lastly, let’s look at the ways in which we can make a change in climate to be positive in our lives:

Therefore, in conclusion, we need to make a positive impact on the issue of climate change and have a clean and green environment for a better future. 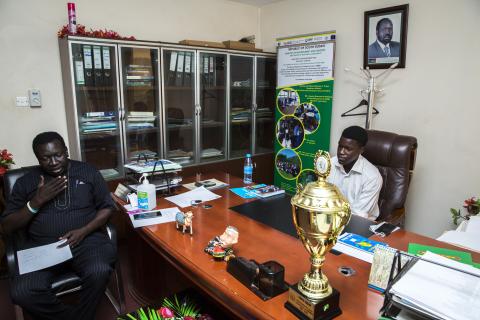 "Great to see that adults are listening"

On World Children's Day, Daniel took over the Ministry of Environment and Forestry 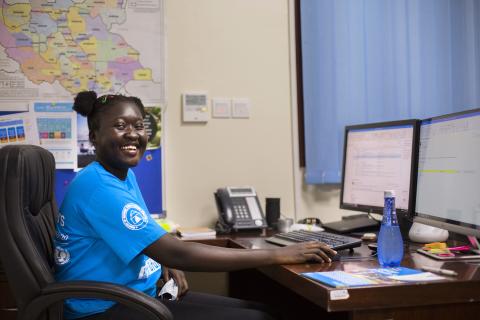 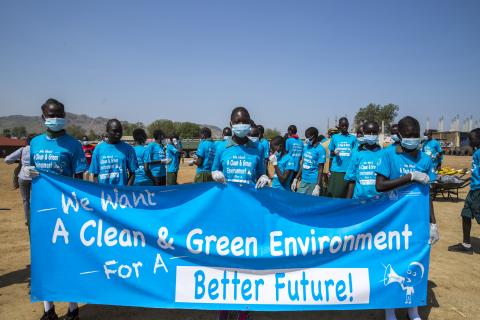 A clean and green environment for a better future 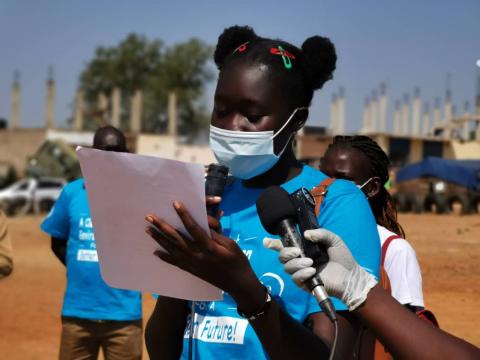