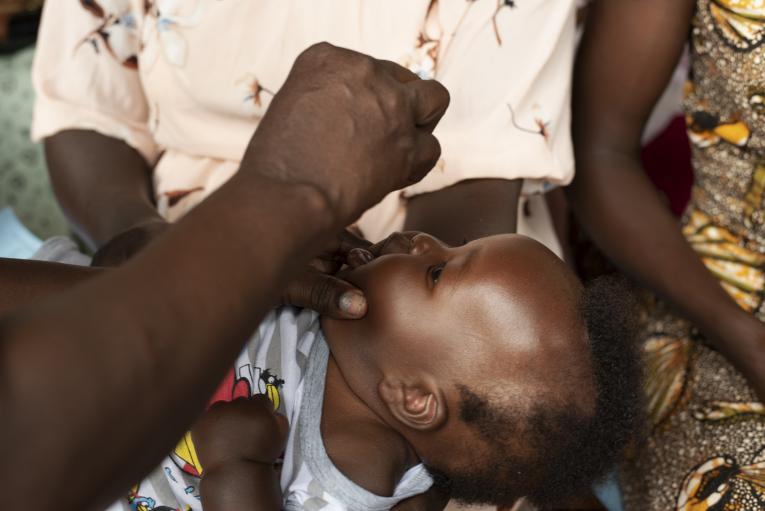 In order to stop the outbreak and prevent further spread, the Ministry of Health formed an emergency task force comprising of WHO, UNICEF and other partners to quickly make necessary arrangement for the response while increasing surveillance efforts respecting basic infectious prevention and control measures.

The only way of stopping the spread and prevent more children from catching the potentially deadly virus is through immunization. As the number of confirmed cases has continued to rise in the last few weeks, the campaign will target children in seven states and 45 counties in the first round. Follow-up campaigns covering more states and counties are planned. Ahead and during the campaigns, social mobilizers will engage communities and key stakeholders to increase awareness on immunization and participation in the campaign.

“We need to move fast to stop this outbreak from harming more children,” said Minister of Health Hon Elizabeth Achue “I urge all parents to take their children for polio immunization including those who have already been immunized. It is safe to receive an additional dose and we want to make sure every child is protected.”

Less than 50 per cent of children in South Sudan are immunized against polio and other life-threatening diseases, putting them at risk of life-long disability and death. Widespread displacement and continual population movements compounded with COVID-19 restrictions, have further aggravated the country’s immunization coverage and have exacerbated children’s vulnerability to poliovirus, especially those in hard-to-reach areas.

“No child anywhere should suffer from Polio a completely preventable disease”, said Dr Olushayo Olu, WHO Representative for South Sudan. “Despite the ongoing COVID-19 pandemic and flooding sweeping much of the country, the campaign provides greater opportunity for vulnerable population to receive critical interventions that could avert life threatening disease such as disability from poliomyelitis”.

On 25 August 2020, South Sudan along with other African countries was declared polio free as there had not been any outbreaks of wild polio virus in the country for more than ten years. This milestone was only possible due to an effective and safe vaccine and the commitment from parents, other caregivers and health workers. This commitment needs to continue to keep every child protected.

“Immunization is a must and complacency can kill,” says Mohamed Ayoya, UNICEF South Sudan Representative. We must ensure all children in South Sudan are taken for routine immunization which includes the polio vaccine, so this don’t happen again when the outbreak is curbed. There is a lot of love in every needle prick, that is how we are protecting the next generation.”

About the Vaccination Campaign: 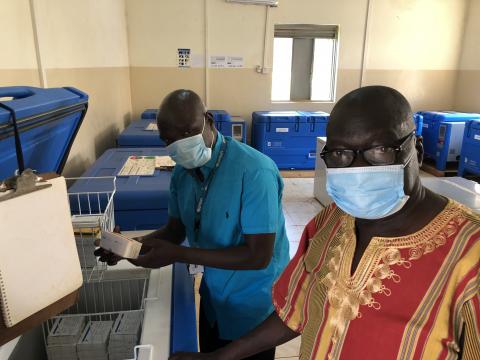 We are ready to take up the challenge 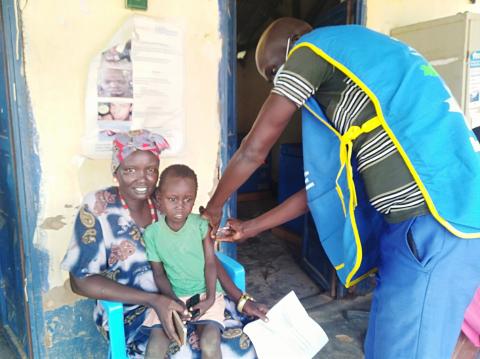 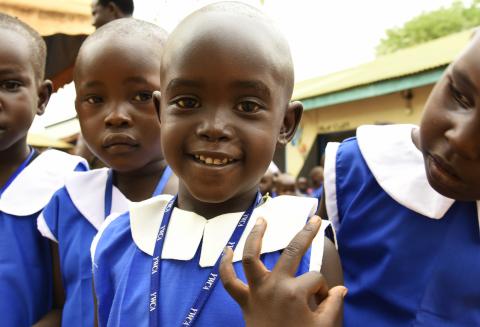 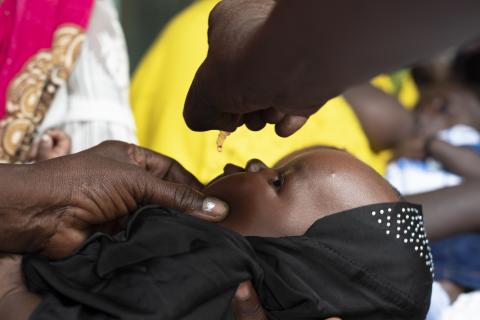