Children – the silent victims of our state of chaos

Reflections of our Education Manager on watching her home province go up in flames.

23 July 2021, KwaZulu-Natal - I am in Folweni township, visiting my family, and sit helplessly as my home province is on fire.

On the night of Sunday, 11 July 2021, we watched with pain and fear as the local supermarkets were being vandalized, looted and some burnt completely as looters brazenly pushed trollies filled withalcohol and food. What were once shops that sold food to the nearby communities have been destroyed. Across the province, some suburbs are ‘no go areas’ as residents have resorted to community policing and tensions are rife along both class and racial lines.

The chaos and emptiness of the past few days brings back memories of my conversations with Zimbabwean friends who would often lament that “it’s so bad we can’t even buy bread”. On that day I found myself sending a message to my friend in Zimbabwe saying ‘Hey friend. I am in KZN and now we can’t buy bread.’  Food security particularly in KZN was and still is massively affected. I had the cash to buy my family bread and groceries but there is nowhere to buy these supplies. By Wednesday the following week, bread prices had sky-rocketed and a bag of potatoes was selling at R170 – R100 more than it normally costs. Indeed, my province will take time to recover from this.

The report on the vandalization of schools is just another nail in the coffin.  A shocking 139 schools were vandalized in KZN alone according to the Department of Basic Education. This is in addition to the estimated 2000 schools vandalized nationally in 2020.  It is sad that communities who should be central in protecting schools and securing the future of our children were unable to stop this criminal destruction.

We need to view schools as community nodes, of promoting community engagement through school governing bodies and local structures and authorities and defining local structures for the protection of schools. Unless we see schools as central to the community, the torching of schools will never end. Too often, children, especially from vulnerable communities, become the silent victims of any unrest. In protecting schools, we secure the education of the next generation and protect the future of our children.

Whatever the spark of the unrest, the current environment of high youth unemployment, limited access to opportunities and frustrations due to COVID-19 restrictions creates a ticking time bomb. As I reflect on these turbulent few weeks, it is clear that in addition to a great deal of social cohesion, South Africa needs an economic solution that ensures inclusion and access for the poor and the marginalised. 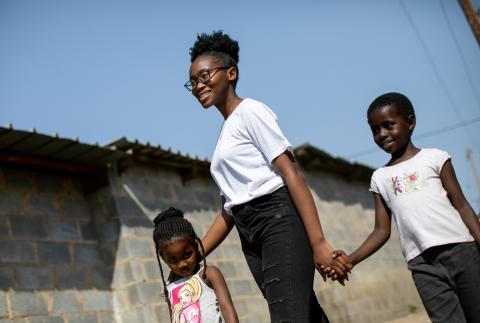 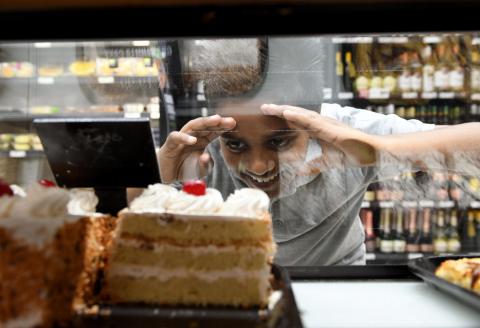 Investing in our battle against the “invisible enemy”

Your health is your wealth, but are you truly investing in yourself? 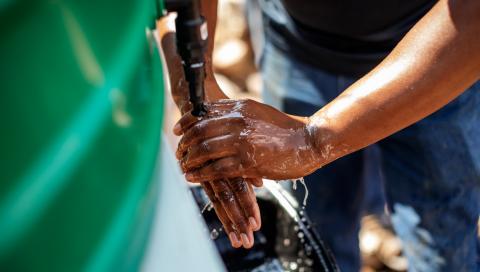 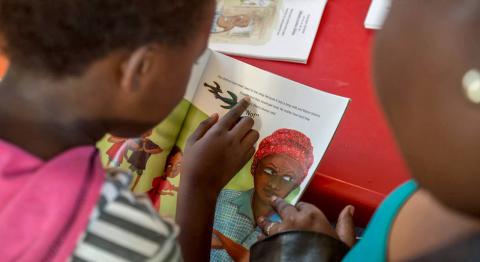 International Literacy Day: A chance to give children a better future