Charity organisations play a vital role in our society - doggedly working to reduce the numbers of vulnerable children facing abuse & to tell their stories.

On a daily basis, we are faced with a barrage of child abuse statistics, posing the danger of us losing sight of the personal impact this violence has on each child. Individual stories go unheard as scars and bruises are covered by these statistics. But the numbers cannot be ignored. That is the vital role charity organisations play in our society - doggedly working to reduce the numbers of children facing abuse, and persistently trying to help us hear their stories, so that we can help protect the most vulnerable and be a voice for the voiceless.

The picture is troubling. SA statistics from 2015 - 2018 indicate that 41% of all reported rape cases involved children. The numbers of children who have witnessed violence or are victims of abuse in their homes and communities are alarming.

Each of these children should never be relegated to a number; they have names and faces, and they should be playing, smiling and enjoying the innocence of childhood. They have a right to be protected and a right to a future. But no matter how tender our hearts may be, we cannot make a difference alone. Partnering with reputable charity organisations, however, is the starting point to the stories being heard.

Take a moment to imagine these stories that represent many children’s realities in South Africa:

Busi’s name means ’blessed,’ but there is little in her 3 years of life experience to justify that meaning. She never knew her birth father. Her mother had been raped. Her abuse started when her stepfather moved in. He had a fancy car. The bottle made him angry. While Busi’s mother was at work, he would throw her little body against the wall and kick her in the stomach, just because she was there, in the way. There was nothing her mother could do. She, too, was afraid.

Abu’s name means ‘thankful,’ and it was given to him by the Social Worker working with a charity organization that partners with Places of Safety and Baby Homes for abandoned babies. His mother’s circumstances are unknown. Abu was found as a newborn in a plastic bag, dumped at the door of a rural clinic. As he grows up in a children’s home, his future remains uncertain.

Felicity is 15 years old and her name means ‘happiness.’ And yet, as she pours her heart into in her personal journal, she reflects that the past year has only been one of misery. She cannot remember when last she laughed or had fun with her friends. She spends her life hiding - hiding the cuts on her arms, and hiding from the abuse from certain members of her extended family.

Busi, Abu and Felicity’s stories are but three among the thousands and thousands of similar and heartbreaking stories of childhood victimhood and abuse in South Africa. They should never have a reason to be told or written down. That is why charity organisations exist - to help rewrite these stories, to put smiles on these children’s faces, and to bring hope and a better future.

UNICEF South Africa is one of many established charity organisations that focuses on improving children’s lives and working on-the-ground to make a difference in reducing the statistics of child abuse in South Africa. As a humanitarian organisation, UNICEF South Africa has taken up the baton since 1946 and seeks to be a leading advocate for the protection of children and their rights.

Our goal? To better the lives of every child in South Africa by working with a range of partners in government, civil society, academia and various other sectors to create a safer and healthier environment for every child.

Through the support of individual and corporate donors, UNICEF South Africa is able to undertake its work as a charity organisation in vulnerable communities across South Africa.

By donating online, you can support our many humanitarian programmes and help to change the numbers and the narrative.

UNICEF is committed to ensuring a safe and inclusive environment for every child. 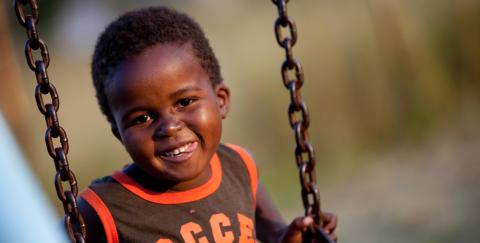 “Let us all protect children during COVID-19 and beyond” 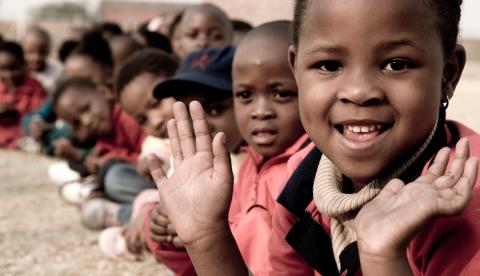 We need your help to deliver #BucketsOfCare in South Africa. 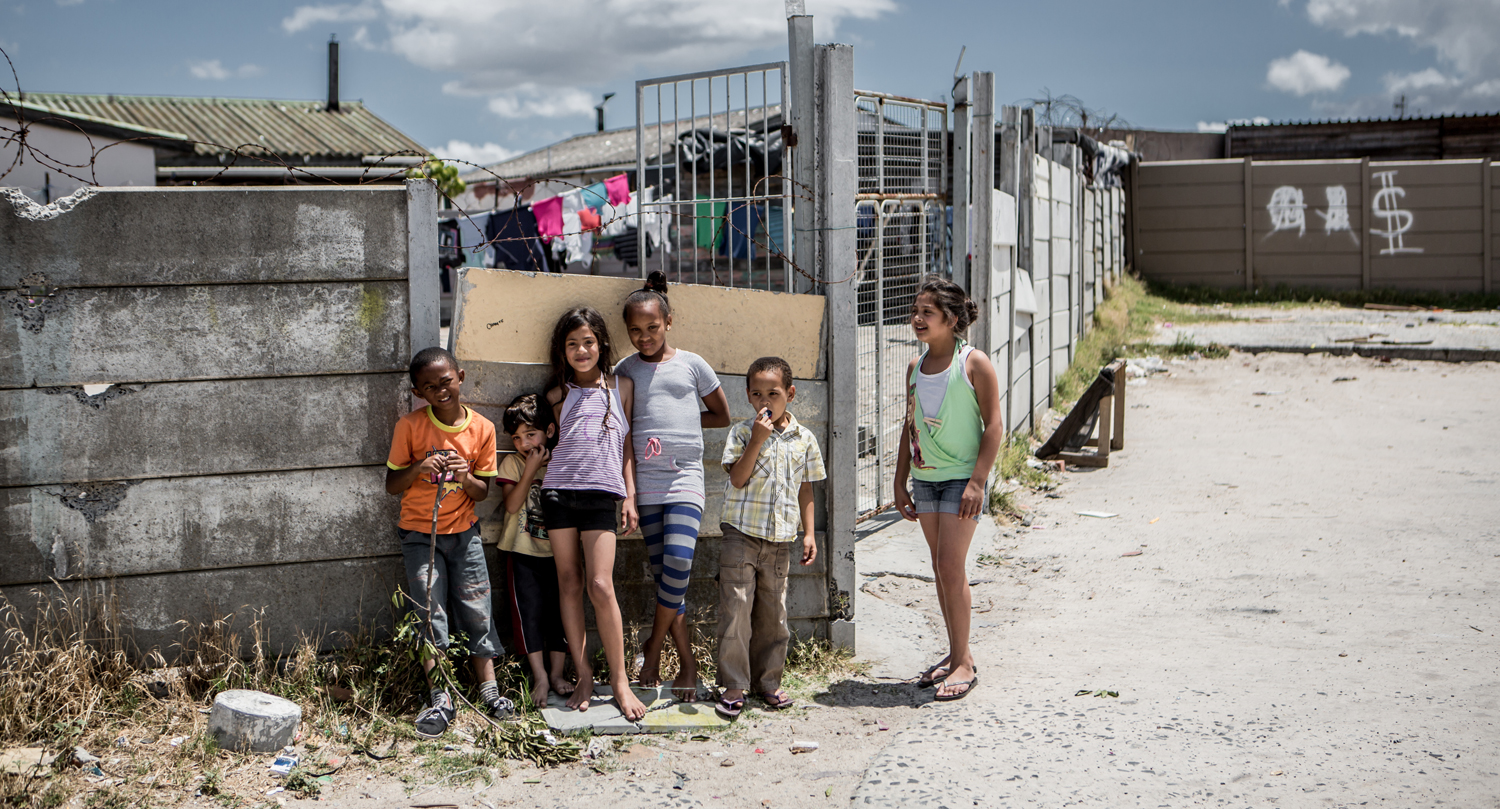 We forge alliances to improve the mechanisms of development assistance and leverages resources for the benefit of children and women.