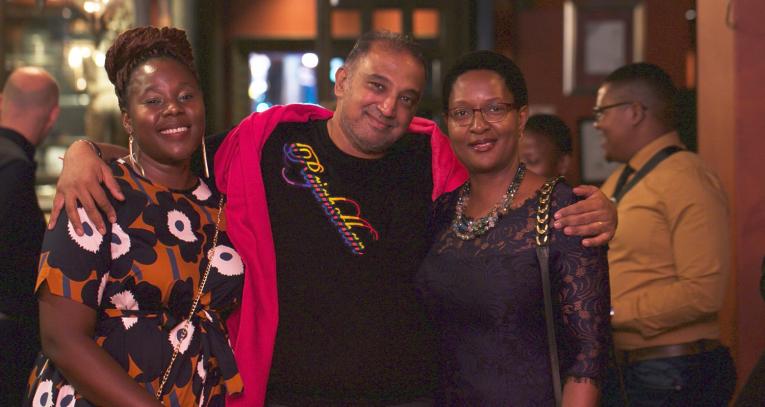 Cape Town - UNICEF in South Africa has joined forces with Gavin Rajah, a long-serving National Ambassador for UNICEF South Africa, to highlight the scourge of violence against children in South Africa at the opening of Fashion Week in Cape Town on Thursday, 12 March.

Mr Rajah, a committed and fearless advocate for ending violence against children, is opening this year’s Fashion Week and has dedicated his collection to raising awareness around violence, sexual violence, and child labour, among others.

“Not a day goes past in South Africa without some form of violence against children. Around 70 sexual violent crimes are reported every single day. Mostly this violence occurs in places where children should be safest – their homes, schools and public spaces - often by those closest to them including parents, teachers and peers. Even more tragic is that about 40% of child survivors of sexual violence have experienced it more than once,” said Mr Rajah.

“We have become so accustomed to these statistics that we have become numb. But behind every statistic is a child who is hurting, a child who is abused. It is an indictment on our society that violence against children continues at such shocking rates,” said UNICEF’s deputy representative, Mrs Muriel Mafico.

She welcomed the opportunity which Mr Rajah had given UNICEF to spotlight this issue and valued his unwavering support to address violence against children. She also acknowledged Dr Precious Moloi-Motsepe, chairperson of Africa Fashion International which makes the platform of Fashion Week possible.

“The situation is not without hope. It can start with you: Be a loving parent. Be a mentor to a child. Invest in safe spaces for children, in homes, in schools and in communities. Small actions by individuals can snowball into a social movement where we can all make a difference to ending violence against children, so that they can live out their full potential in a safer, happier world,” said Mrs Mafico. 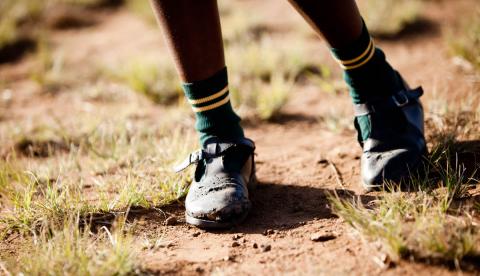 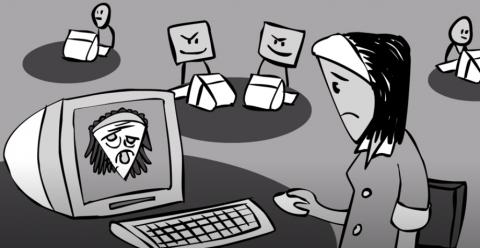 Children at increased risk of abuse and violence, as COVID-19 takes its toll 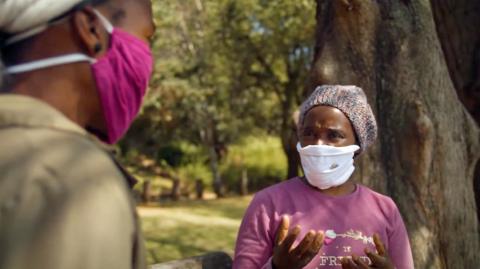 Social workers on the frontline during COVID-19

Despite the challenges posed by South Africa's national lockdown, Livhuwani, a social worker with Childline SA, is doing her best to support her clients.