Amid COVID-19 pandemic, World Children’s Day provides an opportunity to build on the positivity of girls, boys and young people in their determination to create a safer, fairer and better South Africa for every child. 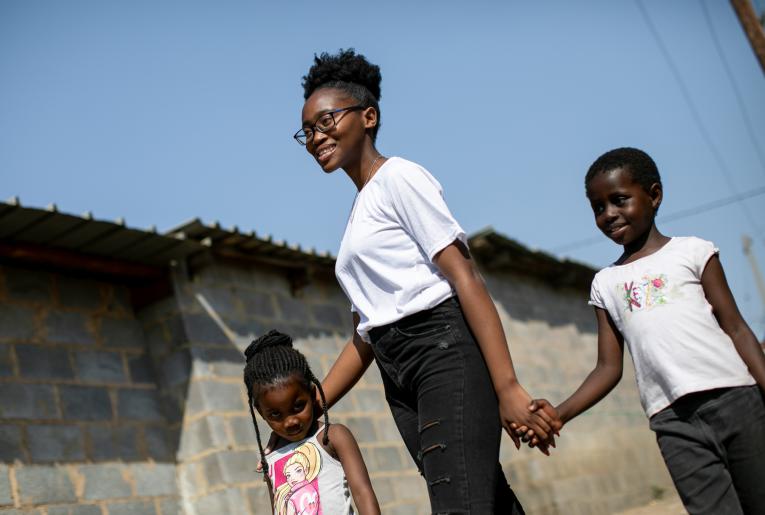 GRABOUW / CAPE TOWN, 19 November 2021 – UNICEF South Africa released new U-Report findings today ahead of World Children’s Day that highlight how girls and young women believe they can effect positive change in their communities to improve their wellbeing and futures.

Their ability to positively influence others, to be leaders and to gain the support of others were the top three stated reasons that enable girls and young women to be changemakers. More than 54 per cent polled also think that girls’ lives will be better in 30-years-time.

The U-Report findings align with a global World Children’s Day UNICEF-Gallup intergenerational poll that shows young people are 50% more likely than older generations to believe the world is becoming a better place – despite them being impatient for action on mounting crises.

“The message is clear, girls and young women, boys and young men, are determined to drive positive change,” said Christine Muhigana, UNICEF Representative in South Africa, speaking from the Jazzart studio in central Cape Town. UNICEF partners with the dance group to promote life skills and youth development that supports the transition into working lives for some of the most vulnerable young people.

“We must provide equal opportunities and listen to children and all young people so that they have the support and platforms needed to effect positive change,” added Muhigana.

Despite the  challenges facing children in South Africa, which have been exacerbated by COVID-19, a compilation of perceptions from a series of U-Report polls during the year highlight the overall optimism of children and young people, their support for their peers and their determination to forge a better future.

A youth-produced ‘Reimagine our Future Declaration’, released on Youth Day 2021, also provided a vision from young people of, ‘a future where young people’s voices are acknowledged, and our participation is not tokenistic’. The drafting of the declaration is a reminder of the power and agency of South Africa’s young people and covers economic, environmental and social considerations.

“Children and young people have faced another year of disruptions, from stalled education to limited access to health services, the worsening of food security and livelihood opportunities, all affected by the pandemic,” said Muhigana. “But despite everything the energy, creativity and positivity of children and young people are a stark reminder that there is hope for a better future for all,” she added.

U-Report is a platform managed by UNICEF South Africa to encourage youth participation. The platform helps young people to have a voice on issues that matter to them and to access information, tools and services to influence positive social change.

The Changing Childhood Project is the first survey to ask multiple generations of people across the world for their views on what it’s like to be a child today. UNICEF partnered with Gallup to survey more than 21,000 adults and children in 21 countries between February and June 2021. All samples are probability-based and nationally representative of two distinct populations in each country: people aged 15-24 and people aged 40 and older.

The ‘Reimagine our Future Youth Declaration’ was drafted by some 150 young people, aged 14 to 24 years, from across South Africa who conducted a series of virtual workshops and follow-up to agree on the final declaration. The document covers economic, environmental, and social considerations and provides specific recommendations. The sessions and drafting were facilitated by the South African Institute of International Affairs. 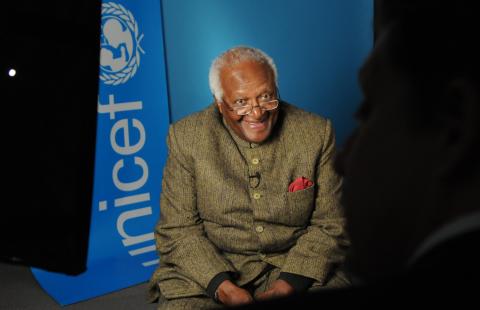 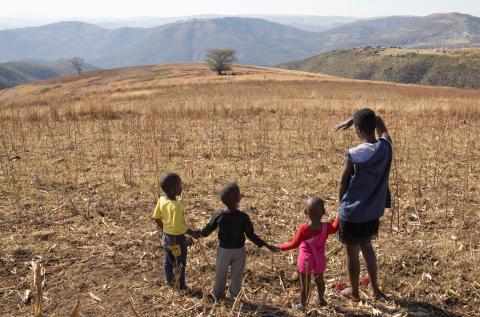 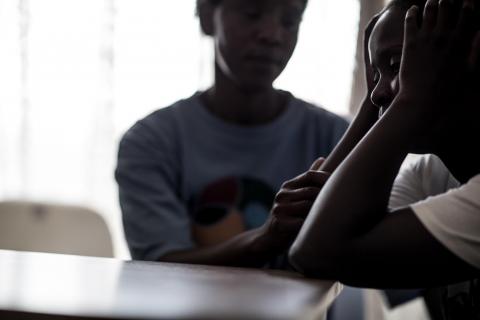 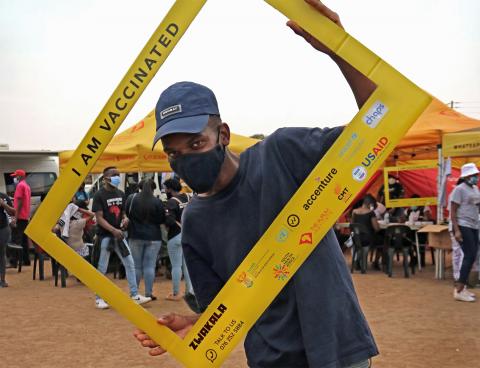