AMMAN, 4 May, 2018 - “Over the past five weeks, five children were killed and hundreds were injured in largely peaceful protests in Gaza. 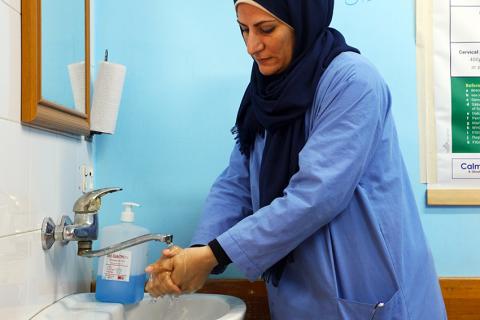 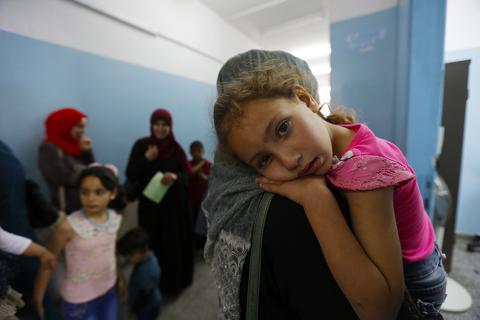 Gaza’s clinics get clean water, fortifying them in case of c
The Zeitoun clinic in Gaza City sees about 13,000 people every month, one-third of them children and about 2,000 of them pregnant women
See the story