The central cold chain facility in Hargeisa, northern Somalia, has stored vital vaccines against fatal diseases, such as measles and polio, for years. The generous funding from the Government of Japan has been crucial in setting up and running these types of facilities and it has enabled UNICEF and partners to reach numerous girls and boys with the life-saving vaccines.

“The cold chain network plays an integral part in preventing children’s deaths and promoting good health in our region,” explained Saleban Yusuf, the Cold Chain Manager for the Ministry of Health in Somaliland.

“The facility in Hargeisa supplies polio, measles and other vaccines to large parts of the region. We also have regionally based cold storage facilities in Burao, Berbera, Erigavo, Sool and Sanaag regions. These facilities are continuously supporting the nationwide mass immunization campaigns, undertaken 3-4 times a year,” he explained.

Earlier in 2019, Somalia and Ethiopia were hit by a vaccine-derived polio outbreak. Even though the circulating virus was not the wild poliovirus, it had the potential of infecting and paralyzing children with low immunity. Each strain required a different vaccine and children needed several doses of the vaccine to boost their immunity.

To combat the outbreak, Somalia and Ethiopia launched a synchronized 5-day cross-border campaign on 23 August. In Somaliland and Puntland, the campaign, implemented with the support of UNICEF and partners, aimed to vaccinate more than 940,000 children under the age of five. It was conducted by house-to-house visits as well as implemented through health centres, hospitals, and schools and outreach centres in remote communities.

Strong infrastructure for storing and delivering vaccines - including supply chains, surveillance and laboratory systems, and social mobilization networks – played a critical part in reaching children across the affected states. The well-functioning cold chain for vaccines further helped to sustain the campaign and ensured it reached the children.

Statement on the abduction and killing of NGO health workers 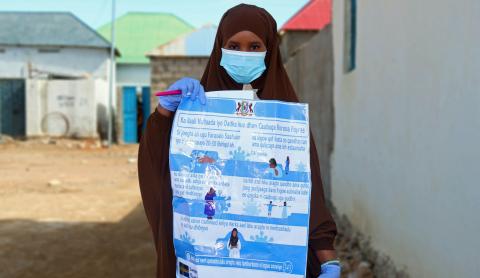 In the frontlines of combating COVID-19

A day in the life of a community social mobilizer 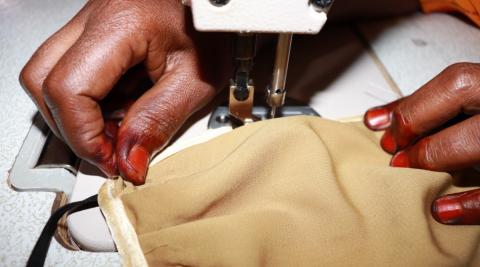 Empowered women are using their sewing skills to mitigate the spread of COVID-19. 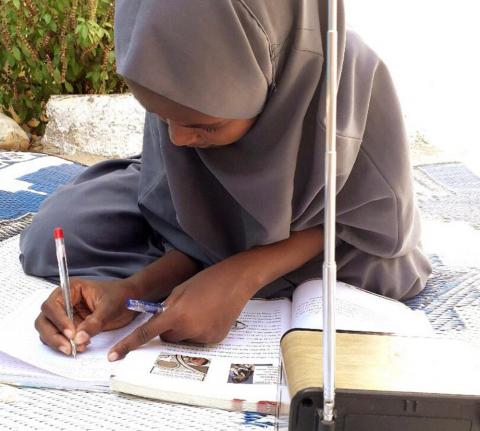 Radio and TV education kicks off in Somaliland

Ministry of Education and Science of Somaliland, with UNICEF’s support, started broadcasting free radio and TV lessons for children.