"All my other pregnancies were fine with no bleeding. If stayed at home a little longer, I would have died from profuse bleeding, yet my children do not have a grandmother to take care of them," Sokorey says with wide eyes.

Sokorey Hassan lives in Kabasa, one of the biggest refugee camps in Dollow, Somalia. Her previous deliveries happened at home under the care of traditional birth attendance without any complications. She was not too concerned when she experienced vaginal bleeding in the eighth month of her latest pregnancy so she visited a private clinic. Local community influencers, from a programme of women who visit other women at household level for health interventions, advised her to go to Dollow Referral Health Centre (RHC) for specialty care. Sokorey did not have extra money for transport so Trocaire’s ambulance took her to the health facility for an emergency obstetric ultrasound and she was admitted. After one week, the bleeding stopped, and both Sokorey and her unborn child's condition improved. She was discharged but advised to attend the antenatal clinic and encouraged to deliver her baby by caesarean at RHC.

Two weeks later, Trocaire’s female community influencer visited Sokorey for a follow-up and shared her contact information in case of complications. However, Sokorey opted to stay home and not visit the clinic.

Sokorey and her husband were informed she must have an emergency caesarean section to save her and the baby’s life. The delivery was complicated with a degree of bleeding but eventually a baby boy was extracted.

The baby was immediately resuscitated and put on oxygen and the mother was taken to the recovery room in stable condition. For seven day, she was observed with the baby by Dr. Abdishakur, on antibiotics and had given two units blood. Once healthy, Sokorey was advised on antenatal services to improve her nutritional status and encouraging exclusive breastfeeding. The baby was also immunised before they were discharged. 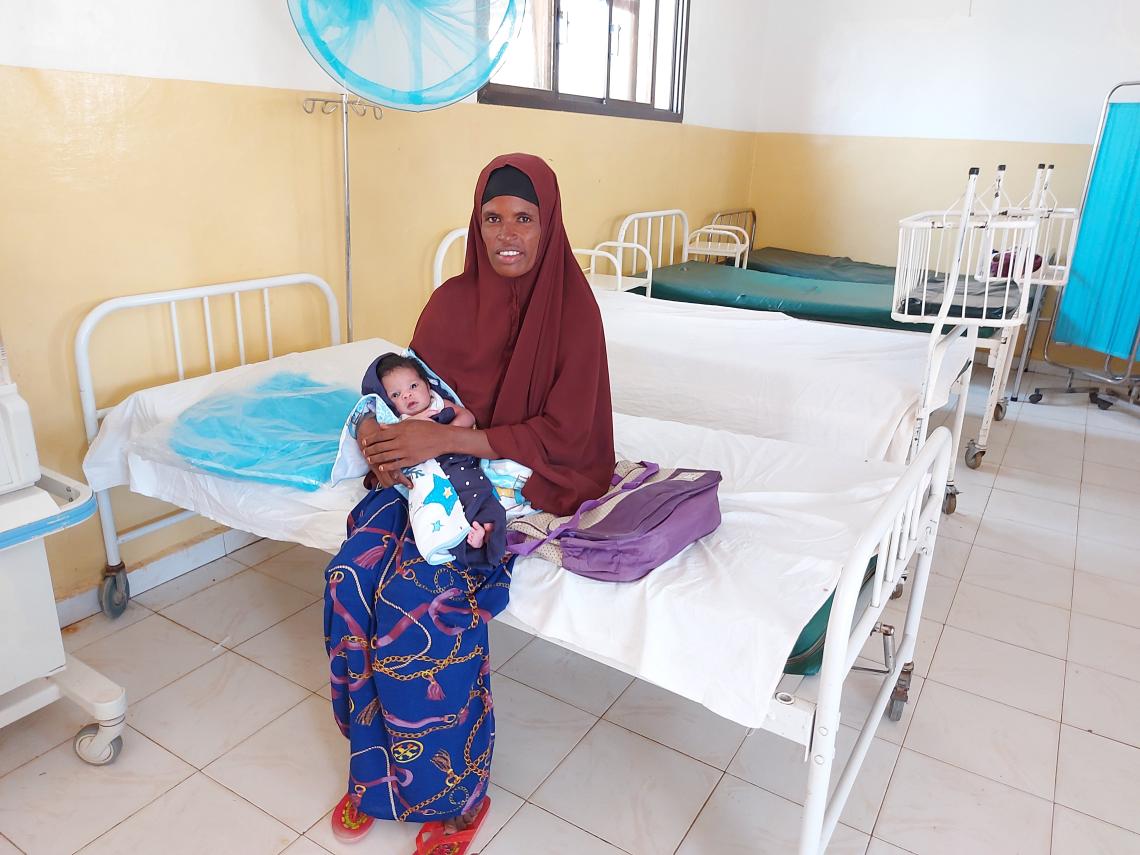 UNICEFSomalia/Ali
Sokorey and her baby boy being discharged from Dollow Referral Health Centre.

Sokorey returned after 1 week for a check-up; her wound had healed, and her baby was doing well.

"I thought I was going to die, but doctors and nurses saved my life here in Trocaire", says Sokorey Hassan. "My son also received immunization. None of my eleven children had been immunized before. Two of my children are still eligible for the vaccine, and I will ensure to bring them for immunization," she concludes.

Globally, many women suffer pregnancy-related complications with a significant number of fatalities. This is primarily due to a lack of access and/or sufficient knowledge. The few who can access medical care also delay doing so hence putting themselves at a greater risk.

The statistics are worse in Somalia, a country that has one of the highest rates of maternal deaths, mainly due to the decades of dysfunctional health systems, cultural stereotypes and harmful cultural practices.

Trocaire, a UNICEF supported clinic with funding from the Foreign Commonwealth and Development Office (FCDO), has been implementing the Somali Health and Nutrition Programme in Gedo. Through this support, Trocaire has managed to provide basic and comprehensive emergency obstetric and neonatal care to many women. Many pregnant women’s lives have been saved and maternal deaths averted by a fraction. 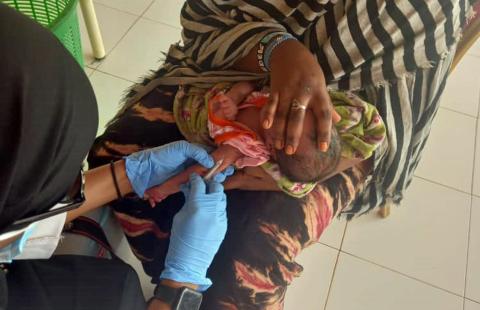 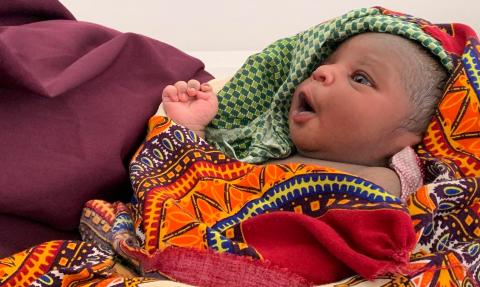 Somali Government, UNICEF and WHO mark World Breastfeeding Week with a call to protect, promote and support breastfeeding 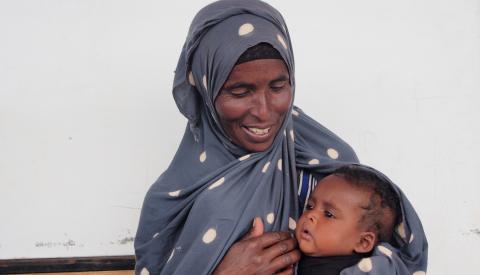 Providing basic health services to Somalis during the COVID-19 pandemic 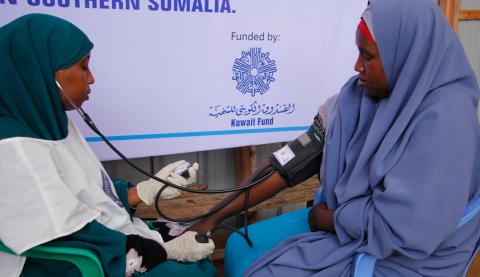 A mother’s life saved thanks to emergency health services

One in every 12 women in Somalia dies due to pregnancy-related causes, one of the highest fatality rates in the world.