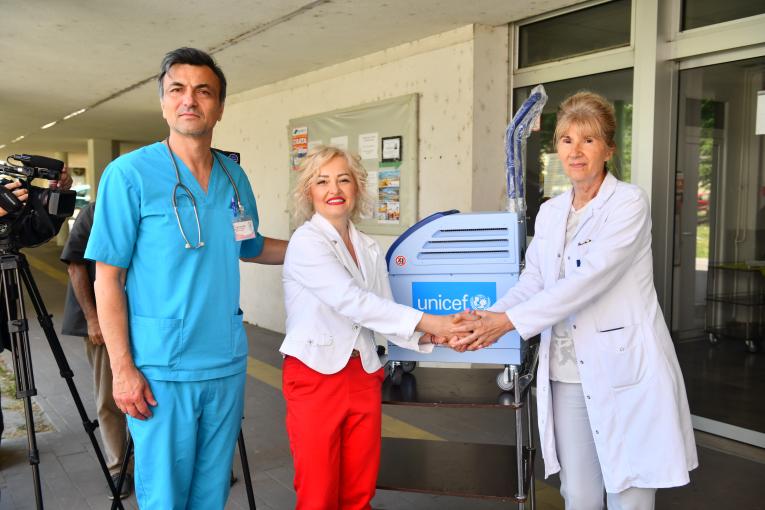 Nis, 15 June 2021 - UNICEF donated a therapeutic hypothermia device to the Clinic for Children’s Internal Diseases in Nis. The device was procured as part of the So Small They Could Fit Inside a Heart campaign launched in order to equip and modernise neonatal units in Serbia. The therapeutic hypothermia device for asphictic newborns, procured thanks to the donation of PETITE GENEVE PETROVIC, will prevent brain damage in newborns who are deprived of oxygen prior to, during or immediately after birth. This is the largest single donation in the campaign so far, in the amount of 5 million dinars. The funds will also cover the procurement of two reanimation tables for the Kragujevac Neonatal Centre.

The device was handed over to Prof. Dr. Radivoj Kocic, Deputy Director of the Clinic in Nis and Prof. Dr. Emilija Golubovic, Head of the Clinic for Children’s Internal Diseases, by Jelena Kovacevic from UNICEF.

"I’d like to express my gratitude to UNICEF for its long-term commitment and partnership even in the most difficult of times. In Nis and the surrounding area, there are around 2 and a half million inhabitants and all the equipment we have received from UNICEF in the past month is intended to save lives, treat and provide care to children from all over South and South-East Serbia. Premature babies require all our support and attention, and at the time of this pandemic, that support must be stronger, as babies are also getting infected with the virus. New, modern, equipment gives us greater opportunities to maximise the quality of health services and care in children's clinics, which is an important task to which we are committed, together with UNICEF and their private sector partners, such as the PETITE GENEVE PETROVIC company. This represents additional support to persevere in this humane mission," stated Prof. Dr. Radivoj Kocic, Deputy Director for Internal Medicine in the University Children’s Clinic in Nis.

In Serbia, 65,000 children are born every year, 4,000 of which are premature, and every day another 7 babies require some form of urgent support. Premature birth accounts for more than 60% of newborn deaths.

"Care for our fellow citizens, solidarity and responsibility have always been the priorities of our family company. This challenging time we are living in has caused additional difficulties for premature babies and their parents, who we wanted to help to get through the first days of their life. Aware of their vulnerability and the strength needed by parents and doctors in fighting this most important battle, so that babies can join their families, we have provided support to UNICEF, which is always on the right side, the side of those fighting to preserve what is most precious - human life.

PETITE GENEVE PETROVIC continues with its responsible attitude towards the community in which it operates and we believe that in times to come we will have other opportunities, in partnership with UNICEF, to support those whose lives rely on the support of other people," stated Petar Petrovic, on behalf of the PETITE GENEVE PETROVIC family company.

Owing to its co-operation with leading national experts in the field of neonatology since 2017, UNICEF has developed a series of measures for supporting intensive neonatal care units in eight health institutions in Nis, Kragujevac, Belgrade and Novi Sad. Following the outbreak of the COVID-19 pandemic, UNICEF also provided 12 neonatal ventilators for the intensive care of premature babies in these institutions.

“Great gratitude goes to UNICEF because it walks with us and helps us to overcome even the most difficult battles. In addition to this therapeutic hypothermia device, we also received 4 incubators from UNICEF in the past month and 1 neonatal ventilator last year. When you have tiny babies in the ward who weigh 800 or 900 grams, we summon superhuman strength to help them survive and live to see another day and another month. My colleagues and I remain committed to the further development of perinatal and neonatal care at the Nis Clinic and count on the strong partnership with UNICEF in the following period as well, as only joint actions can yield results,” said  Prof. Dr. Emilija Golubovic, Head of the Clinic for Children’s Internal Diseases in Nis.

Since 2017, UNICEF has invested a total of 48,187,852 dinars in modernising neonatal services in Serbia and continues its work in co-operation with the Ministry of Health, which has supported the So Small They Could Fit Inside a Heart campaign.

"I’m very pleased to be back in Nis, where we are donating a therapeutic hypothermia device. We are very grateful to the PETITE GENEVE PETROVIC family company for this generous donation that has allowed us to provide this device and two reanimation tables that will soon arrive at the Neonatal Centre in Kragujevac. We launched the SO SMALL THEY COULD FIT INSIDE A HEART campaign late last year to support neonatal services in Serbia, which elicited great response from the private sector, as well as individuals who have shown willingness to support us with their donations. In difficult times in which we live, solidarity and a humane attitude to others are essential in overcoming all the challenges we face. In partnership with the Ministry of Health, UNICEF has been committed to strengthening neonatal services in Serbia since 2017. We continue to provide necessary equipment and systemic support to intensive neonatal care units in order to further reduce the mortality of premature babies, which is our mission which we remain committed to," said Jelena Kovacevic from UNICEF Serbia.

Owing to the response of more than 5,105 individuals and 281 small and medium-sized businesses, UNICEF has to date raised more than 13 million dinars from November 2020, making possible the procurement of seven incubators, four of which have been delivered to Nis, two to Kragujevac and one to Novi Sad, as well as another therapeutic hypothermia device for newborns, which went to the Institute for Neonatology in Belgrade in April. 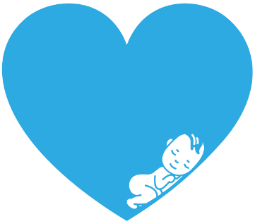 UNICEF would like to thank all individuals and private sector donors for the support they have provided, which confirms that a humane attitude to the community is the right answer in such challenging times. 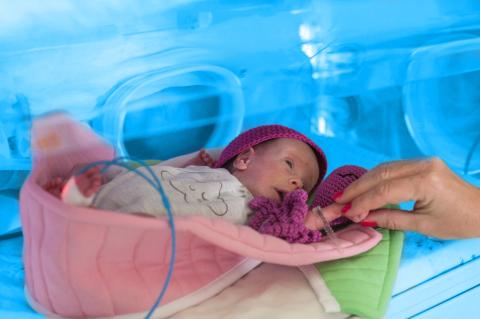 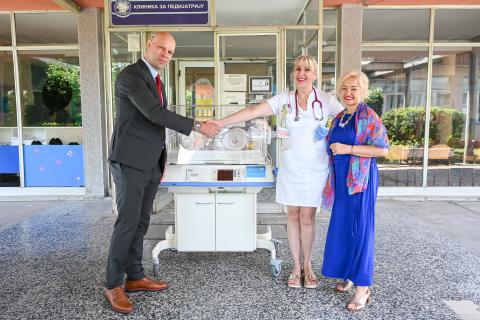 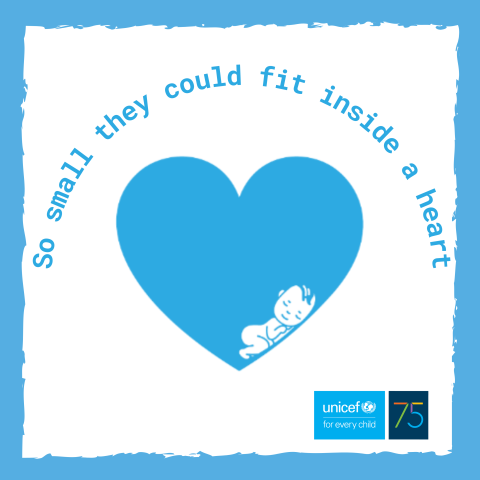 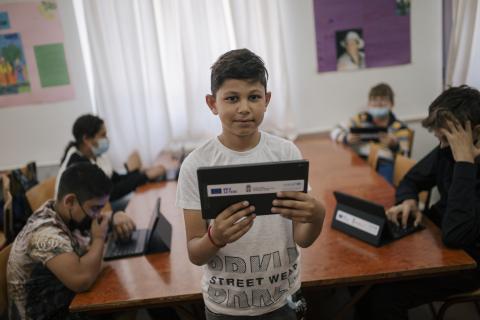 Knowledge in the hands of every child