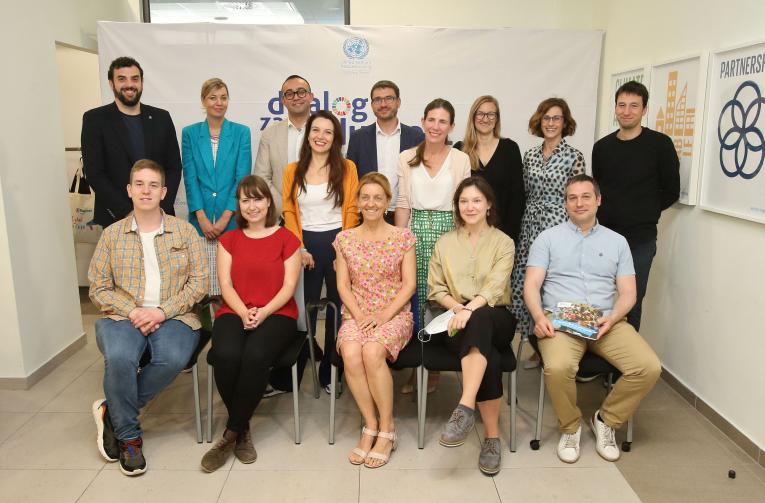 Belgrade, 11 June 2020 - As part of the joint regional programme “Dialogue for the future“ (DFF), today six organizations signed the contract on financial support for the implementation of cross-country projects which will contribute to fostering social cohesion and dialogue in, and between the Republic of Serbia, Bosnia and Herzegovina and Montenegro.

“Promotion and respect of cultural diversity of the region is pathway for the sustainable future and open dialogue. No dialogue is possible without respect towards each other.  Strengthening interpersonal solidarity and the well-being of the community as a whole is a key value and support that every society relies on, especially in crisis situations such as the pandemic that has hit the whole world. Greater social cohesion is key to ensure that Leave No One Behind concept is fully implemented. Equally important is the role of education and culture in connecting youth and promoting importance of their role in boosting social cohesion,” says Francoise Jacob, UN Resident Coordinator in Serbia.

Out of 106 projects that responded to the public call for proposals, six selected projects from Serbia will receive financial support for implementation:

All projects will be implemented in partnership with organizations from Bosnia and Herzegovina and Montenegro. The organizations will receive funds in the amount of 190,000 USD for the realization of their projects, and each organization will co-finance their project in the amount of 40,000 USD. Project activities will be realized in Zrenjanin, Kragujevac, Subotica, Smederevo, Sombor, Vrsac, Novi Pazar, Vrnjacka Banja, Loznica, Vranje and Sremski Karlovci.

On behalf of the grantees, Saša Stefanović, Director of the Network of Organizations for Children of Serbia said that “if we strive for strong social cohesion in a society in which diversity is accepted, there is trust in people and in institutions, and solidarity is expressed, we need dialogue and action for the common good”.

"It is necessary for children and young people from marginalized groups to participate in that dialogue. It is important to support them so that their opinions are heard and respected and to ensure that future policies are based on what they say. "I am convinced that the projects that received support for "Dialogue for the Future" will provide an opportunity for boys and girls to participate in something that is important for the entire community," Stefanović pointed out.

The Joint UN Regional Programme "Dialogue for the Future: Promoting Dialogue and Social Cohesion in and Between Bosnia and Herzegovina, Montenegro and the Republic of Serbia" is implemented by UNDP, UNICEF and UNESCO, with the support of the UN Peacebuilding Fund. 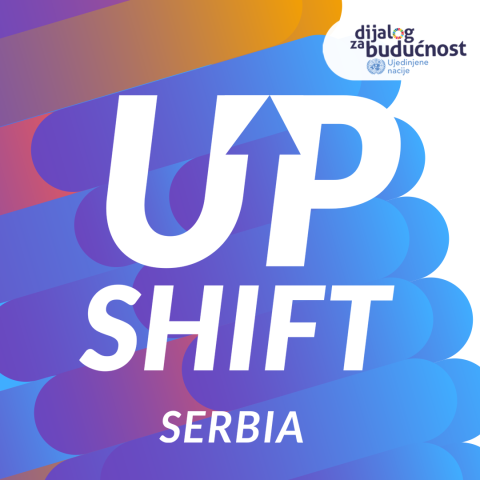 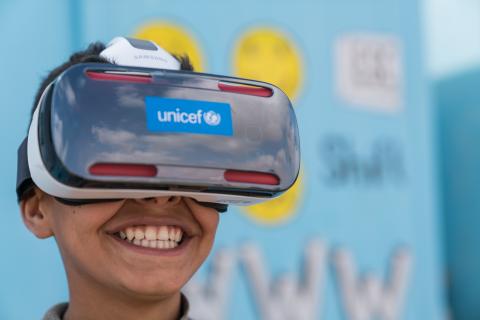 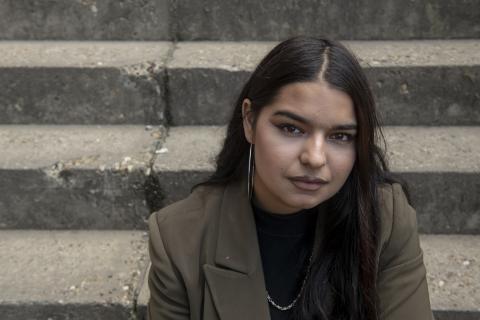