A positive story of change by a young writer

I have faced many obstacles and challenges in my life, with each one teaching me something new and helping me grow. But one, in particular, had a tremendous impact on my life. This is my story of change.

I had just changed schools. I was nervous since it was the first time that I had changed schools.  This new school was completely unlike my previous school. Students talked differently, and we were taught differently too. My biggest challenge, however, was to adapt to computer-based work. Until that point, I had hardly ever used a computer. That switch was both exciting and difficult to do. But after that transition, I started to wonder how a computer was made and how it functioned. From then onwards, I discovered a whole new field of study known as computer science and I became deeply interested in this field.

In the following year, we were given the option of studying computer science. I enrolled as quickly as I could before the class became full. I had never been this excited before about a class. I had always wanted to create a computer game or an application.  But at that time there were no proper computer science teachers. We just had one teacher who helped run the class. So, for actual learning, we had to enroll in an online class. The online class was self-paced and project-based and I found the terms confusing.

I was having a tough time understanding the lessons and the projects but  I couldn't even ask the teacher for guidance. The only people who could help me were my friends. Luckily for me,  they managed to help me and this trend continued. But the inability to do anything independently disappointed me. This made me lose hope and I had started to doubt whether computer science was meant for me.

I had given up on myself but fortunately, my parents hadn’t. They encouraged me to take another online class. This class helped me understand the basics of computer science and helped me learn JavaScript, a computer language. I was delighted as for the first time I was able to understand and write bits of code.

But my excitement was short-lived. The lessons rapidly increased in difficulty. I was frustrated with my progress once again. But this time, I chose not to give up. I continued and struggled through the course until I completed it. Even though I had completed the course, I still didn’t really understand the concepts well.

To fix this, I had to take yet another course recommended by my uncle. This course  was worth it and I finally understood all the concepts well. Everything sort of clicked into place. I started to work on my own application and managed to make it work. I achieved one of my biggest goals when I finally made my own fully functional application.

"I realized that if it were not for my parents, I wouldn’t have been able to arrive at where I am today."

They made me realize that I should never give up and that whenever life throws a challenge, one should always persevere.

Life is unpredictable and there are many unexpected challenges. At some point or another, everyone has to face a tough challenge in their life. But we can control how to overcome the challenge. 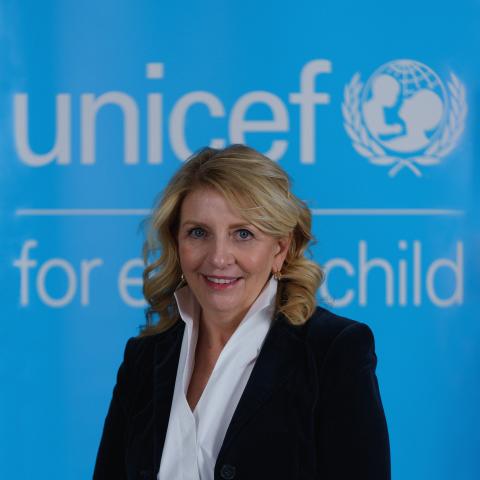 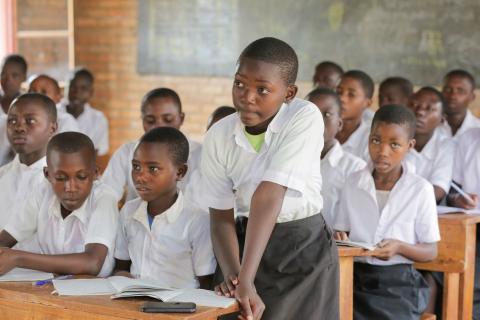 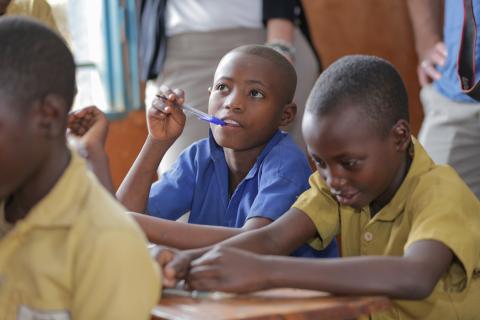