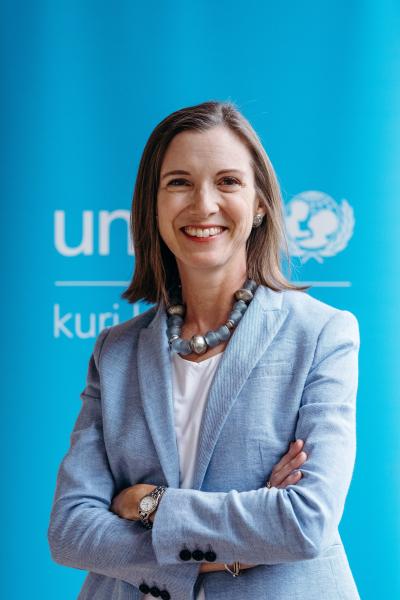 Ms. Julianna Lindsey serves as UNICEF’s Country Representative to Rwanda, having previously been Representative to Botswana and to SADC. Ms. Lindsey, a national of the United States of America, has worked with UNICEF since 1998, including as Chief of Advocacy, Communications, Monitoring, and Analysis based in Ghana (2008-2012) and as Deputy Representative in South Africa (2005-2008). She has also worked for UNICEF in the Emergency Operations Division of Headquarters (2003-2005); in Khartoum, Sudan (1998-1999); and as part of Operation Lifeline Sudan based from Lokichokkio and Nairobi, Kenya (1999-2003).

In addition, Ms. Lindsey has served as Vice President for Programmes at Women for Women International (WfWI), based in Washington D.C., USA (2013-2015).  Ms. Lindsey also worked for the International Rescue Committee in Khartoum, Sudan (1997-1998) and for the German Bundestag (1992-1994).  She volunteered as a human rights observer with the Communities of Population in Resistance in Guatemala in 1995.

Ms. Lindsey holds a BA degree from Davidson College, a Masters from Georgetown University, and a Masters from the School of Advanced International Study at Johns Hopkins University.  She speaks English, German, and basic Spanish. 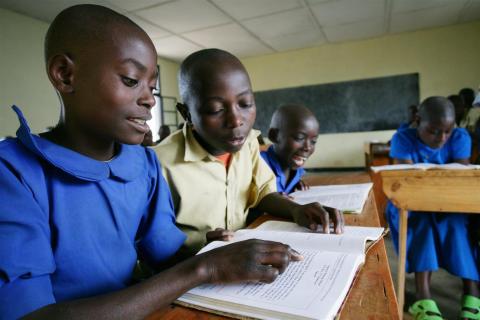 All children, no matter where they live or what their circumstances, have the right to quality education. UNICEF supports children in Rwanda so they can att 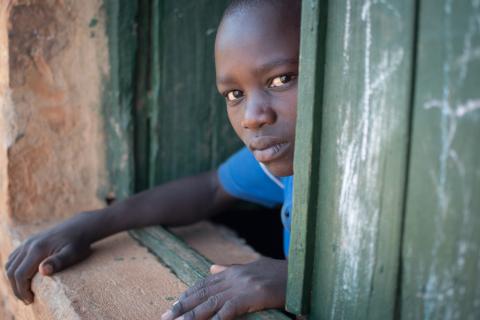 Violence, neglect, exploitation and abuse affect children in homes, families, schools, communities and other places where children should feel safe. 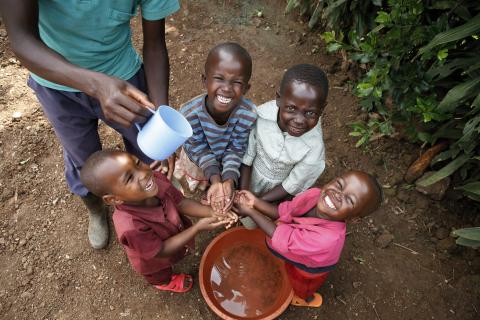 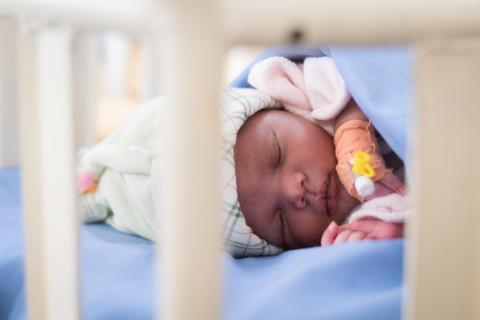 UNICEF strives to keep every child in Rwanda alive, healthy, and free from HIV and AIDS.