For and with adolescents in South Asia

Adolescents –aged between 10 and 19 – are tomorrow’s leaders and change makers.

UNICEF recognizes adolescence as an age of vulnerability and opportunity. It is critical to listen and respond to the voices of young people to fulfil their rights, and to support them to successfully transition to productive adulthood.

At the global level, children and adolescent rights are at the heart of UNICEF’s mandate. The Strategic Plan (2018-2021) demonstrates an increased focus on health, nutrition, education, protection and participation of children during the second decade of life. The momentum around adolescent engagement and empowerment is central to the achievements of results across all areas of UNICEF’s work, particularly Goal 5 – “an equitable chance in life”, which highlights the criticality of “supporting young people and children as agents of change8.”

In South Asia, both the Regional Office and Country Offices of UNICEF have embedded adolescent programming as a key priority in their strategic programme documents.

We the Future is a campaign WITH adolescents in South Asia – providing opportunities for adolescents/young people in South Asia to communicate and advocate for their rights, concerns and needs, as well as explore issues that affect their lives. It aims to engage adolescents and strengthen their voices to access and speak about their rights.

We the Future is a campaign FOR adolescents in South Asia – reaching audiences of millions with key messages on issues affecting adolescents across South Asia. It aims to raise awareness about adolescents’ opportunities and challenges. It will advocate for their rights, concerns and need among parents, key influencers and decision makers for strengthened protection of and investments in adolescents’ rights fulfilment.

We the Future will reach millions with key messages on issues affecting adolescents across South Asia.

Stories of adolescents in South Asia 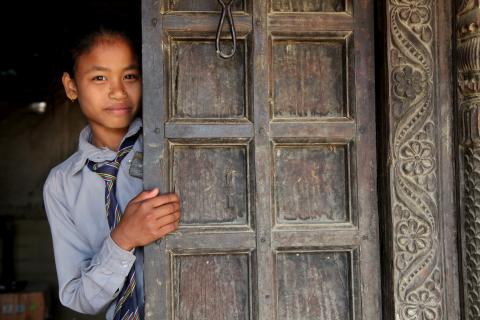 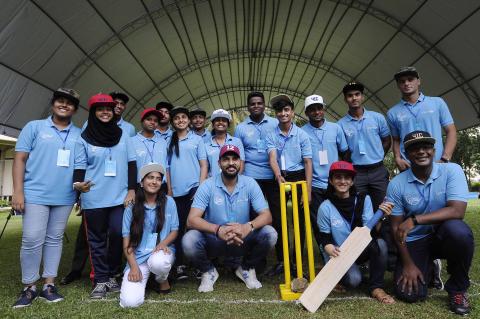 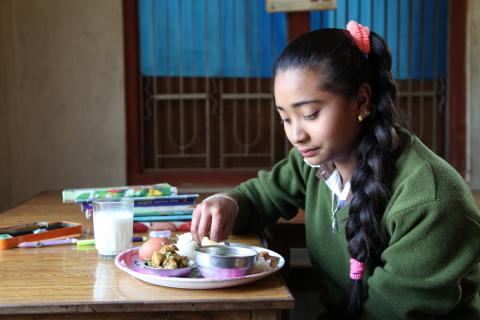 Adolescent and women’s nutrition
UNICEF is working in South Asia to improve the nutrition of adolescent girls and women.
Explore our work 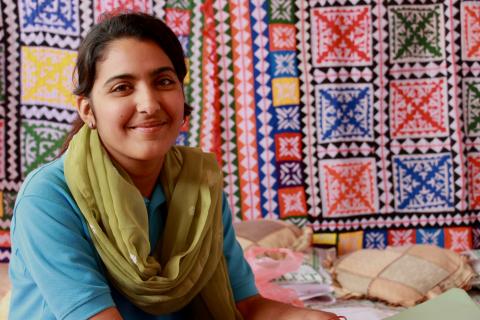 Empowering adolescents
Through freedom of expression and participation
Read the story