A plea to end parental violence against children

Children are like a flower. When you crush a flower, it loses its beauty and aroma. Children are broken by the violence that is perpetrated against them. It shatters their dreams and diminishes their passion, hopes and talents. When adults fail to control their anger and yell at children, they instill fear in them and impede their growth and development.

In our society, it is often overlooked that children need love and compassion. Instead, they are subjected to violence to such an extent that some are left suffering mental illness. Parents and grandparents should not scold their child in front of other children, as it causes the child to develop an inferiority complex and lack of confidence. The child will no longer be able to tell what is in their heart, and what they want, because she or he is always afraid of being beaten again.

From the beginning to the end, humans spend their lives in a family. When there is yelling, beating and abuse in the family, it has negative effects on a child. They become a failure and see others their age as failures too. Because the child is taught violence, he or she will grow up to do the same to their own children. Parents who have been exposed to violence in their childhood become violent and allow their anger to spill out on their own children.

The way parents interact with their children affects their education. When a child does not have good results at school, some parents hold them responsible and mentally abuse them. The effects of mental abuse last even longer than those of physical abuse, and affect the child’s personality.

In Pakistan, corporal punishment is a common way of disciplining children. It makes children think that violence is the solution to problems. That idea becomes part of their personality and prevents them from succeeding in life.

Too often, family members make fun of children, causing them to lose their self-confidence.

I request parents to stop using violence against children. By using violence, parents risk causing their children to suffer mental illness, lack of confidence, and a sense of inferiority to other children. Children who see other children being brought up with love and care want to belong to another home, one where they will be loved and cared for, and where their wishes could be fulfilled.

Children dream of princes and princess in their childhood. When they awaken from these day dreams, they feel as though they have been slapped on the face. They spend their whole nights in fear, dreading that tomorrow they might be scolded again. The awful events of the day cause them to have frightening nightmares at night.

Our religion and Prophet Muhammad (Peace be upon him) prohibits violence against children.

So we are advised to treat children with love and compassion. 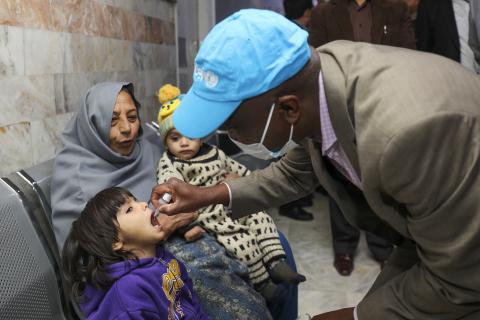 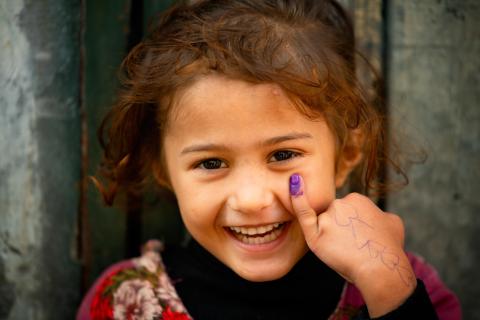 Pushing through the last mile 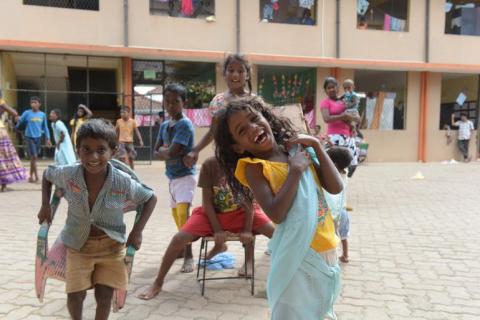 Joint statement: Stop the violence and protect the rights of every child in Sri Lanka