Cox’s Bazar, Bangladesh – As a child, Fatema’s head pounded in the classroom. She struggled with a hearing disability that made it impossible to concentrate, and the more she strained her ears to listen, the harsher her headaches became.

“Even if we wanted to get a hearing aid, my family couldn’t afford the treatment or the cost of the equipment,” Fatema said.

Left with little choice, Fatema stopped going to class. Her father had just passed away, and though her mother and brother worked as a housemaid and a rickshaw puller, the family could barely afford to keep Fatema in school. Fatema became part of a staggering national statistic: she was now one of 6.2 million out-of-school children in Bangladesh.

“They did not provide free books before, as they do now when the Rohingya arrived,” said Fatema, who is now 17 years old. “You also must have private tutors, or you won’t get good grades in school.”

For a time, Fatema felt trapped; her disability and poverty seemed to bar her from any opportunity to succeed. Eventually, however, Fatema heard of a life skills programme led by BRAC and UNICEF. Immediately, Fatema enrolled – and the first thing the program officers did was help her get a hearing aid.

Soon after, Fatema enrolled in the programme’s beautician course. She was paired with a mentor, Roma, who introduced Fatema to the world of beauty. Roma’s patience, care and support turned the beauty parlour into a safe haven for Fatema, where she could learn, grow and build her future alongside someone she admired.

Three months later, Fatema is still learning from Roma. She has picked up some English at the beauty parlour, learning words and phrases for beauty-related products, activities and services. The programme provides Fatema with an allowance each month, allowing her to focus on her training while keeping her family afloat.

After finishing the course and saving for a few years, Fatema hopes to open a beauty parlour of her own.

“I want to open a shop in one of the main cities like Cox’s Bazar or Chittagong because there would be more community halls and business,” Fatema said.

“Wherever I go, I want my family to come along with me. There won’t be much meaning to it if I’m not able to share happiness with the people I love.” 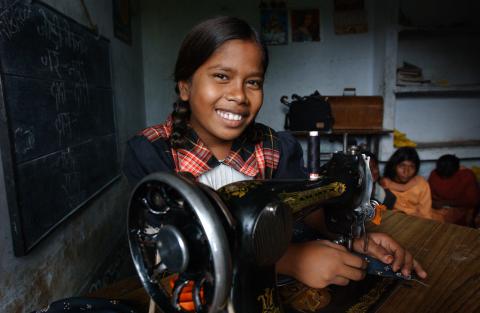 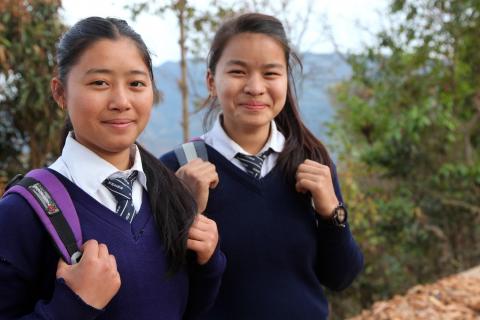 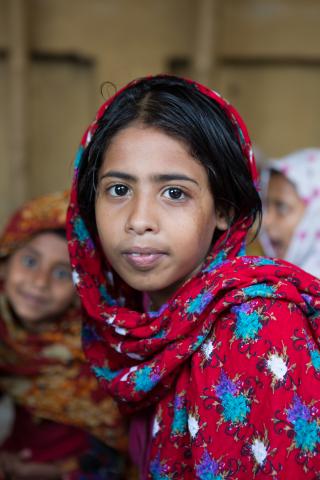 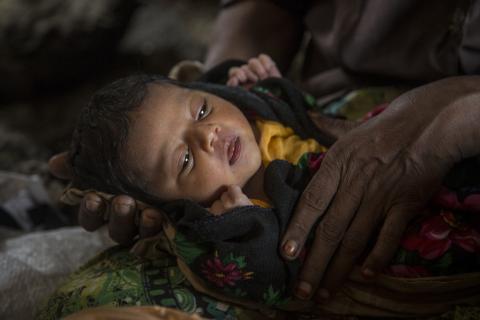