Rising to the Challenge

Youth Perspectives on Climate Change and Education in Bhutan

The report showcases experiences and perceptions of young people in Bhutan related to climate change impacts on their education, on climate change learning and their needs to become effective and confident agents of change.

Key findings are described below: 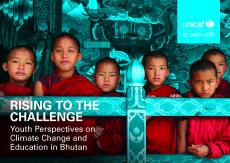 Rising to the Challenge - Youth Perspectives on Climate Change and Education in Bhutan (PDF, 11 MB) 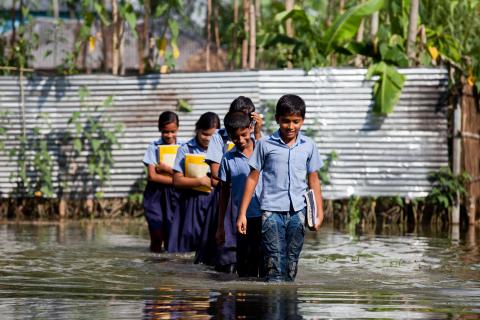 One Planet, One Youth, One Love 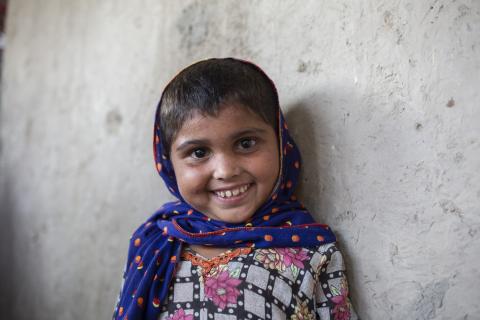 Looking back on the last year, here’s why we’re hopeful for the year ahead. 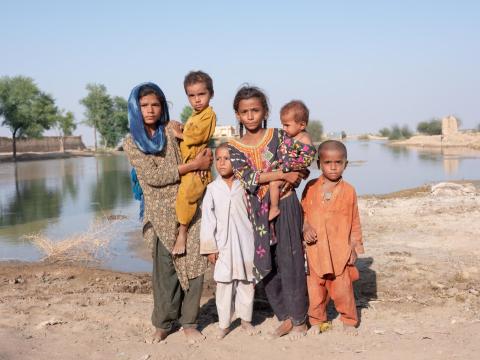 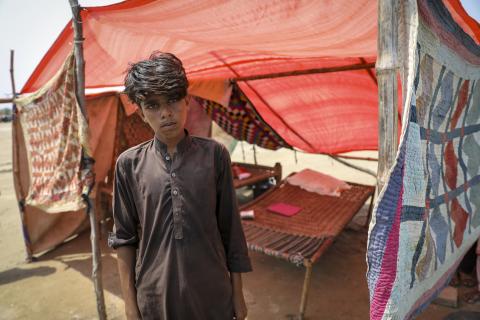